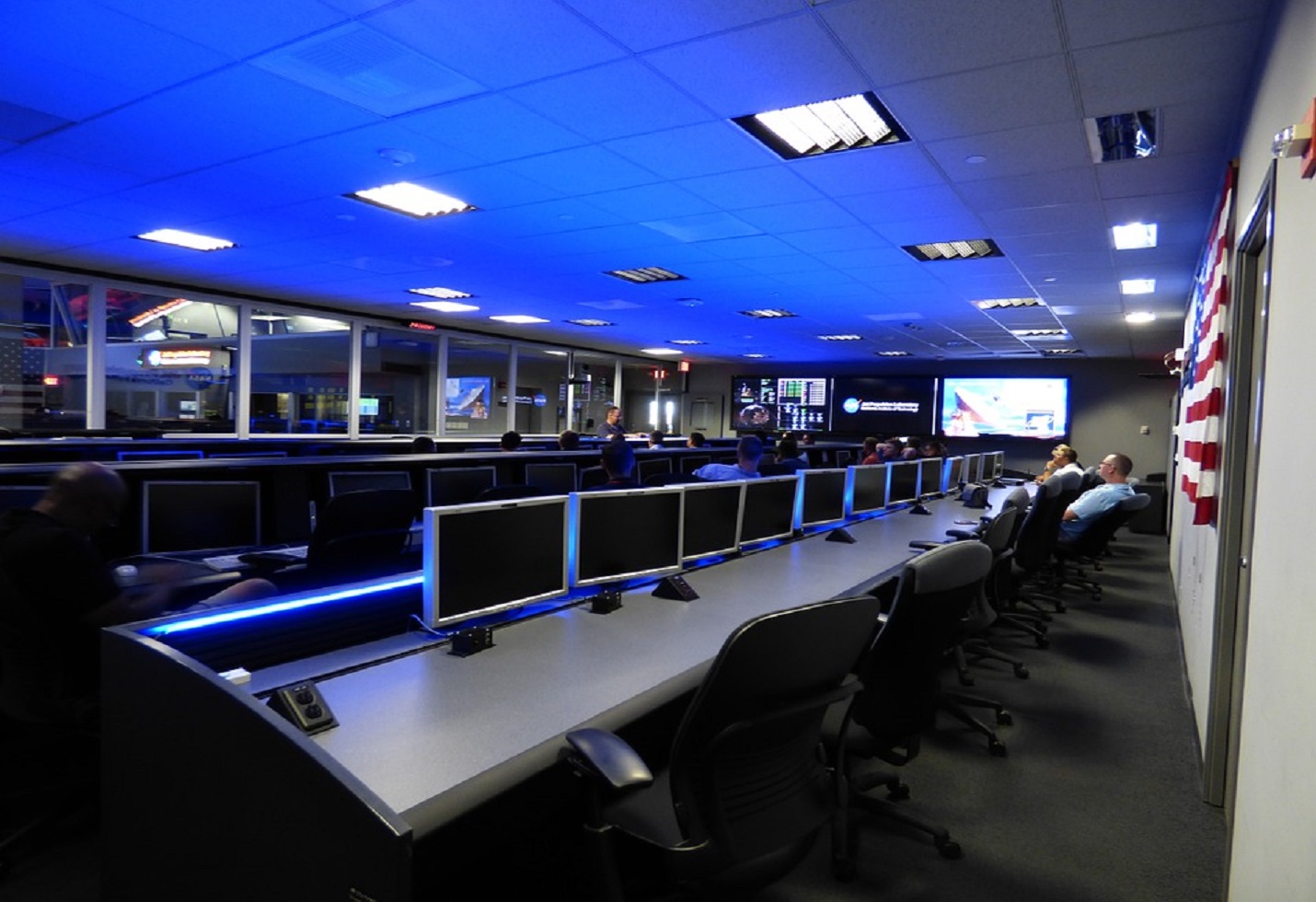 The competition commission of India (CCI) granted the Zee and Sony conditional approval.The CCI approved the merger of Zee Entertainment Enterprises Ltd with Sony Pictures Networks India pvt Ltd and Bangla Entertainment Pvt Ltd, both part of the Sony group corporation, accepting the modification proposed by the companies to the deal they had announced.

CCI stated that the proposed combination relates to the amalgamation of each Zee and BEPL with and into CME. and preferential allotment of certain shares by CME to Sun Bright International Holding pvt. Ltd. and Sun Bright Mauritius investments ltd.Further, CCI has said that the merger between Japanese company Sony and Indian company Zee Entertainment could hit India’s domestic market.

In terms of viewership share, Zee and Sony have a combined entity share of less than 40% across genres, with the exception of movies, where the merged company has a share of more than 50%.and zee and Sony have a combined total TV viewership share of around 24 percent, slightly higher than Disney Star’s (20 percent).When it comes to advertising , Zee and Sony as a combined entity will command an ad revenue market share of 27 percent, which is largely on par with the Disney star that has a TV ad market share of 26.5 percent as of FY21.

The conditional nod from CCI comes over a month after it was reported that the anti-trust watchdog have flagged the potential adverse effects arising from the merger. The merger, which would create a $10 billion television conglomerate, has the potential to harm competition by providing unparalleled bargaining power.

The board had said that Sony will hold a 50.86% stake in the merged entity, the promoters of Zee will hold 3.99 % , and the other zee shareholders will hold a 45.150% stake in the combined company. The zee-Sony combined entity linear channel portfolio would comprise a wide array of genres and languages with 75 channels. The companies’ combined revenue was Rs 133bn in FY21. which include network and revenue market share of 27% and 37%, respectively.

According to Sony, the merged company will create extraordinary value for Indian consumers and will eventually lead the consumer transition from traditional pay TV to the digital future.Zee and Sony will bring tremendous synergies between the two companies that will exponentially grow the business and the sector. While the OTT entertainment market has grown to nearly Rs 100 billion, with Rs 43.5 billion in subscription revenue derived from 53 million subscriptions and 29 million unique subscriptions,

The zee and Sony OTT apps, while performing modestly individually, have double-digit revenue and subscriber market share on a combined basis. The combined operating cost of Rs 30bn is similar to that of the top OTT platforms . assuming it could match the top entertainment apps in the original content generation space. Zee lacked the strength to compete with the top OTT platforms individually; the combined entity has the potential to create a strong foothold and content slate with a war chest of Rs 113bn capital infusion from Sony post merger and potential cash generation of Rs 50bn from the linear business.The only thing where the company is lacking in sports is the bidding for the next 5 years of broadcasting rights for the IPL.

According to experts, this merger will create a 10bn dollar TV enterprise. this will create the largest entertainment network in India with a 26 percent viewership share and could become a one of the serious competititor to replace market leader star and Disney. 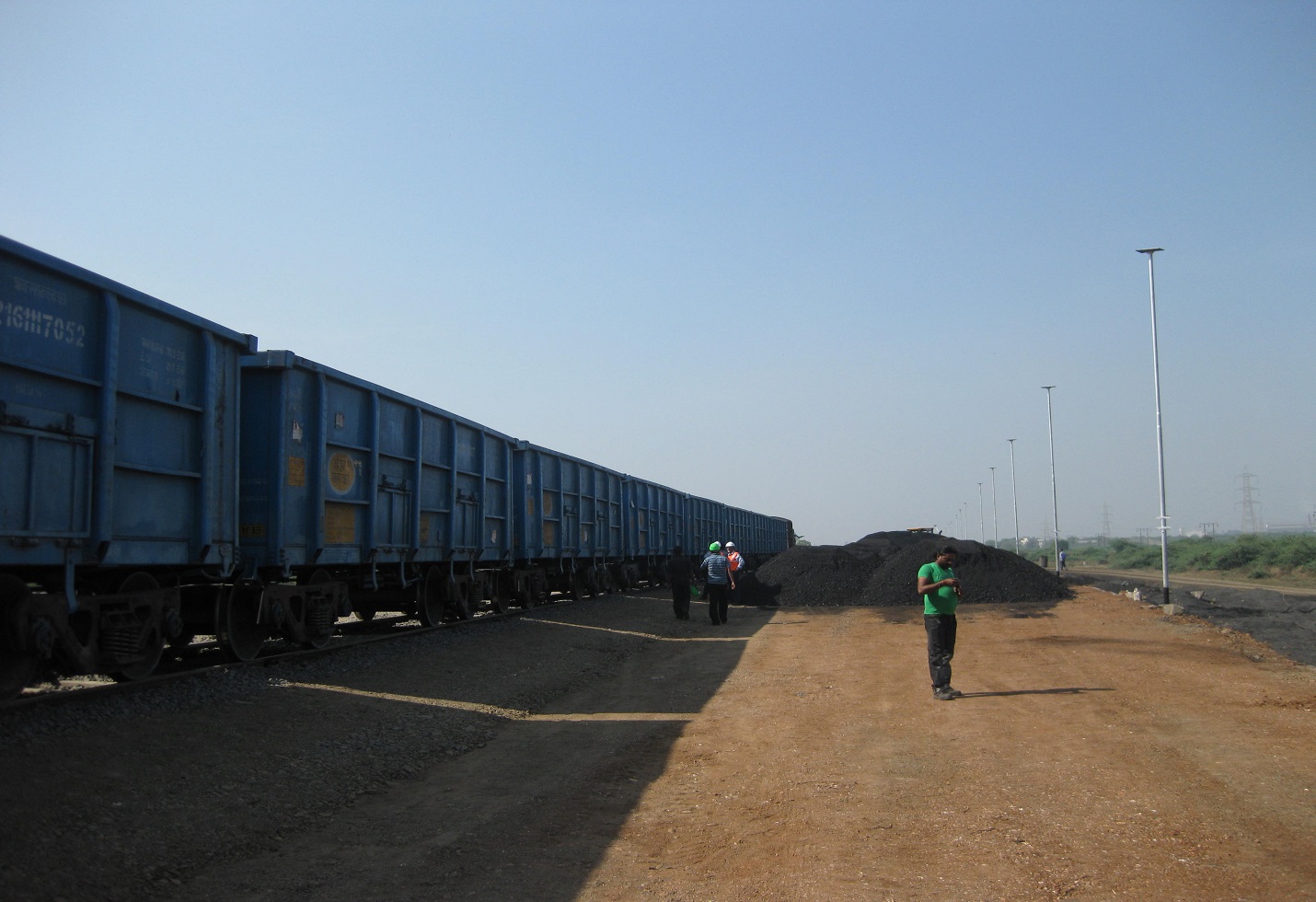 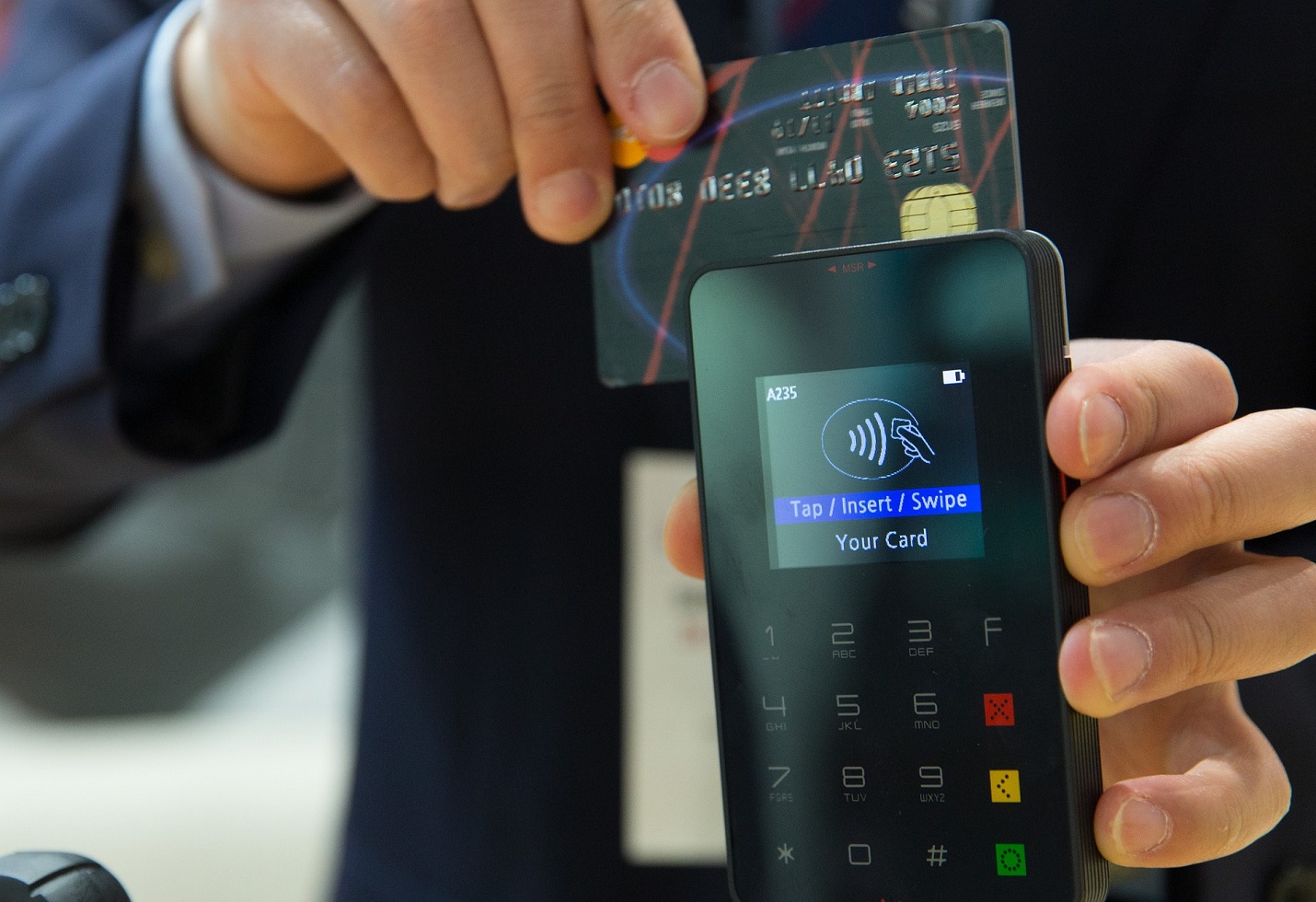 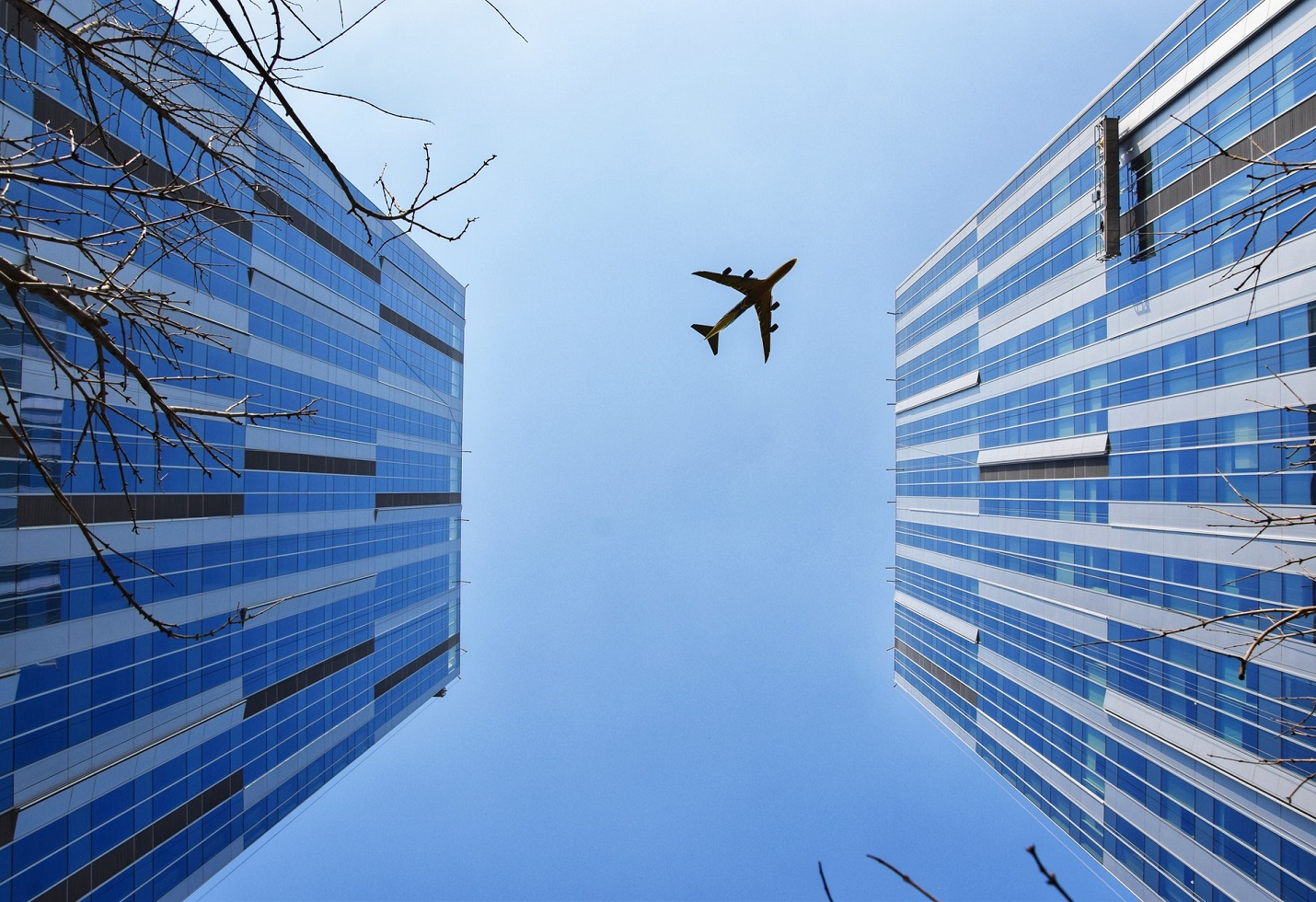