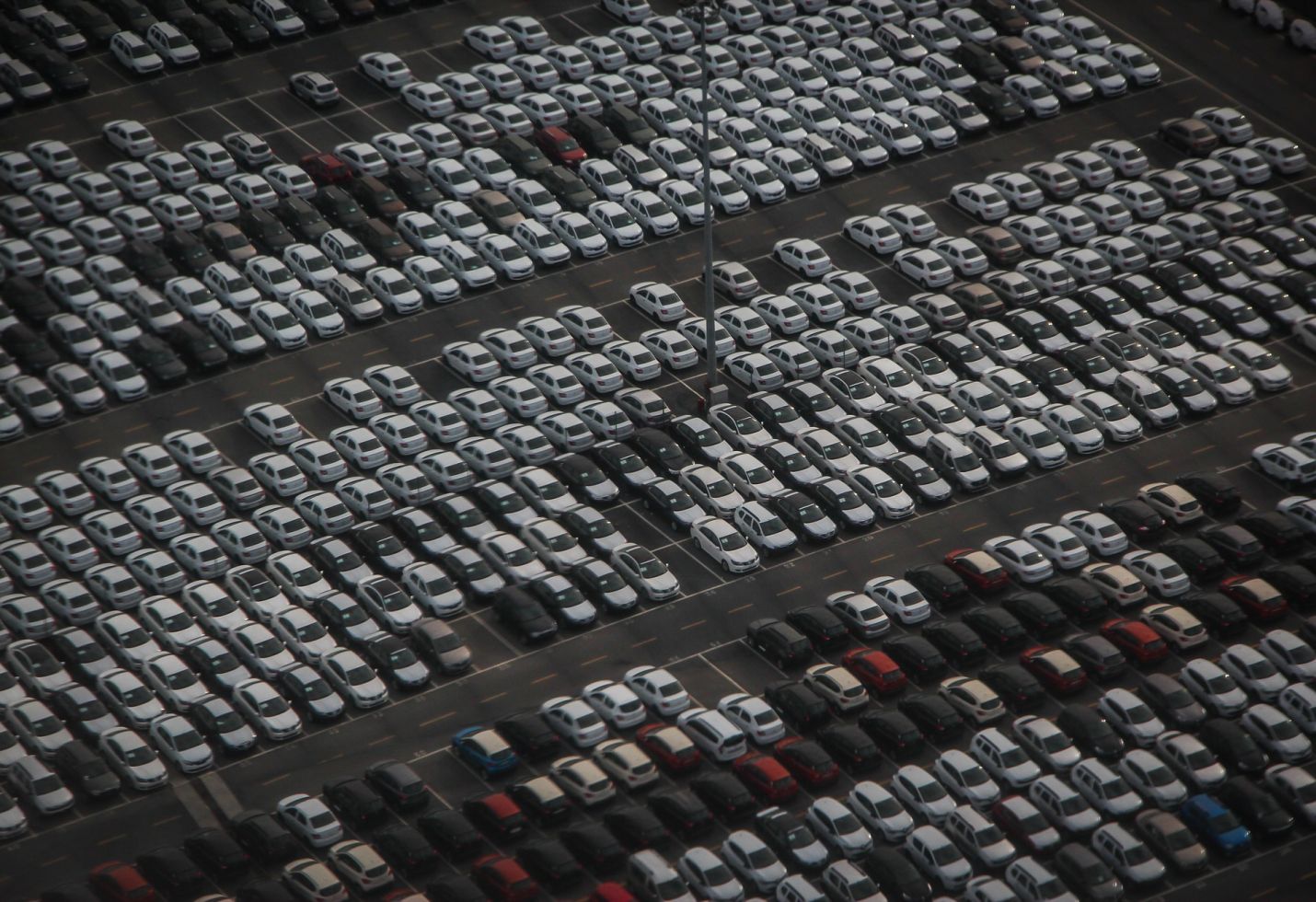 February 2019 showed a slump in automobile sales amid reduced production and slow industrial activity. Commercial vehicles manufacturers suffered too because of the sudden fall in demand. Experts believe, this drop in automobile sales is due to the recent slowing down of the industry and the general decline in industrial activity in the country owing to the GDP falling to 6.6% in Q3, the lowest in five quarters.

Though, four-wheeler vehicles had an uneventful month in terms of sales, two-wheelers sales grew steadily. TVS Motors grew by 3% in the month of February, closing down on the 3 Lakh units mark. Overall, two-wheeler markets exhibited almost no indicators of suffering due to reduced demand. The industry grew as per expectations and increased their sales.

TVS Motors had a fantastic month when considering their exports. Compared to last years’ February, the company exported 8,006 more units. The major increase was to be seen in three-wheelers like auto-rickshaws which registered a massive 41% increase since last year. This jump in demand in autos is seen as a reaction to the dilapidated public transport system of the country. The two-wheeler increase was seen with Bajaj Auto as well. Their sales recorded a 10% increment in total sales increasing to 3,93,089 units in February 2019 from 3,57,883 units in February 2018. The motorcycle market is being powered majorly by the rural Indian market where the demand is extremely high.

Among the major Indian car manufacturers, Maruti Suzuki Ltd. The country’s largest car manufacturer recorded 0.9% YoY growth. Tata Motors Ltd. also remained sluggish, having shown a lowly 2% increase in its YoY sales. Toyota and Hyundai were two companies which went into negative, showing 0.87% and 3.1% decline in sales, respectively. Although, Honda Cars India Ltd did show a solid increase of 16% YoY growth, it did not intrigue anyone as the company has a miniscule unit base to start with. Out of all the behemoths of the car industry, only Mahindra & Mahindra Ltd. managed to hold their ground by showing an increase in vehicular dispatch of 17% in these troubled circumstances. This surprising growth in sales is being attributed to their new entrant, XUV 300.

Due to the recent lack of funding and the liquidity crises in the financial market, the commercial vehicle market has also taken a big hit. Sales have continued to remain sluggish with every major manufacturer reporting decline in sales. Ashok Leyland increased volumes by a negligible 1% and Tata Motors, the largest manufacturer in the segment, recorded decline by 5% in terms of sales to 39,111 units. A drastic impact was felt on medium and heavy trucks. Here, sales declined rapidly; Tata Motors reported a slump of 18% compared to last year.

The automobile market has been one of the bright spots in the Indian market. Sales have always been on a rapid ascent and demand never seems to placate. With more people migrating to cities from the rural parts of the countries, demand for vehicles is well poised to increase. This recent slump in he market has been a cumulative effect of multiple factors afflicting the overall economy of the country. Higher interest rates, lower financial backing in the form of loans, and slowed economic activity in the country due to the recent decrease in the country’s growth.

These effects are supposed to be temporary and are expected to wear off very soon. With the elections coming around the corner. The country could see increased economic activity after the new government ushering in. These developments are going to help the industry gain momentum. 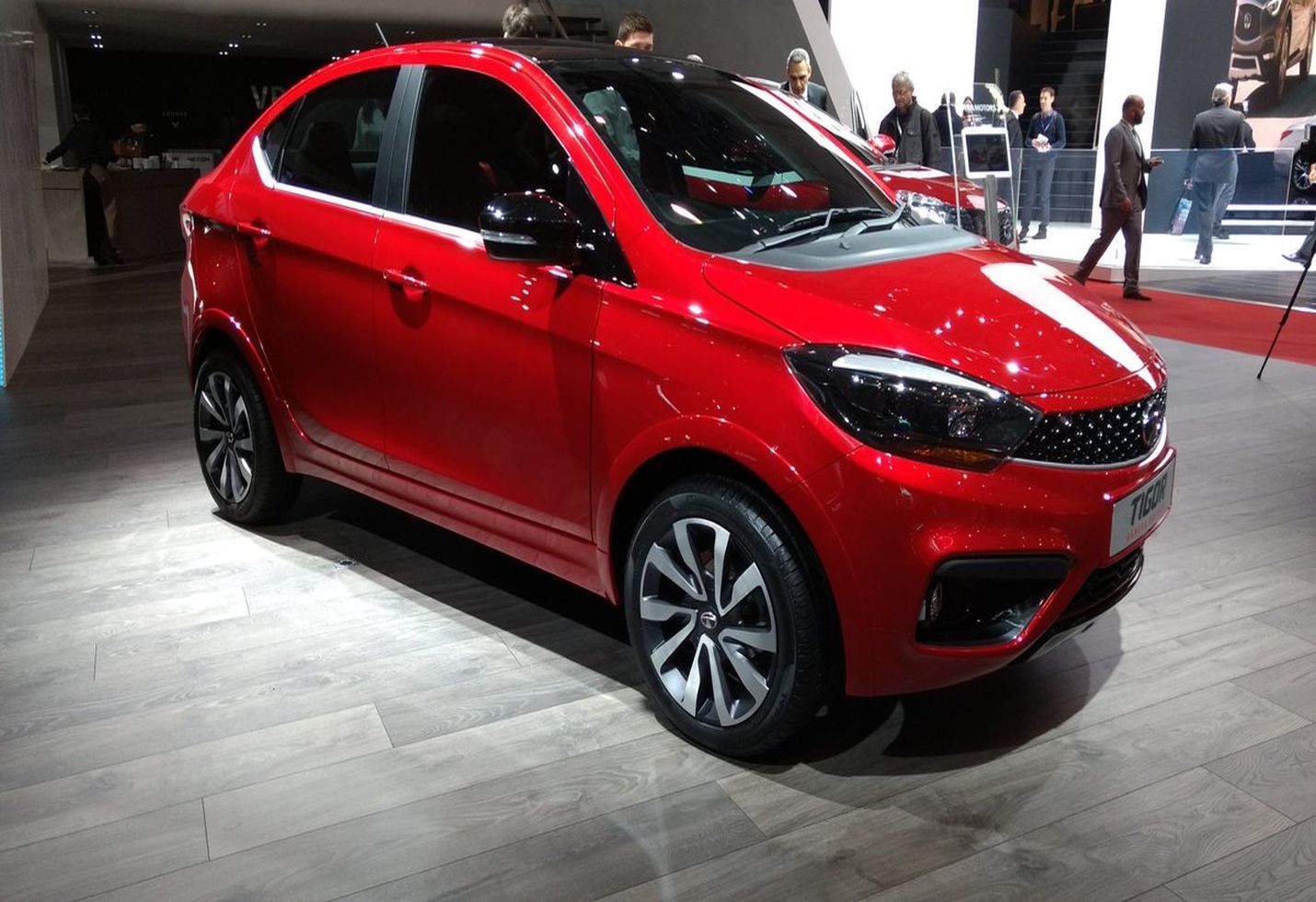 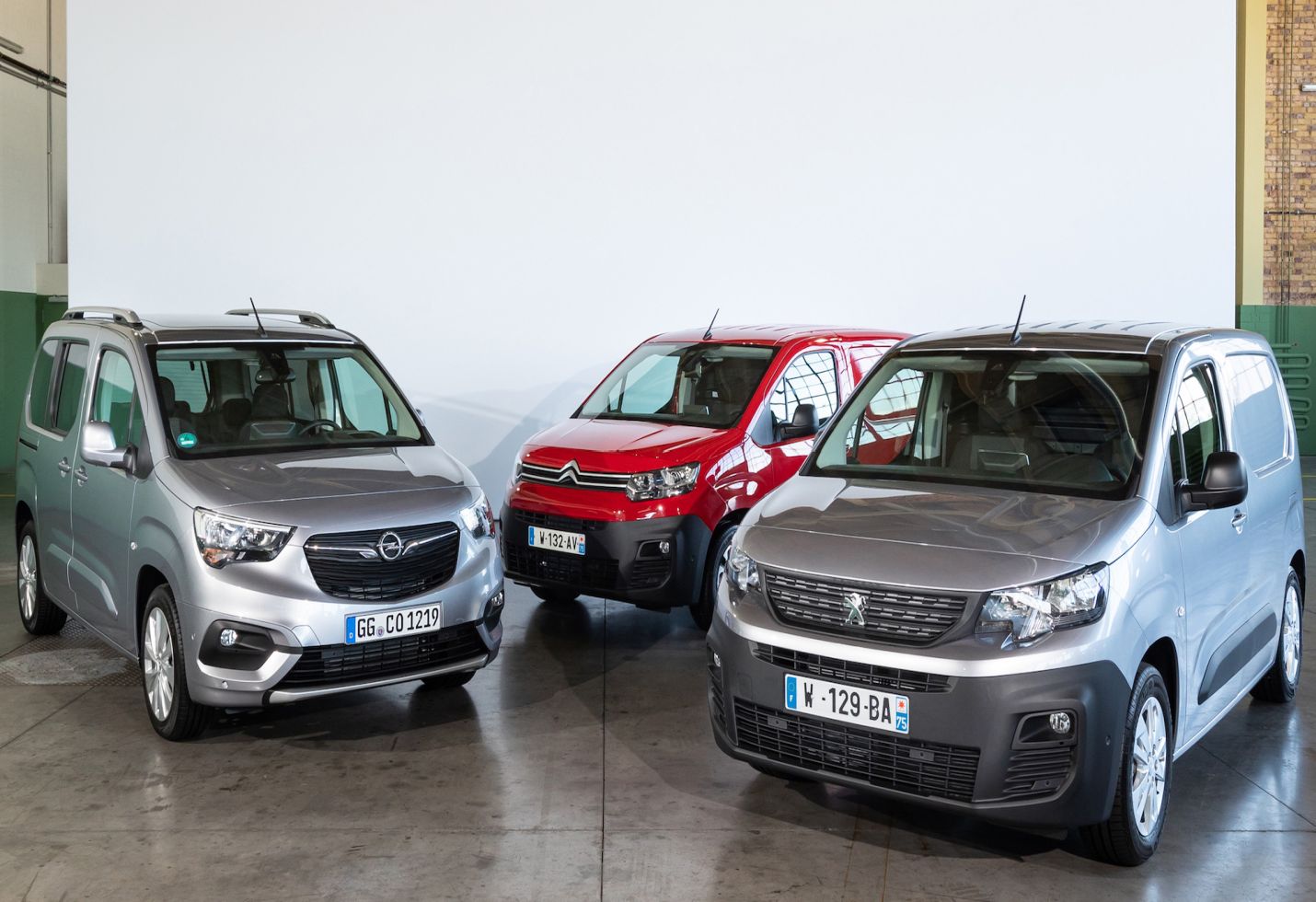 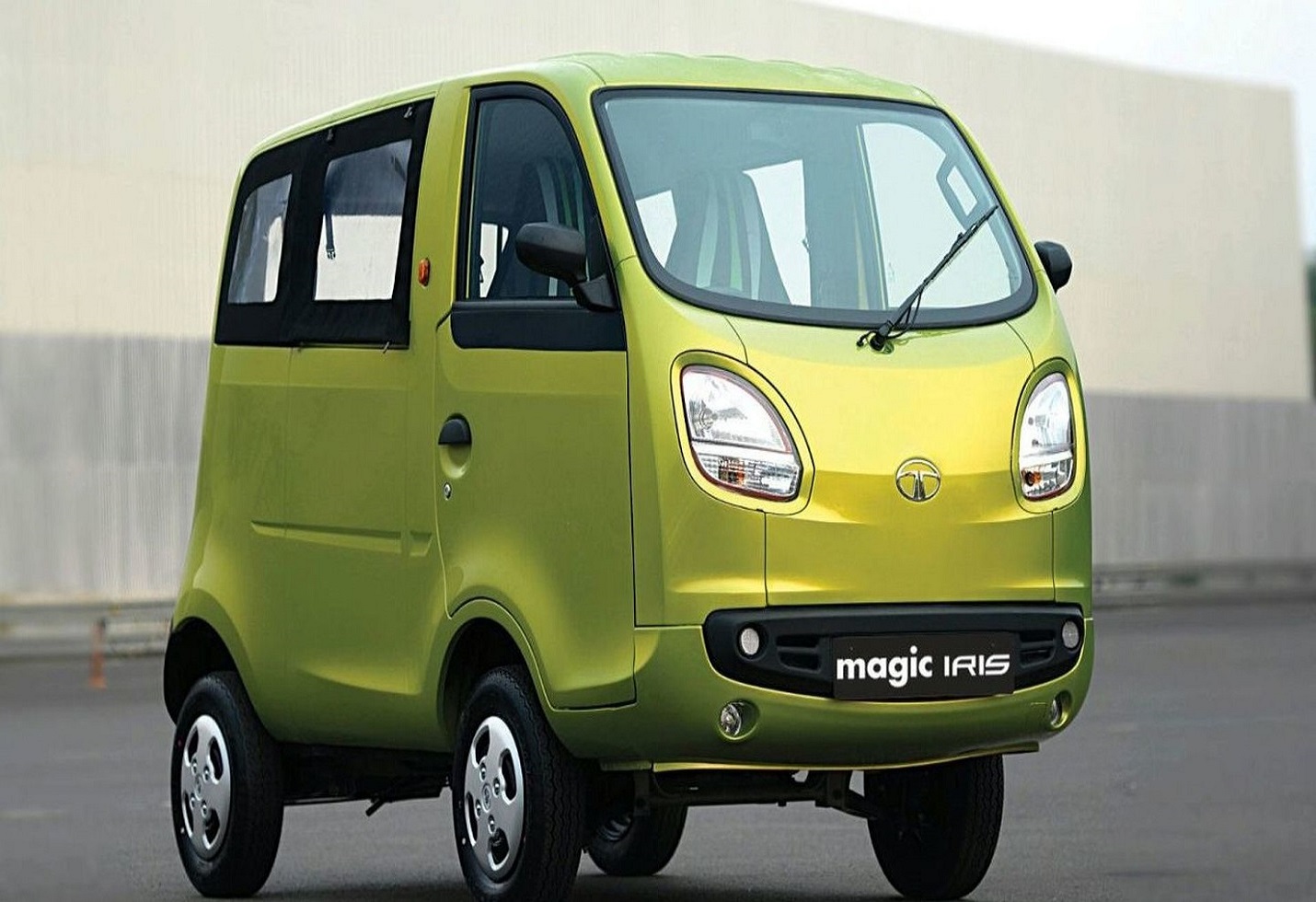 Electric vehicles get a boost, FAME II in practice - Equity Right
3 years ago