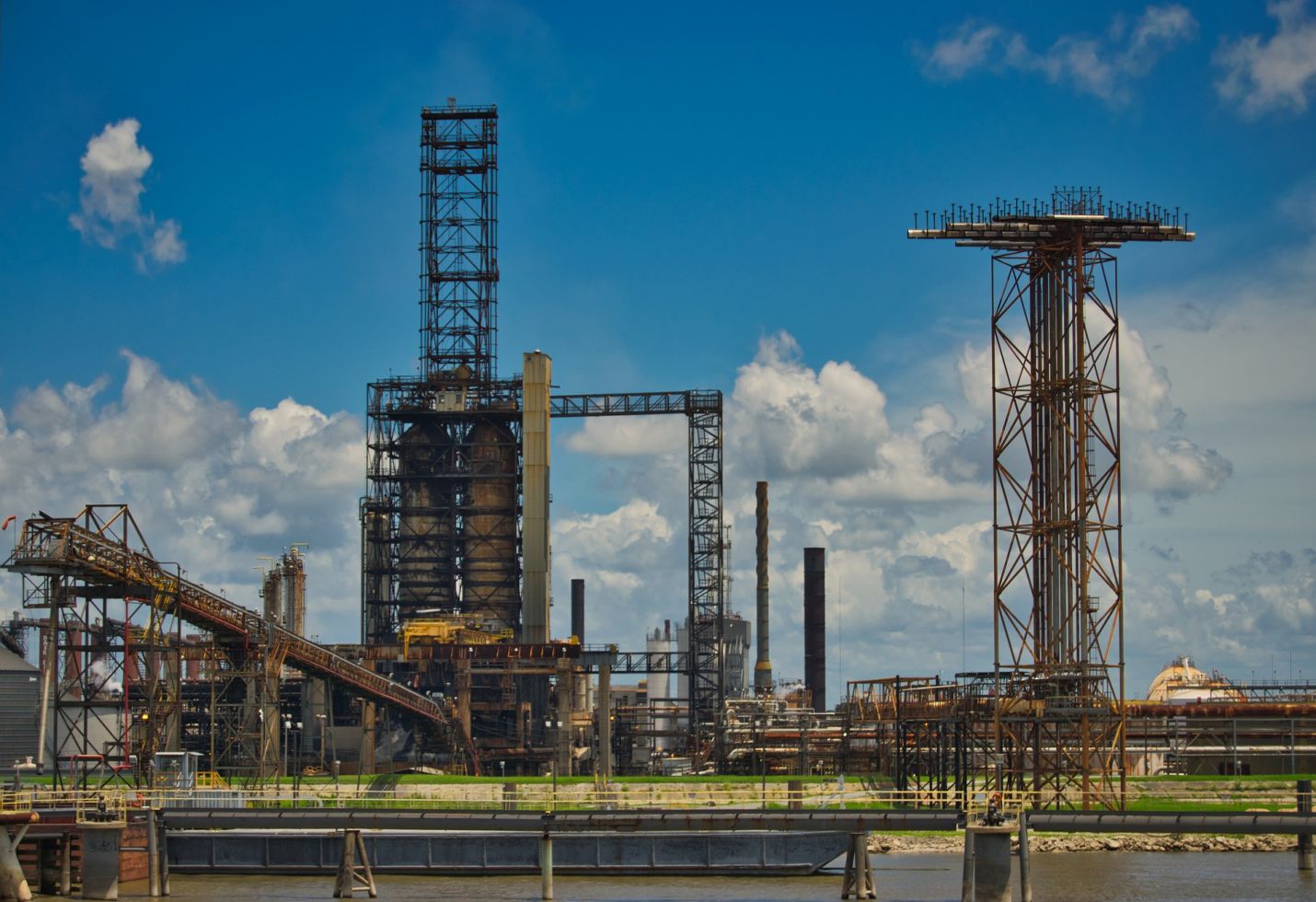 by admin Market News 2 years ago

ONGC has received lone bid from the world’s largest oilfield services company Schlumberger, United States. ONGC made proposal’s to various oilfield services company with an aim to maximize the yields from their existing oilfields. The hiring process began last year when ONGC required support for their fields in Gujarat(Kalol field) and Assam(Geleki field). Schlumberger’s contenders’ were Halliburton(US), Baker Hughes(US) and Weatherford International(Irish). ONGC, India’s leading oil and gas producer has reached out to an international company for the first time. Schlumberger Ltd. was the only one to make bid for the Geleki field(Assam). There were no other bids received for the Kalol field(Gujarat).

ONGC is a multinational Indian company and is a public sector undertaking(PSU) under the Indian Government. 70% of India’s crude oil (30% of India’s total demand) and 62% of its natural gas is produced by ONGC. ONGC’s subsidiary include ONGC Videsh Limited(OVCL) and Hindustan Petroleum Corporation Limited(HPCL). It holds 100% and 25% stake respectively. ONGC’s major revenue source is crude oil followed by gas, LPG, Naphta etc.

Schlumberger Ltd is a Fortune Global 500 company and was also named in the Forbes Global list. Their FY18 revenue was valued at $32.8 billion. They operate in more than 85 countries and trades on the New York Stock Exchange(NYSE), Six Swiss Exchange, Euronext Paris and the London Stock Exchange.

Schlumberger’s CEO Paal Kibsgaard stated that although the final bid has been made, there are certain areas in the tender which needs to be discussed with ONGC. The fees for the services of the international company are pre determined which will be on the basis of the auxiliary output produced by them. As Schlumberger has bid only for the Geleki field of Assam, ONGC plans to analyze the services provided by them. Later they will make bids again for their remaining oilfields(Kalol).

Details of the agreement

ONGC’s officials stated that they want the deal finalized as soon as possible. So as to get the project started immediately. Reducing oil import Indian Prime Minister Narendra Modi aims at reducing import dependence by 10% by 2022. It will make it difficult for the Indian importers to carry out their specific businesses. This is the reason why ONGC wants to upgrade their oilfields and increase their production quickly. On December 7, 2016 ONGC had signed a summary of understanding to assign the Kalol field to Halliburton. The Geleki field to Schlumberger in order to maximize the existing production. However, ONGC rescinded the contract to avoid the court conflicts because of the fields handed over on Nomination Basis.

Later in May, 2018, ONGC sought bids again from Schlumberger Asia Services, Halliburton Offshore Services Inc. and Baker Hughes Singapore PTE Ltd. The clause included that the companies bidding has to provide for the capital and operational expenditure to improve the productivity of the oilfields. Tariff to be paid in this deal was in USD per barrel of oil USD per million British thermal units for gas for any improvement in the productivity of Hydrocarbon. The baseline for the output productivity will be verified by a third party. The agreement also states that the oil and gas produced will solely belong to ONGC. 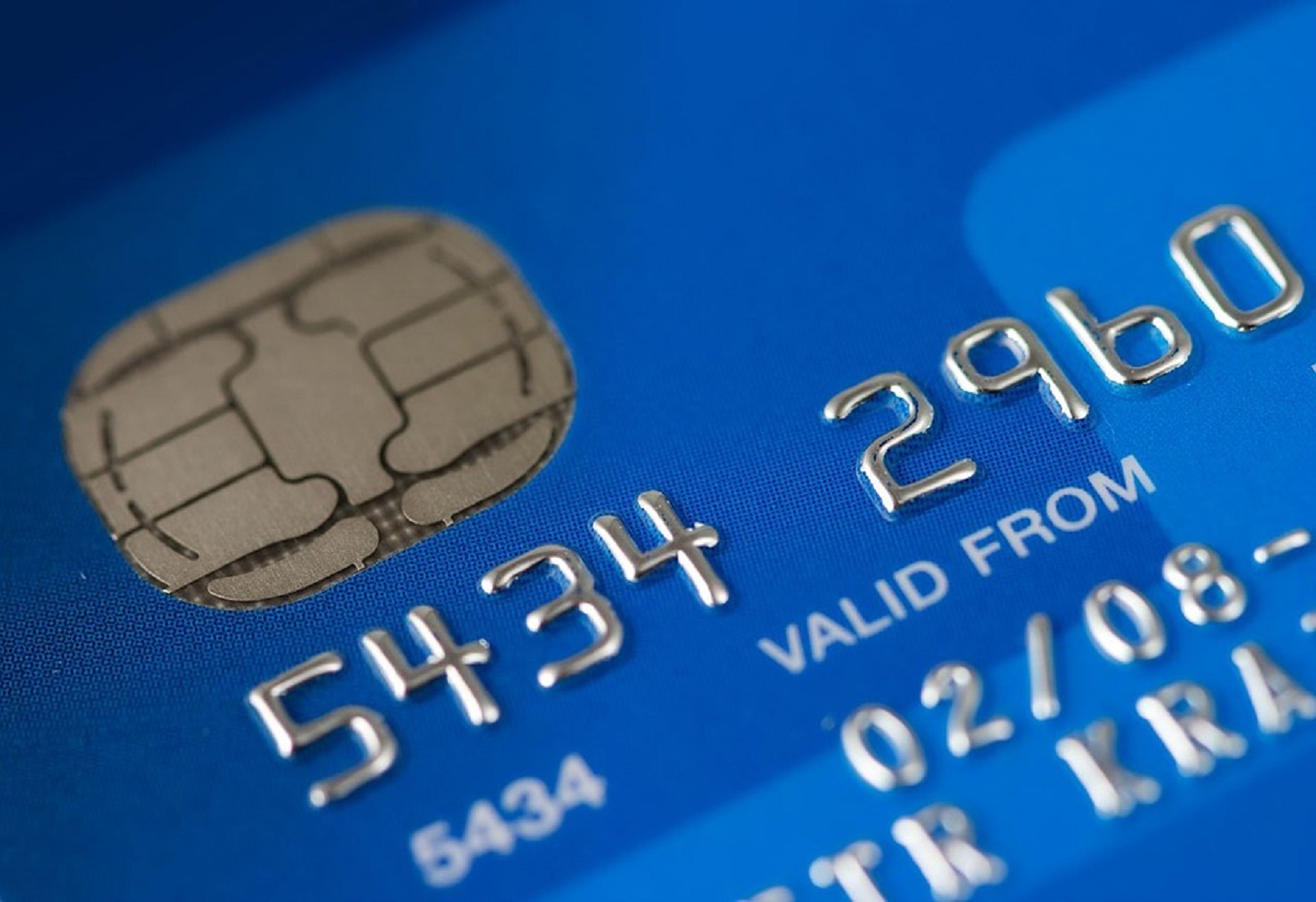 […] ONGC receives bid from Schlumberger for upgradation of oilfields […]

[…] ONGC receives bid from Schlumberger for upgradation of oilfields […]