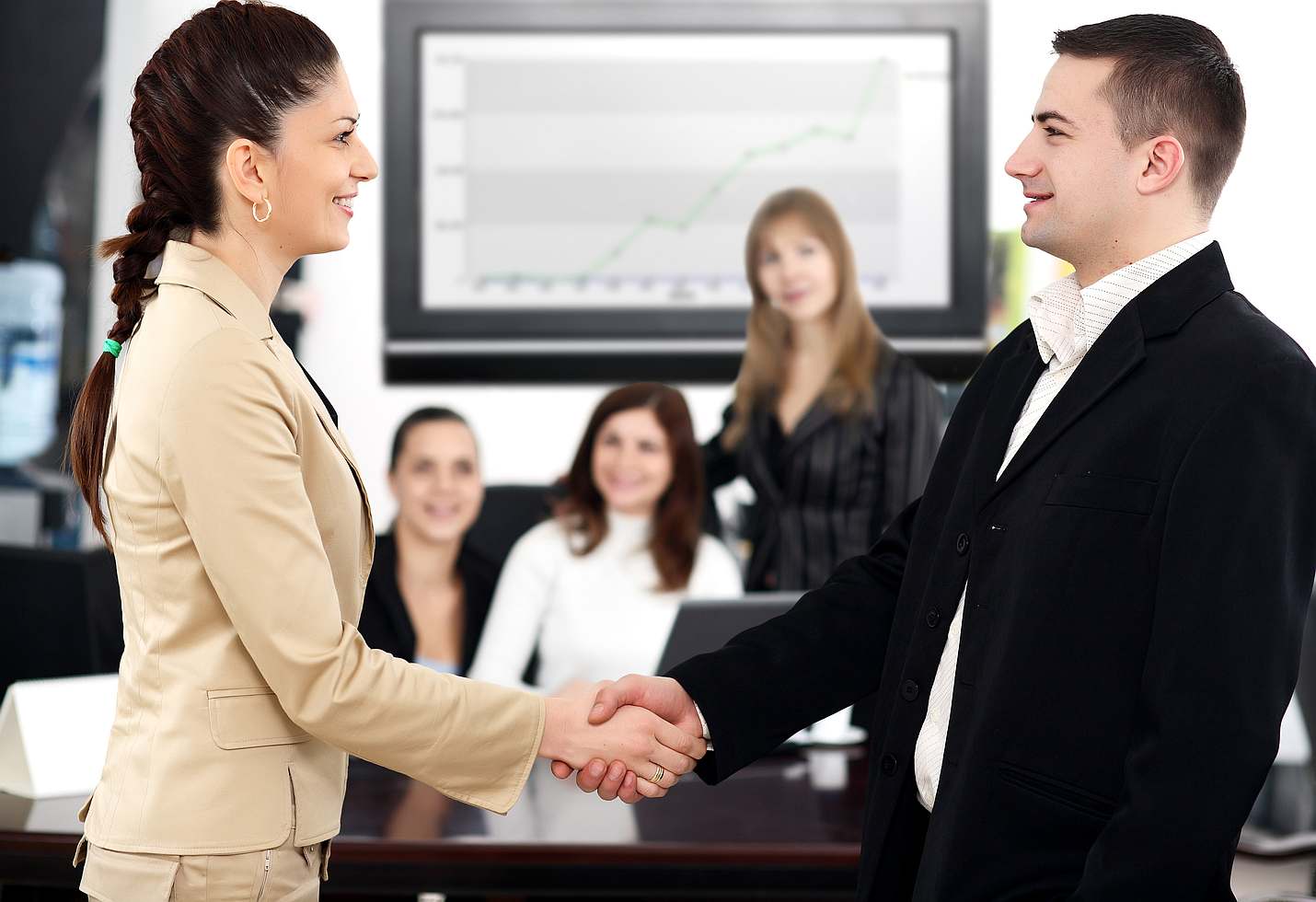 These candidates are armed with sharp wit and can express to impress. Some of these candidates will  attempt to dazzle the interviewers with their long list of recreational activities, that will eventually steer the discussion towards their subject of liking.

And before you know it, the interviewer is trapped with a shrewd candidate who has managed to control the environment and conceal his short comings, at the same time.

Lets take an example of the following scenario.

An experienced talent acquisition manager once had been entrusted with the selection of an exceptional candidate, suitable for a senior managerial position. The manager painstakingly went through all the CV’s and responses and short listed few most suitable candidates.

Out of all the others, eventually two were selected for the final interview. The manager had opted for these two,  as they were well experienced with all the necessary skill sets .

On the day of the interview, the manager carried a book with him written by his one of his favorite authors, to read while commuting.

As the interview progressed, one of the candidates noticed this book and initiated a discussion about his love for the books.

However, his exuberance of selecting the perfect candidate was short-lived as soon as the work started. Details of which, is a story for another day.

What can we learn from this:

As per the above example it can be inferred, sometimes even experienced hiring managers often fall in the trap of ‘halo’ effect.

It is imperative to understand that sometimes few good qualities or hobbies can camouflage the real problem areas of the candidate.

If the discussion starts on these trivial good qualities, it sometimes meanders the conversation away from the real important topics.

Hiring managers looking for the right candidate often fall for such traps. Talent crunch is another major factor for these scenarios.

Hiring managers with years of experience learn their lessons about this trap eventually.

The real challenge for any interviewer is to look beyond the surface to spot the real personality.

No option for mistakes while hiring:

Making mistakes is a humane thing. However, hiring an unsuitable candidate by hiring managers is a costly mistake. It is the organisation which pays the ultimate price.

The ‘halo effect’ comes into play here. Interviewers often tend to overlook the important qualities in a candidate and revel in the qualities that are shown off by the candidate. In short, they just go with the Halo effect which hides the real horns. Surmising the whole episode we can conclude that the core responsibility of an interviewer is to find out about the real potential of any candidate before hiring.

One of the best measures to prevent such hiring mistakes is to ensure that business leaders or stakeholders invest qualitative time in knowing about the candidate in depth. The hiring team needs to be trained to avoid getting trapped in this Halo effect.

What really happens in a Halo effect?

Interviewers tend to get carried away during the session with candidates because of smart and observant responses they receive.

The mindset of the interviewer is often set in such a way that he always values the similarity and is neurotic about the difference of opinions.

How to avoid Halo effect which might affect the hiring decision.

In order to avoid the hiring error, managers are advised to conduct multiple rounds of interviews. This should be done especially for a critical role. This will rule out the cost of bad hiring.

Hiring managers should not share the rating of one panel with another one and keep it discreet.

Managers should try to include independent stakeholders, who will not be a part of the candidate’s job profile. This will give unbiased ratings and an independent evaluation rating.

Most importantly, at the time of the interview, interviewer should not reveal their likes or dislikes.

During the interview process, let the candidate talk and make sure that they aligned to the topics that are important. Meanwhile, the hiring manager should also avoid certain topics that can end the interview being a single-sided affair.

As hiring manager one should understand that they cannot let the Halo effect to take over. If the halo effect happens, managers will end up picking the wrong candidate for the important job. As it is rightly said, Hiring managers should develop the eye of a jeweler, who knows the difference between an American Diamond over the real one. 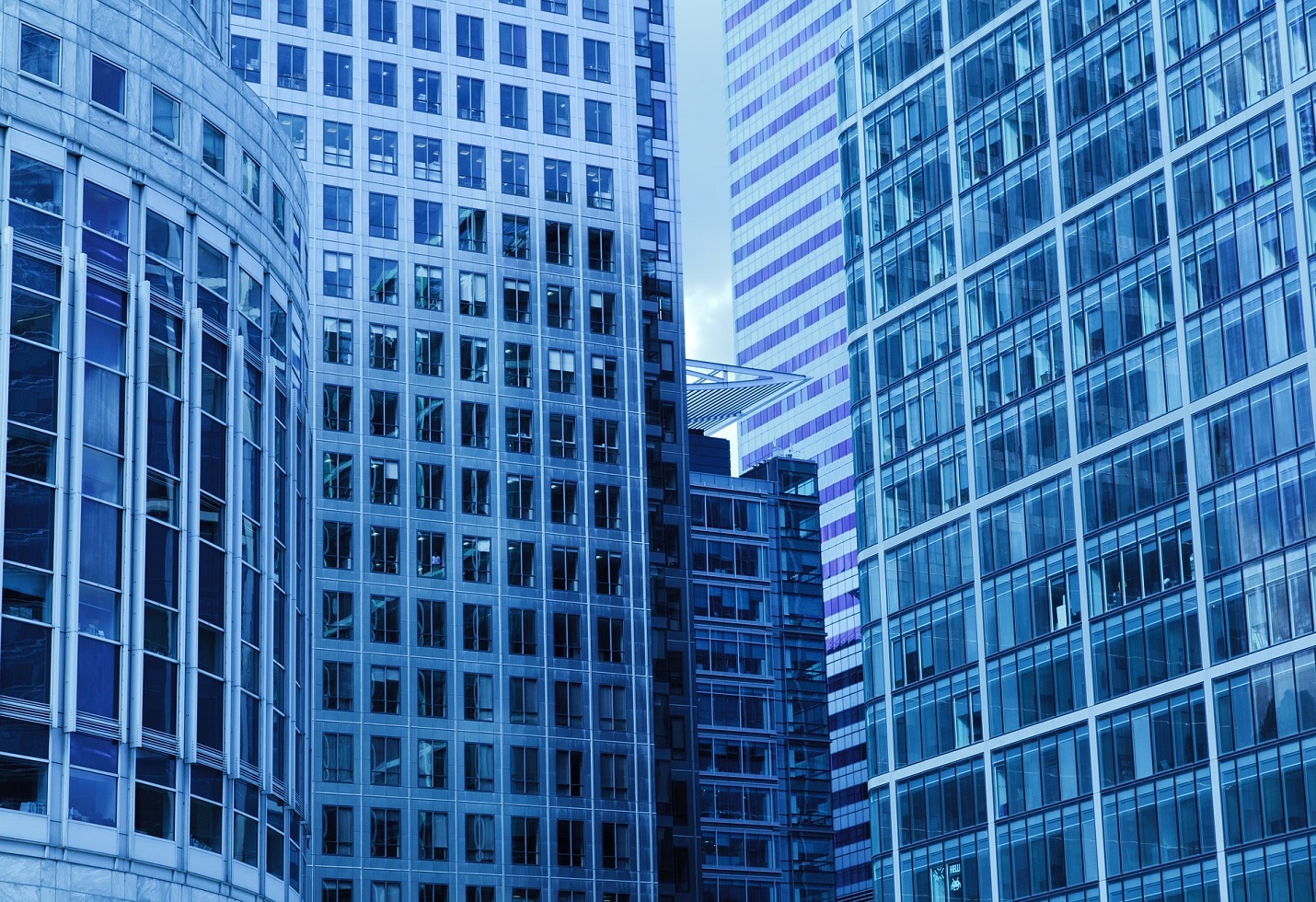 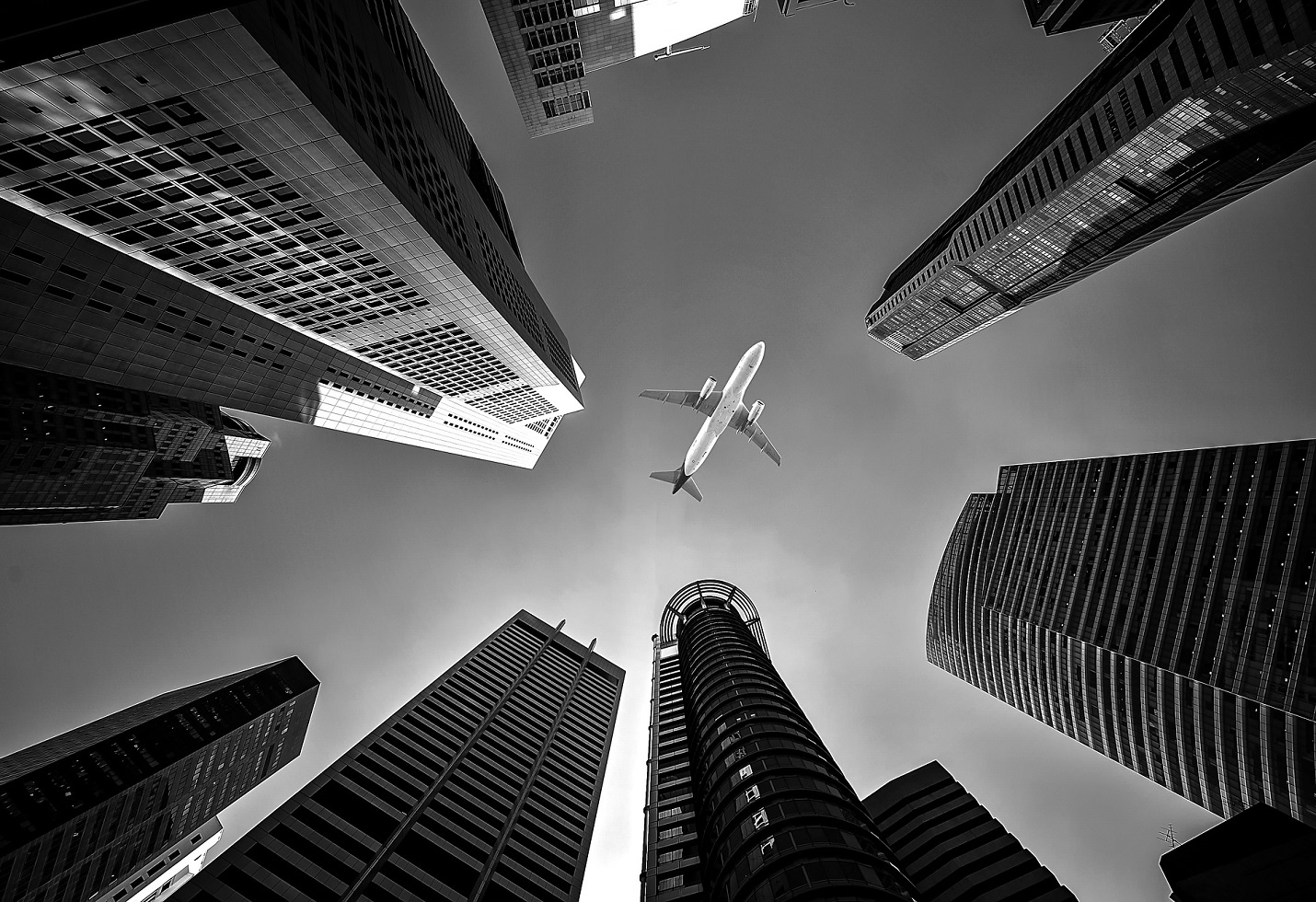 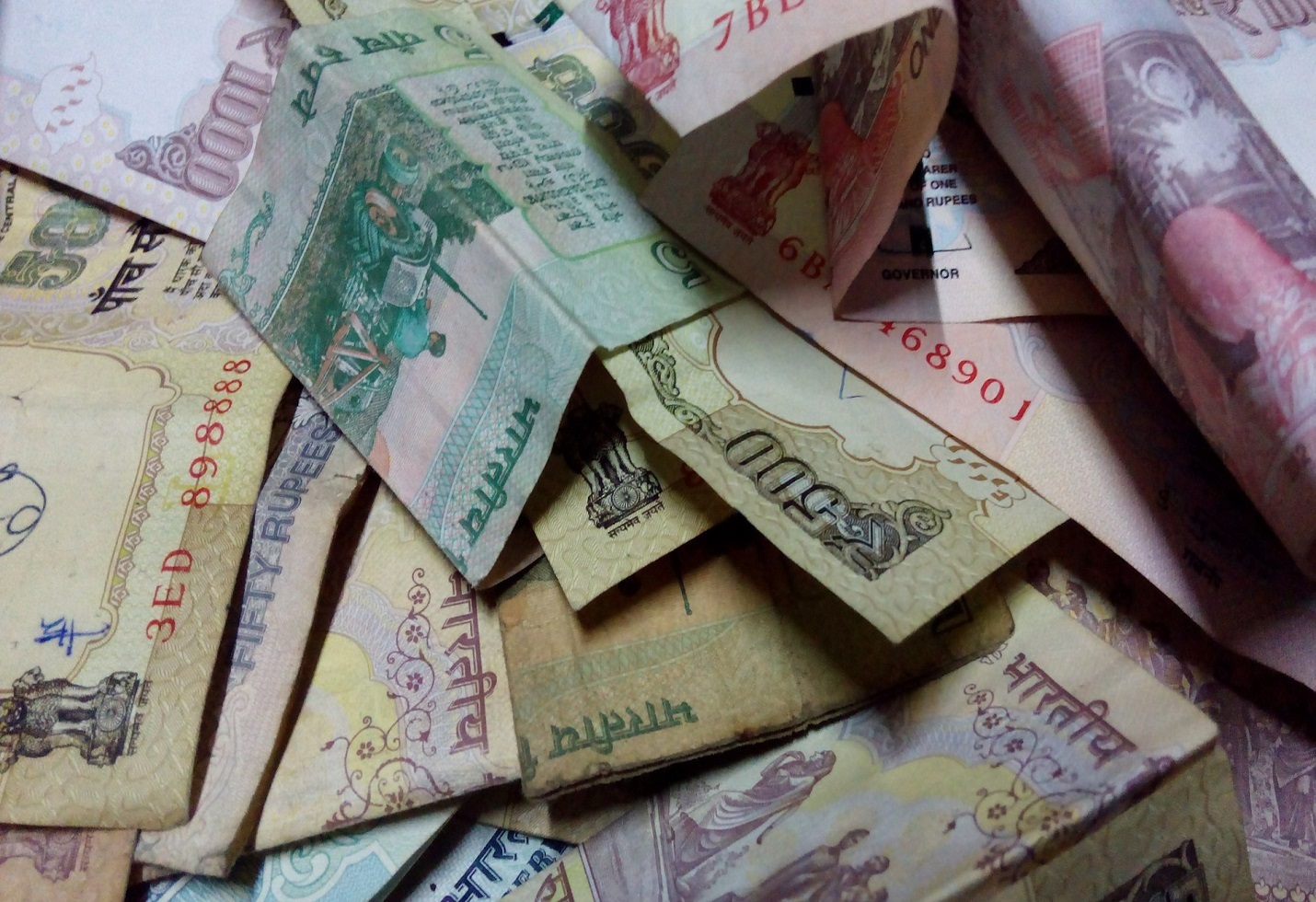 Will RBI give the liquidity push economy needs? 25 BPS cut on the cards.

All HR professionals should read this and implement – Gaurav