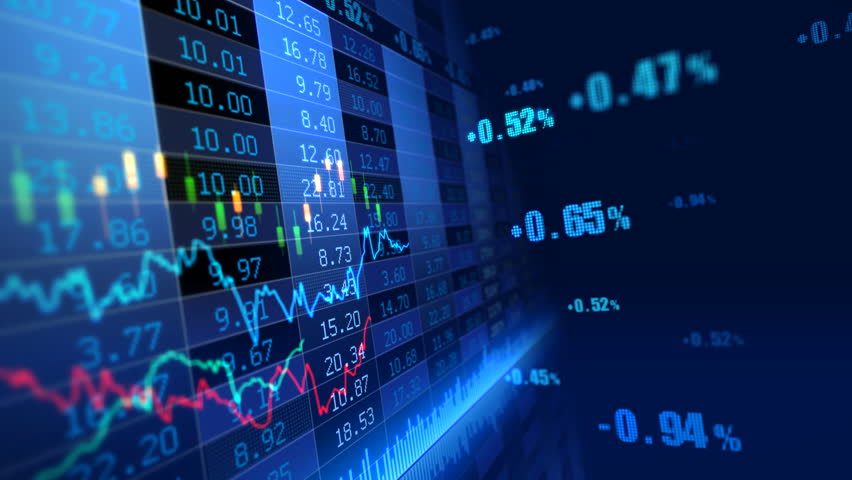 The Chennai-based company reported a 35.32% rise in consolidated profit after tax to Rs 493.99 crore in the first quarter that ended June. The company had reported a profit after tax of Rs 365.03 crore in the April-June period a year ago. Sun TV’s revenue from operations rose 48.88 percent to Rs 1,219.14 crore in the latest June quarter. It was at Rs. 818.587 crores in the year-ago period. Sun TV’s board also approved an interim dividend of 100 percent, which is Rs 5 per share.

Consistent growth will be aided by strong flows.

Sun TV’s ramp-up in viewership in key markets, increasing presence, and increasing foothold in other regional languages, such as Marathi, are positive. Strong flows from IPL monetization and potential from other franchises are accretive. It added that Sun TV is expected to witness continued growth from advertising as big spenders like FMCG ramp up spending, with a buy tag and Rs 642 as a target price. Increasing competition and OTT aggression are key monitorables, it said. They pare down our revenue estimates for FY 23–24 by factoring in slightly lower ad growth. The core broadcasting business is trading at a low valuation of 6.5 times. The digital business also remains a laggard, with no fresh investments in OTT originals. The movie catalogue is large, but a sizable original catalogue is needed to scale up the digital business in the highly fragmented Indian market. OTT content spending remains a key concern, while film content spending will create volatility in earnings.

They also do not have a management outlook on content strategy, margins, growth outlook, and capital allocation ahead, which restricts us from turning constructive, despite lucrative valuations. There is an overall viewership share improvement, which has dipped in recent times. They expect a recovery in key markets like Tamil, Telugu, and Kannada to be a growth driver. The marked ramp-up in SunNXT content is lagging because content spending is lagging. 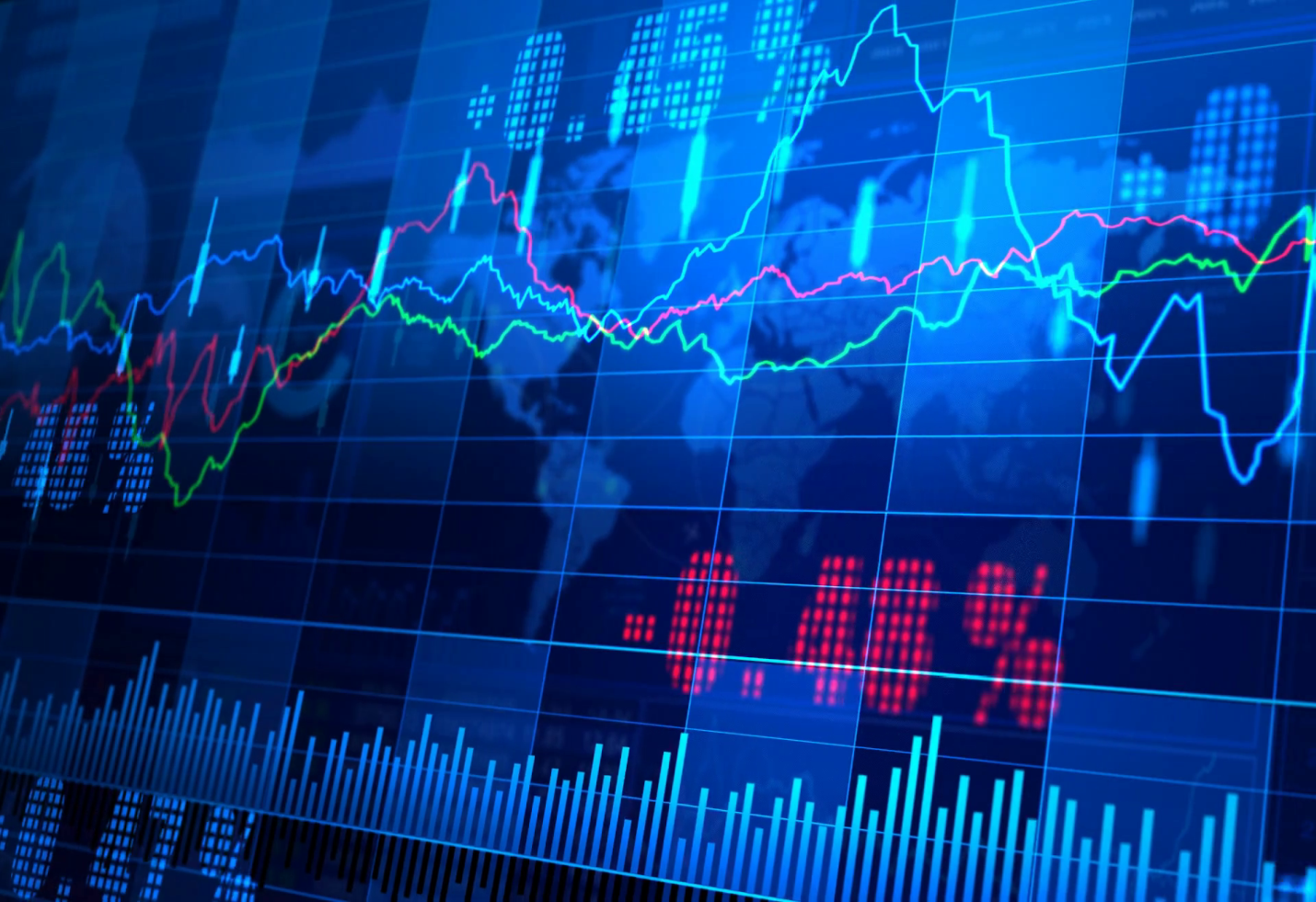 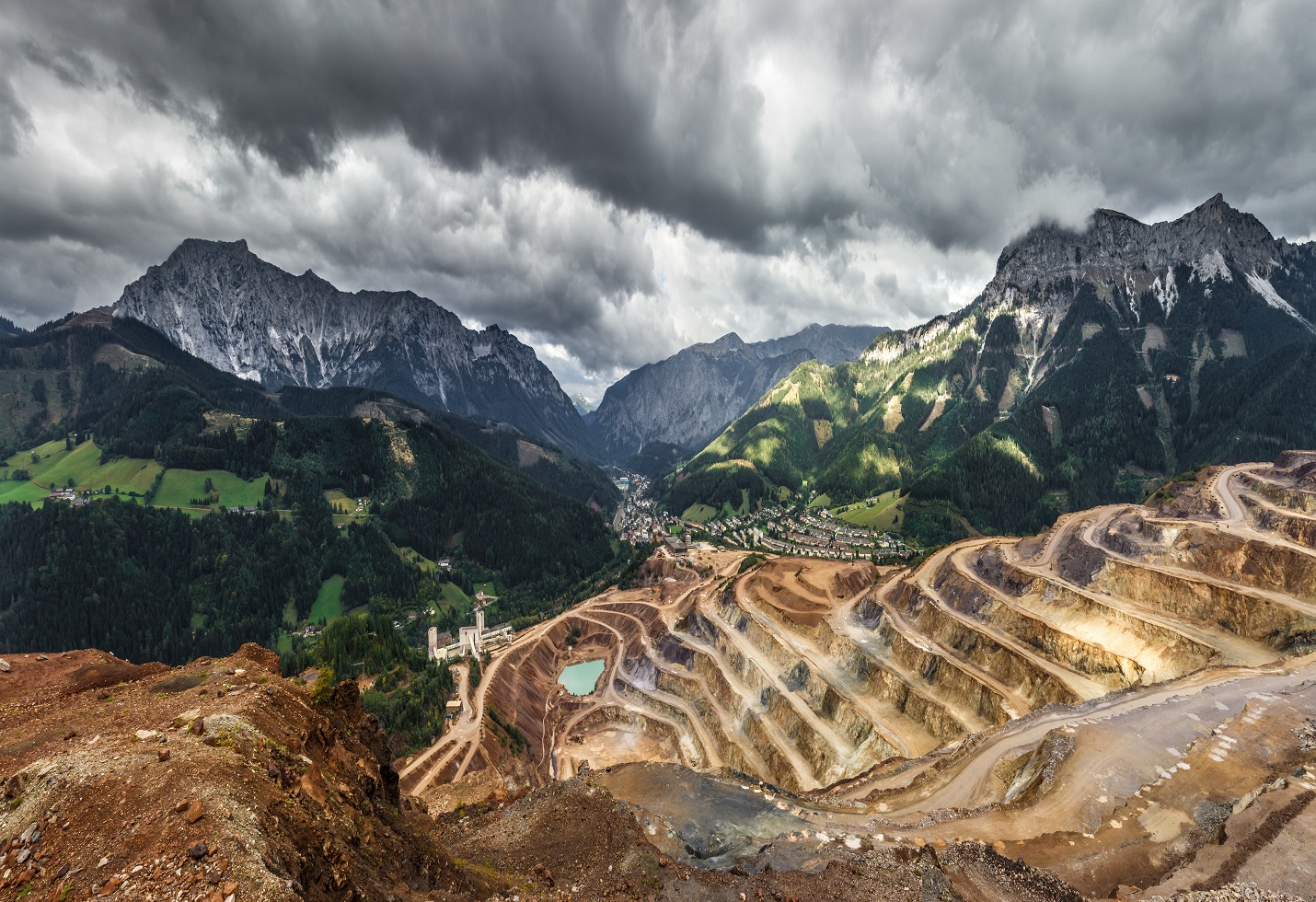 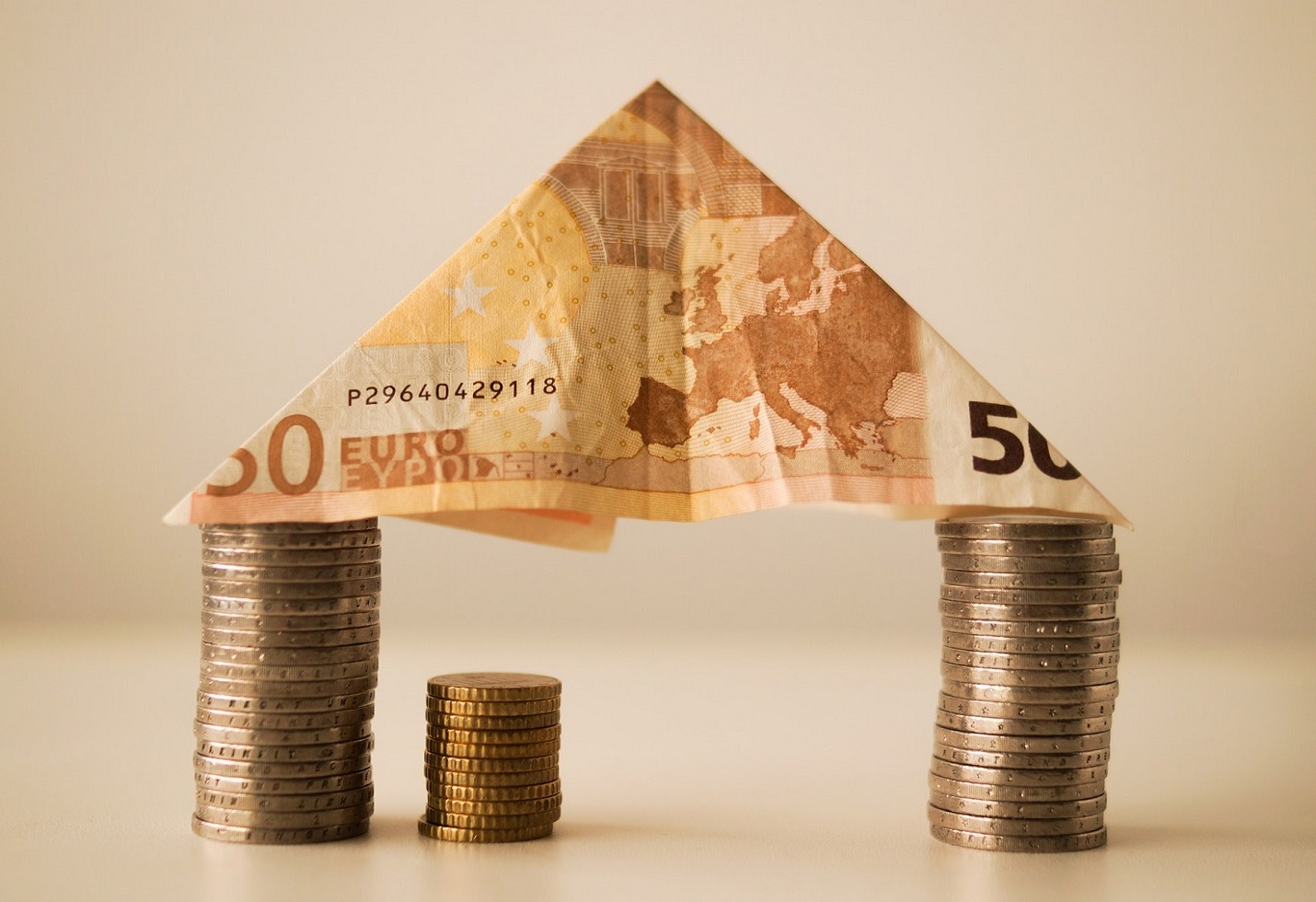