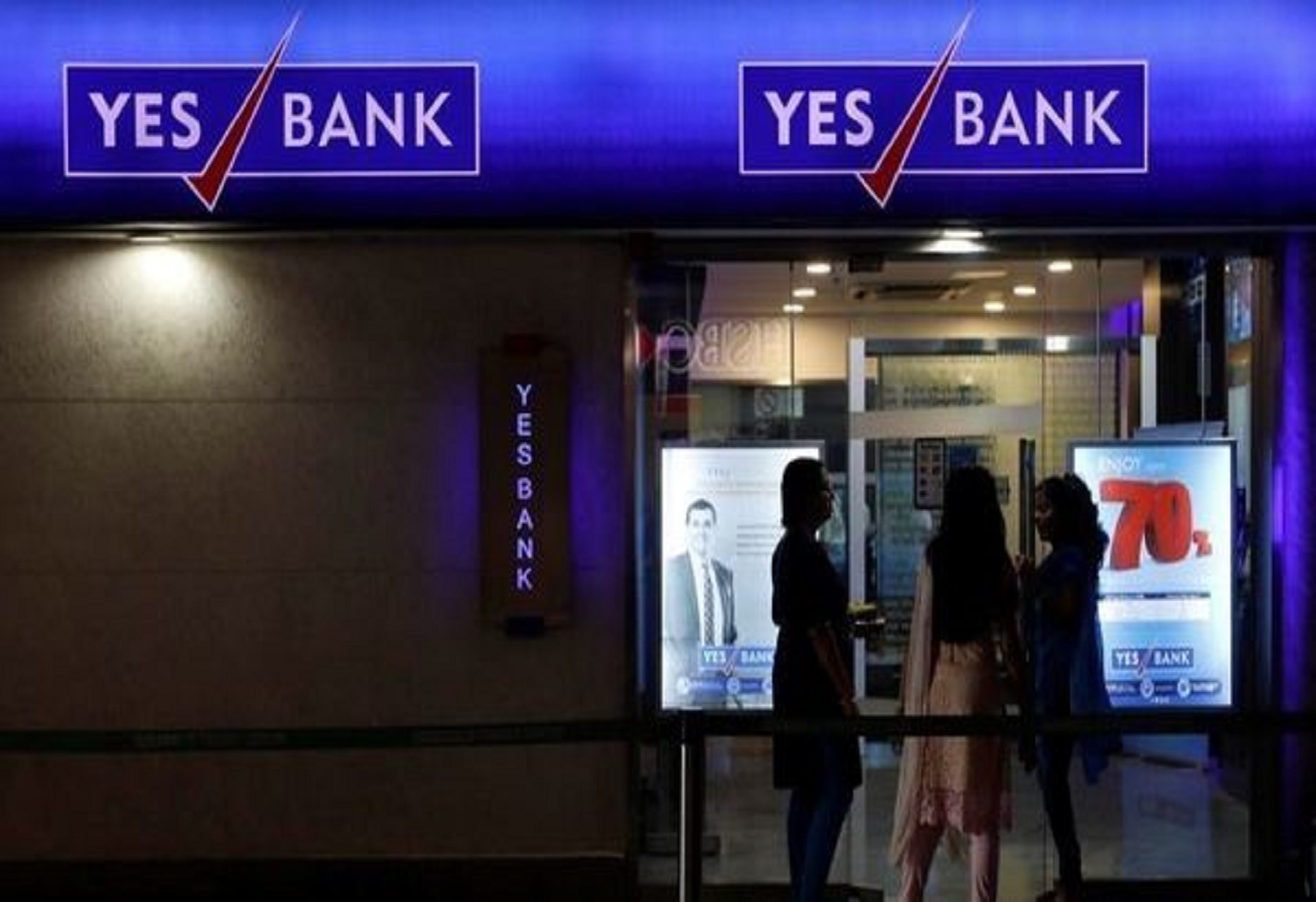 The move by the RBI to take such a drastic option to big banks comes after a long gap. In 2004, the Global Trust Bank was taken over by the Oriental Bank of Commerce under RBI’s direction. The action by the RBI was to save the private-sector lenders.

RBI’s action on Yes Bank is due to the inability of the lender to raise funds. Yes Bank is in need of fresh funding to provide against loan losses. The Central Bank has appointed Mr. Prashant Kumar to act as the current administrator of the Private lender. He is the former Deputy Managing Director of SBI.

According to the government gazette notification, account holders are restricted to a maximum withdrawal of Rs 50,000. Depositors with multiple account holders will face the same restriction. In case of emergencies, the RBI will allow depositors to withdraw up to Rs 5 lakhs. Emergencies include medical expenses, marriage expenses and higher education fees. The drafts and pay orders that have already been issued will be paid in full.

In the coming days, the RBI will try to draw up a restructuring plan for the bank or will either opt for amalgamation. Any action by the RBI will occur within the 30 days period so that depositors are not put into hardships for a long time. However, any move on the troubled lender will also need approval from the Central government.

Yes Bank failed to stand on the revival strategies:

The RBI in its statement said that in the absence of a concrete revival plan by the suspended Yes Bank Board, such drastic action was needed. The RBI has to act in public interest so as to protect the bank’s depositors. RBI moved on imposing a moratorium on Yes Bank which was approved by the Central government.

The RBI said that Yes Bank had its chances for a market-related solution. Several efforts were made by the central government to give enough options to the lender management to come up with a revival plan. However, Yes Bank’s board wasn’t able to come up with any credible solution. The RBI also added that Yes Bank is currently facing a continuous outflow of liquidity which added to the issues. Lack of governance and management standards over the past few years is another point added by the RBI.

Yes Bank’s inability to raise capital has lead to its financial position to be on the downside. The lender needs to raise funds to address the potential losses from loans which will lead to its downgrade. A negative financial position usually triggers investors to worry about their investment and withdrawals of deposits by account holders. According to the RBI, Yes Bank has faced some serious issues concerning governance and practices in the past years which further lead to steady decline of the bank.

With various issues arising, Yes Bank’s fortune has been on a downward trend in the past 18 months. The lender has been in talks with several domestic and foreign equity investors in the past few months. However, no concrete plans were developed with these investors.

Earlier the bank’s management stated that it is in talks with various investors and a final deal will likely come into picture. Yes Bank was also in closed discussions with a few private PE firms for fresh infusion of capital. These firms had held meetings with senior RBI officials to discuss their plans on capital infusion. However, due to various issues these investors have shy away from any further discussions.
In February, Yes Bank had informed the stock exchanges that several investors had submitted non-binding expressions of interest (EoI). These investors include JC Flowers & Co, Tilden Park Capital Management, Silver Point Capital and OHA (UK). The bank has also postponed its third-quarter FY20 results to March 14 citing capital raising talks with investors.

Yes Bank’s performance slides down due to increasing bad loans and management issues. The RBI had rejected to extend Yes Bank founder Rana Kapoor to continue as Chief Executive in 2008. His successor, Mr. Ravneet Gill has been leading the Bank ever since. After he took over, Yes Bank has managed to raise one round of capital infusion. This was done through sale of share to institutional investors. However, this wasn’t enough to keep the bank afloat. 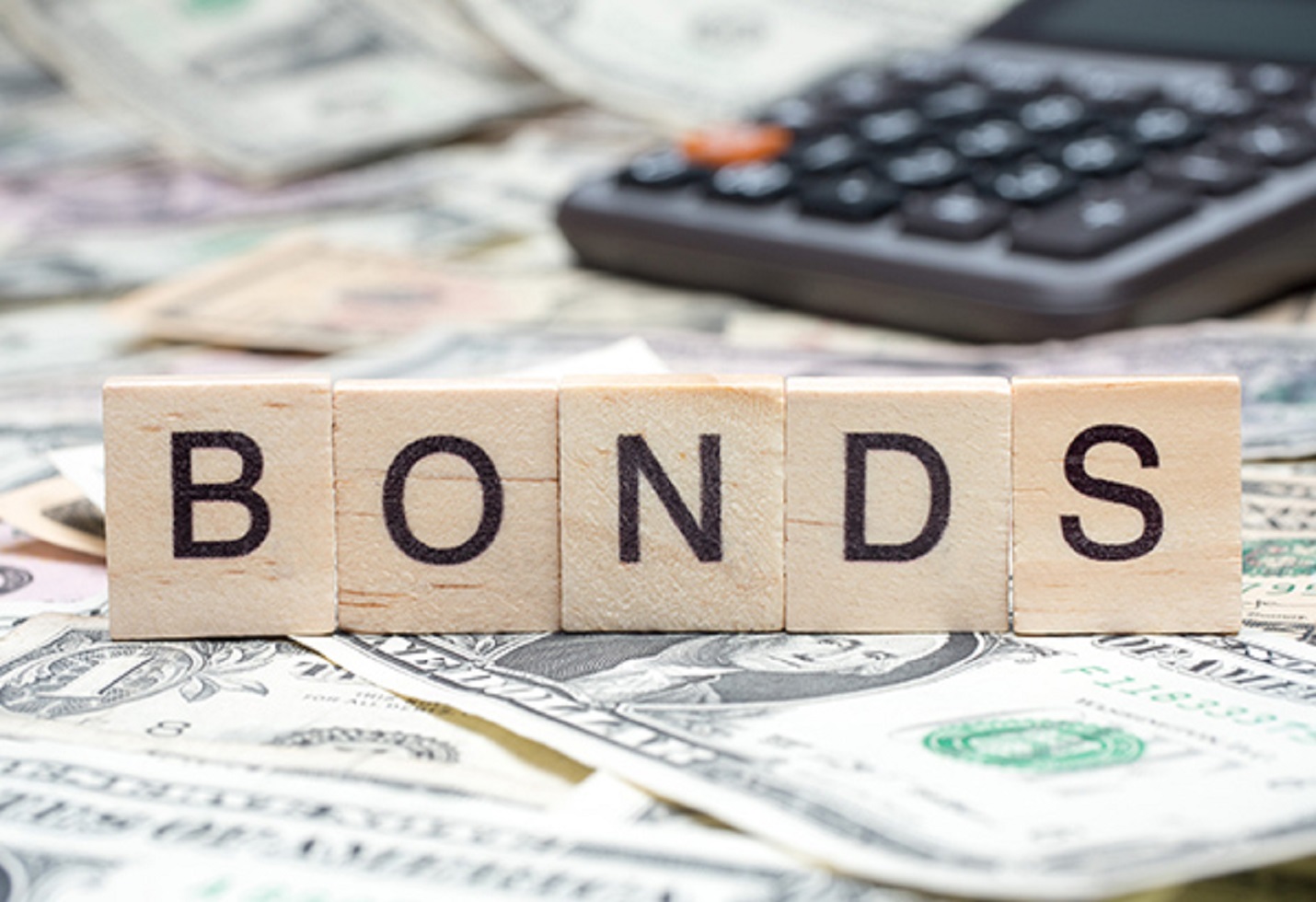 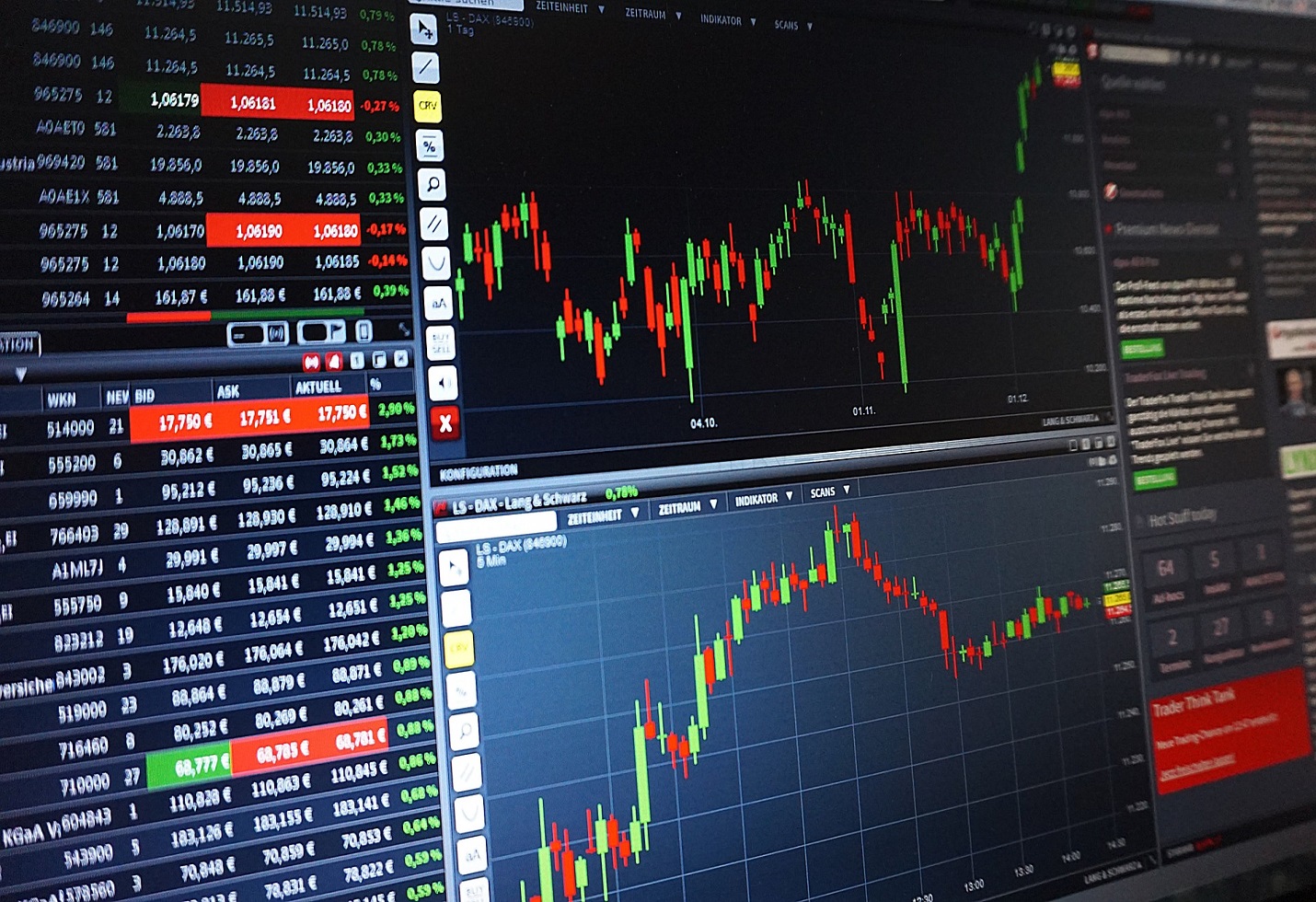 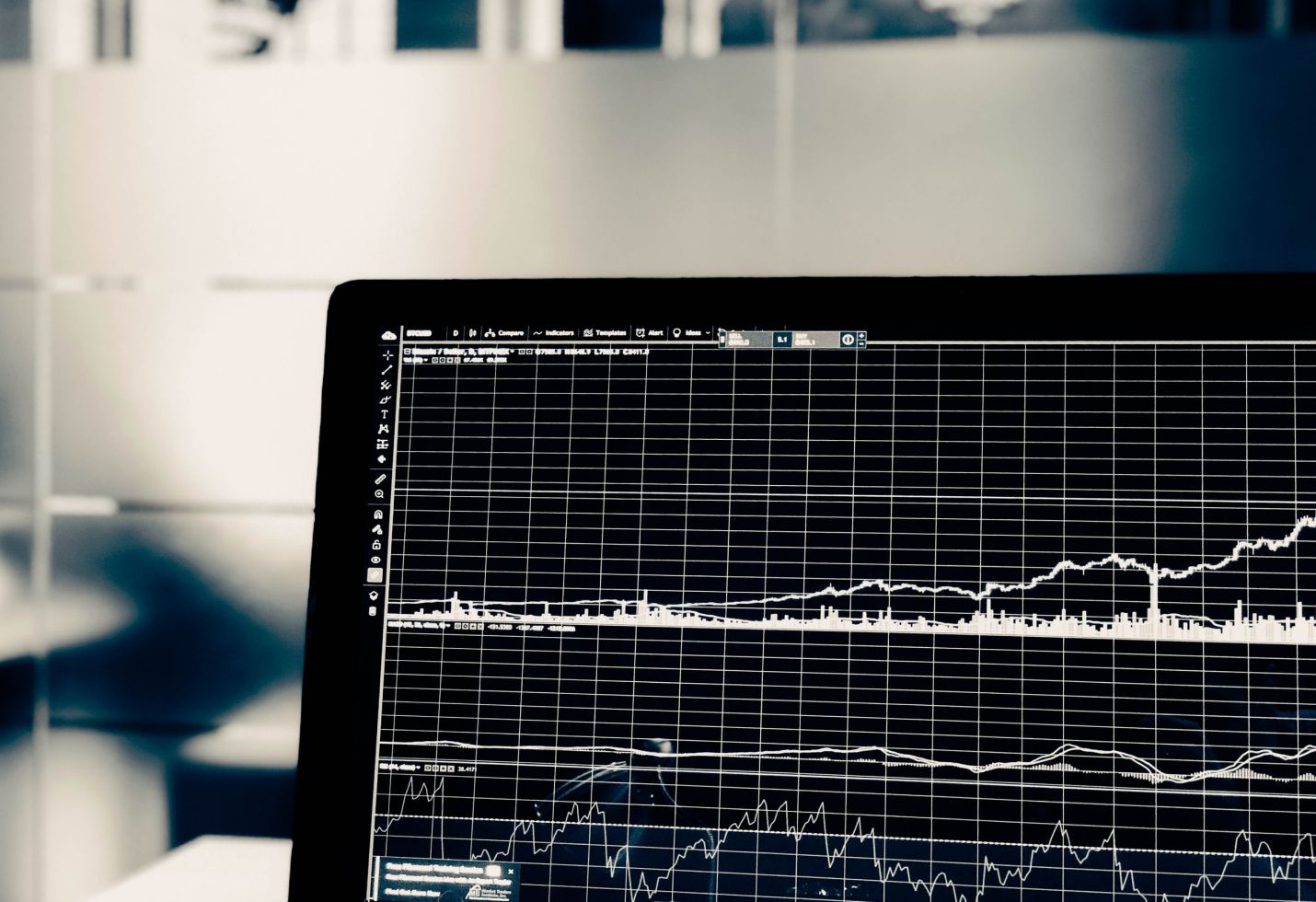