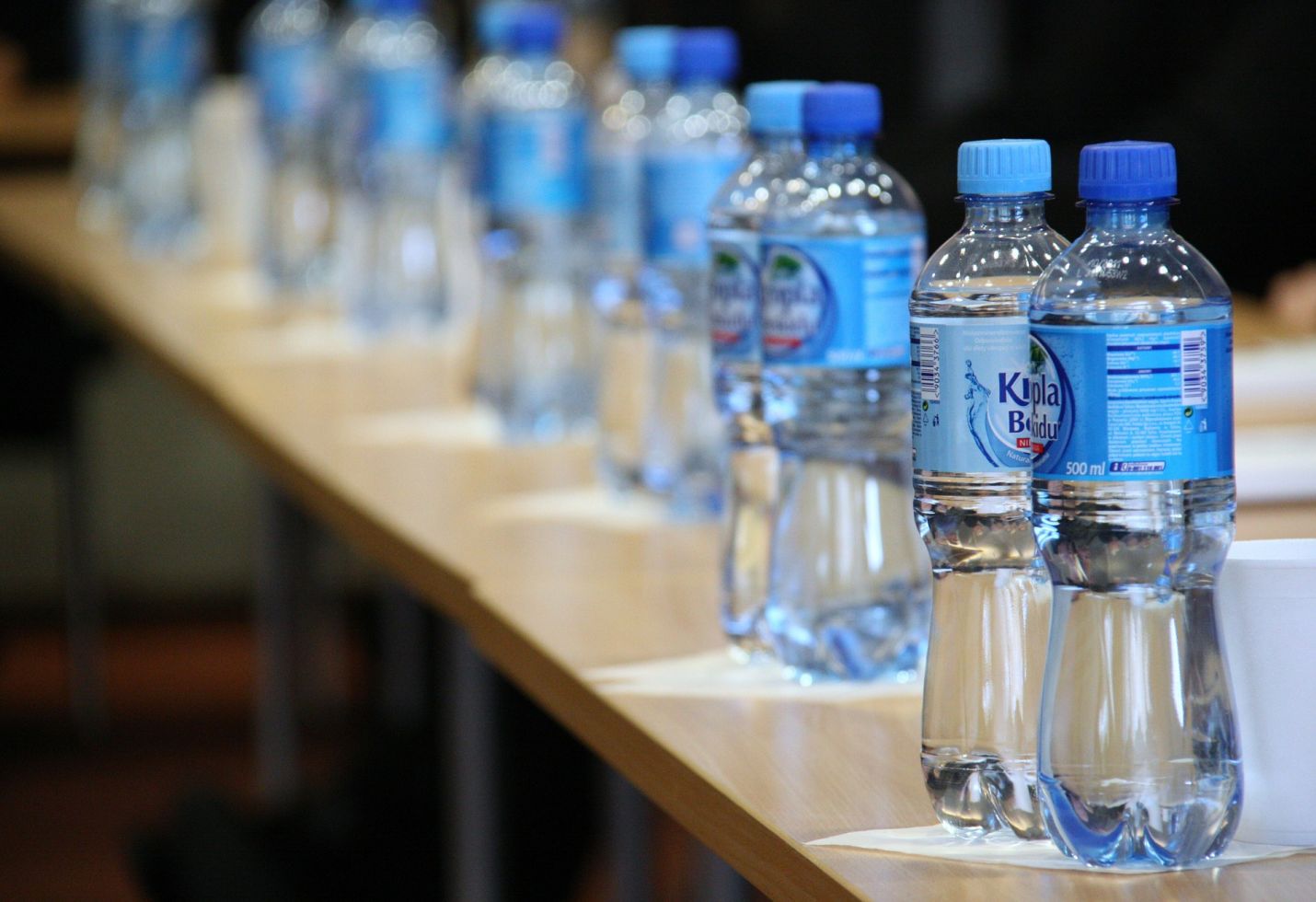 The human body being no different to others in its constitution, thus finds water essential for its existence as well. In the human body, water is needed for lubrication of the parts, transportation of essential nutrients and waste, temperature regulation and various other essential functions.

Naturally, it is easy to be a bit overzealous in our love of this beverage. Water and its uses have thus attracted many myths over the times. Some of those myths were eventually debunked over time, but some of them persevered. And one of the myth that persevered through the years is one that originated in a report in 1945.

The report concluded that people needed about 2.5 litres of water each day to perform all the functions of the body efficiently. The report was not misleading nor was it created with the intention of misleading the masses. Rather the report was misinterpreted and everyone ignored a vital piece of information that followed in the latter lines. It said that most of this requirement of 2.5 litres was met by the water content in the prepared foods of that time.

Contrary to popular belief, water is not the only source of hydration for the human body. Water is present in almost all the foods we consume. It is present in fruits, juices, tea, coffee, vegetables and even in beer. But ignoring this fact the masses started to believe that for a healthy body, they needed to drink 2.5 litres of water a day. This was the beginning of the myth that was later cashed in on by the bottled water companies.

A myth that turned into a multi-billion dollar:

To start off, there is no science behind the claim that one needs to drink 2.5 litres of water a day. The studies that suggest this have been largely sponsored by the packaged water companies themselves. And can be without a doubt seen as an effort to boost their sales. Make no mistake water is essential to the human body. But it is not required in the copious amounts suggested by these companies. And drinking water is not the only way of meeting this need.

Now, with the myth being debunked let’s take a look at the essential aspect of water. It is said that the human body can survive a month without food but not more than three days without water. Dehydration is the reduction of water levels in the body to harmful proportions. And the people need to watch out for its signs to avoid it.

Extreme thirst, fussiness or irritability, dryness in the mouth and skin, little or no urination and sunken eyes are all signs to watch for when it comes to dehydration. Fortunately, your body will give you signs of discomfort well before the levels reach catastrophic proportions. 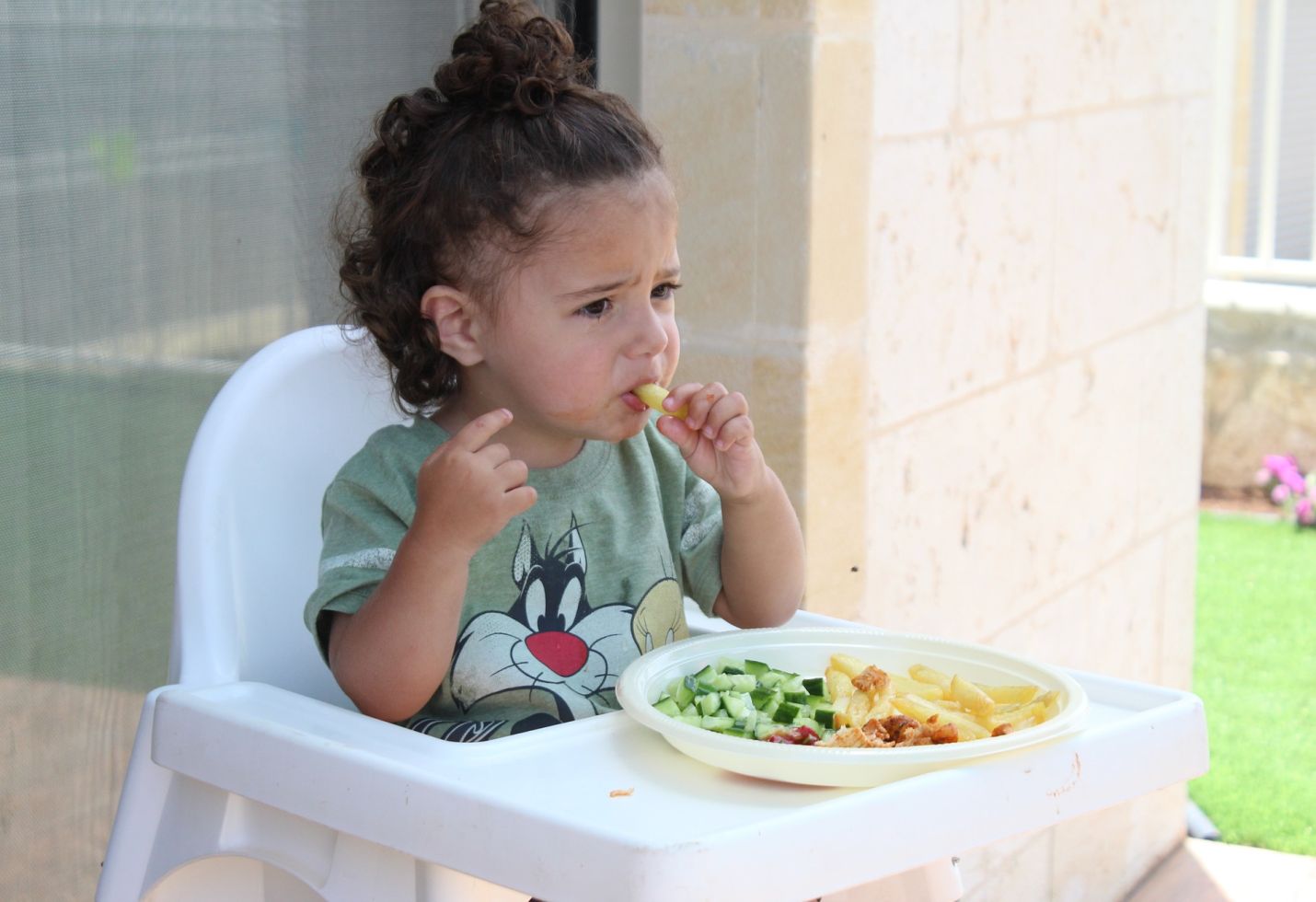 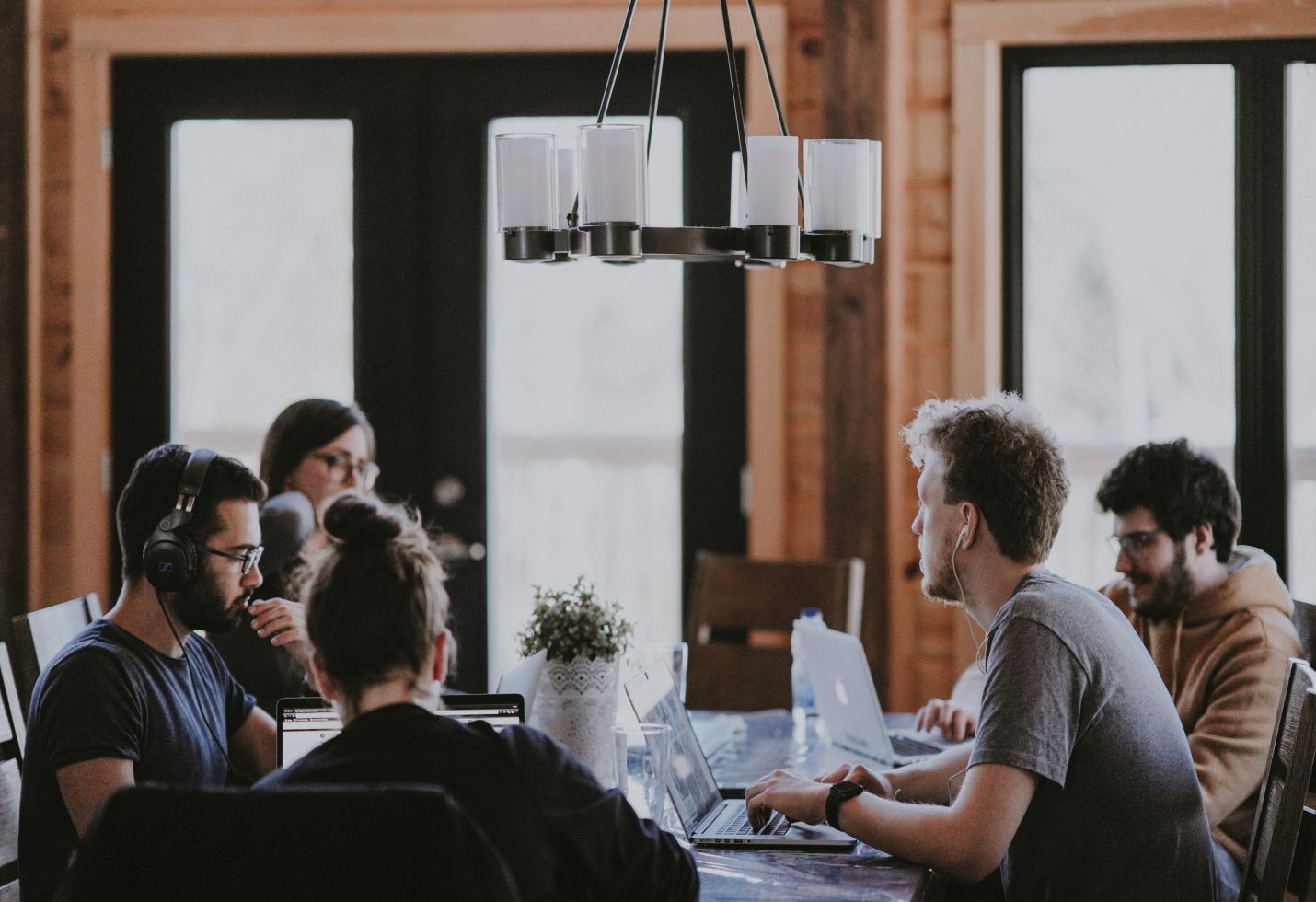 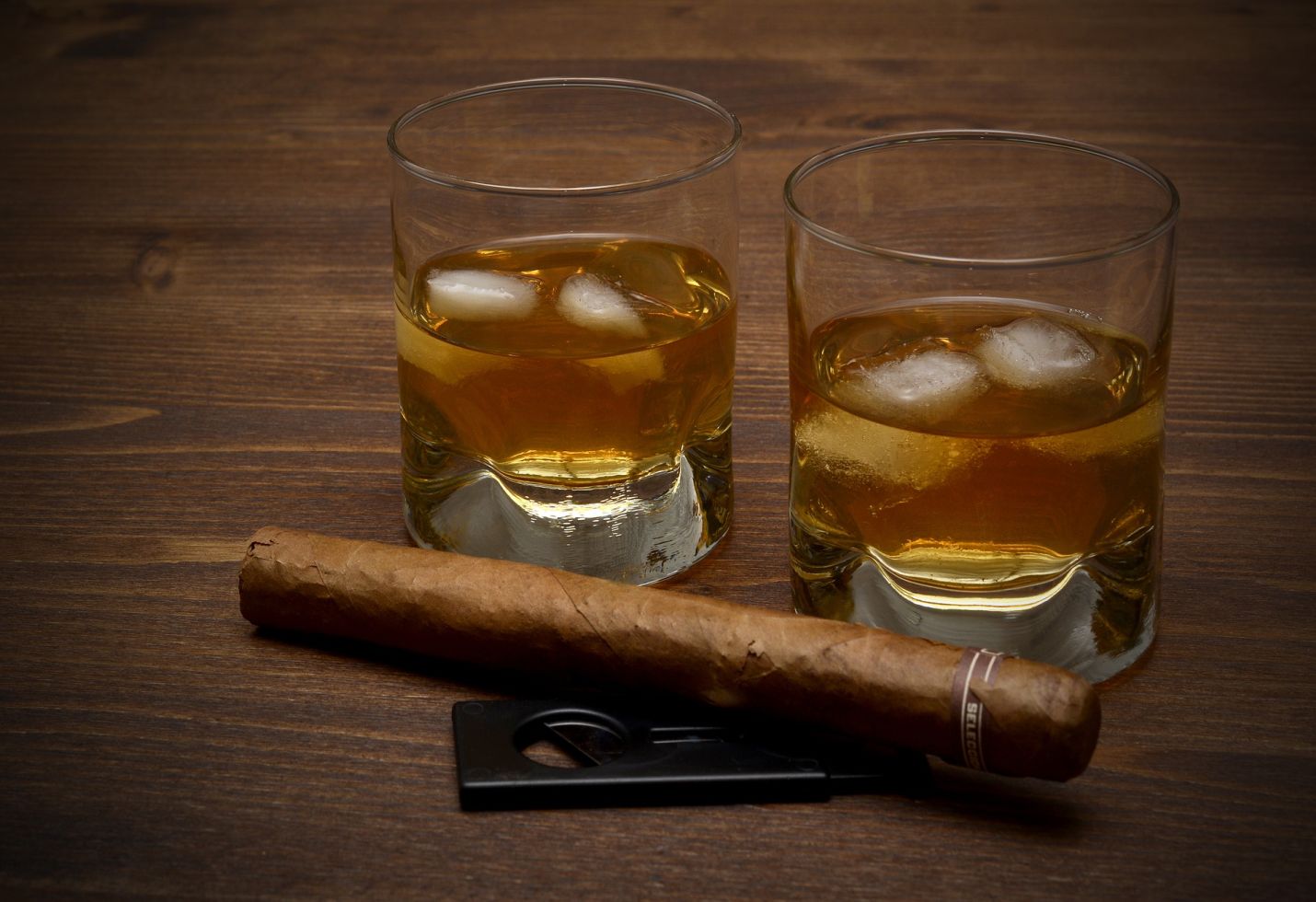