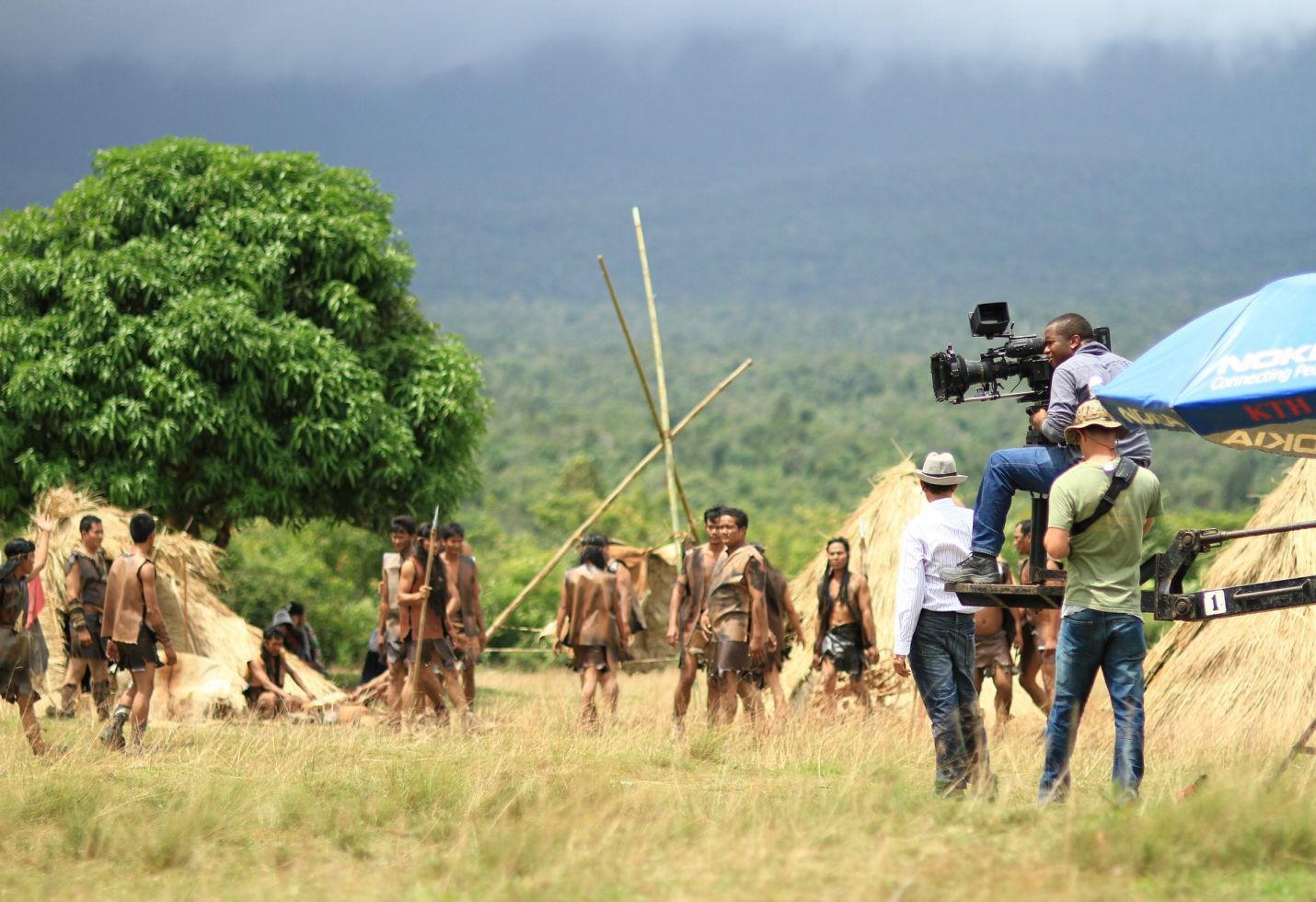 by admin Entertainment, Life Style, World Of Movies 2 years ago

Have you wondered why certain films are banned in some countries? You wouldn’t believe some of the weird reasons for a ban. Many countries don’t allow certain movie scenes due to religious beliefs. It also depends on the countries cultural and political scenario. Here are 10 Movie Scenes Banned. Check Why

This 2014 film starring James Franco was a misfortune of sorts. The Interview was banned in North Korea as it depicted the North Korean leader Kim Jong UN. With the subsequent Sony hack and North Korea’s threats of war, the movie never made it to the theatres and Sony played it safe with just a release on streaming platforms. 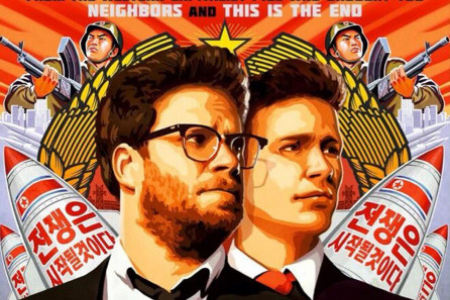 Scandinavian countries banned this sci-fi movie for children below 12 years as the scenes depicted adults as enemies of children. Norway, Sweden and Finland believed that the movie would create a rebellion between the youth and authority figures. Children were seen protesting outside theatres. 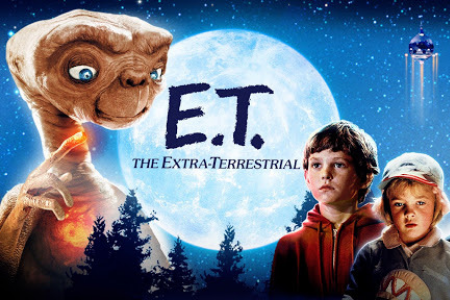 The Wolf of Wall Street

The Wolf of Wall Street movie is laden with scenes of nudity, swearing and drugs and countries like Malaysia, Nepal, Kenya and Zimbabwe didn’t think twice before banning the film. India released the film with cuts and Singapore released it in very few theatres there. 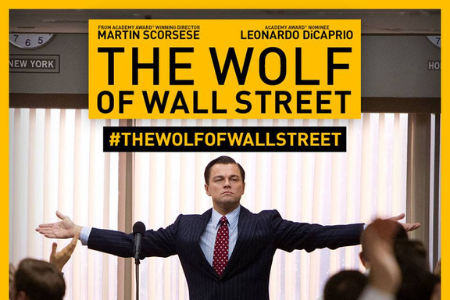 Back to the Future

Why would someone ban ‘Back to the Future?’ Well, China did. The reason presumably was disrespect towards history. The Chinese government banned all films based on time travel as they thought it will make people treat history as something bad. 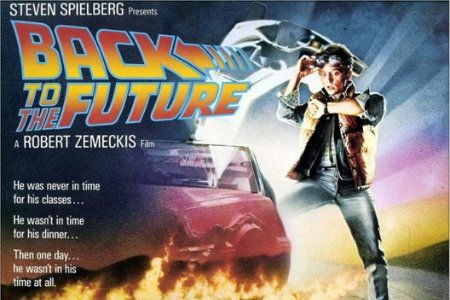 The film 2012 that was on the lines of ‘the end of the world’ was banned in North Korea. Kim Jong UN thought the movie would jinx its lucky year 2012 and all its celebrations. Hence any person caught watching or possessing a copy of the film was arrested. 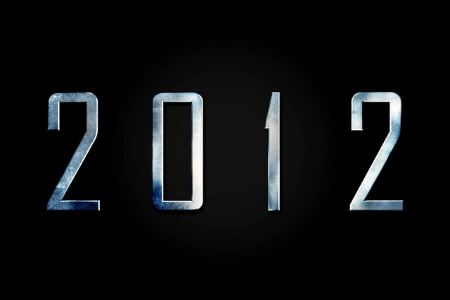 The controversial film Borat was banned in Russia as it offended their religious and national sensibilities. It was also banned in Kazakhstan but later the ban was lifted after Borat put Kazakhstan on the world map with increased tourism. 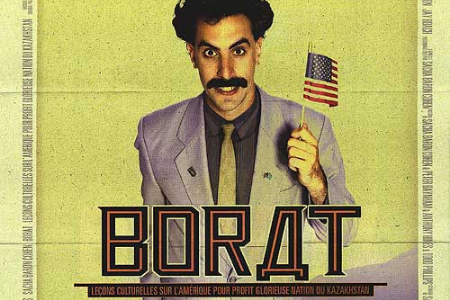 Apparently this 1979 film was filled with gang violence and some scenes were too disturbing for general viewing. New Zealand banned the film as a similar incident from the movie recently occurred there. However, after the success of its sequels, it was eventually released in New Zealand. 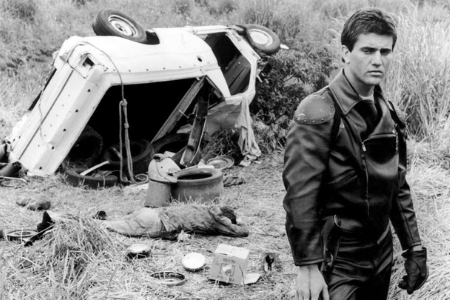 Clockwork Orange was surprisingly banned by the filmmaker Stanley Kubrick himself after receiving death threats and having people protest outside his home against the film. The film portrayed extreme and disturbing violence. It was banned from 1972 until 1999 when the filmmaker died. 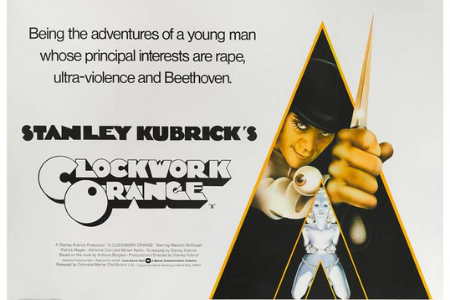 It so happens that the scene in Deadpool where Wade Wilson reveals his face to Weasel was deemed too racy. China banned the movie for its nudity and violence scenes. 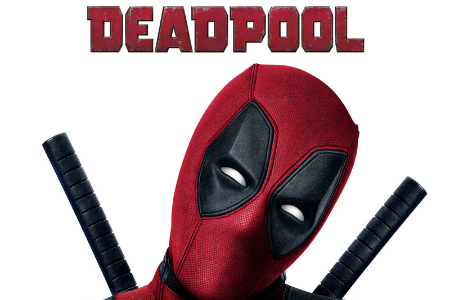 When The Simpsons Movie released, Burma instantly banned it because of the color yellow. Yes, you heard right! Yellow and red colors are banned in movies in Burma and The Simpsons movie was just too yellow for Burma. 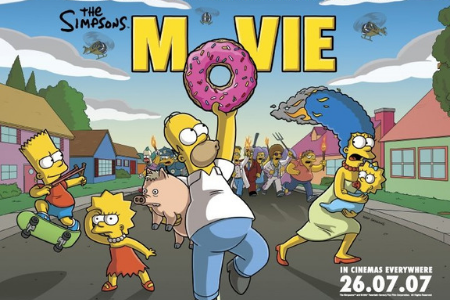 Disclaimer – All images used are for illustrative and reference purposes only. Equityright has no claim or credit for images featured on our site unless otherwise noted. All visual content is copyrighted to it’s respectful owners and we make every effort to link back to original content whenever possible. If you own rights to any of the images, and do not wish them to appear here, please contact us and they will be promptly removed. 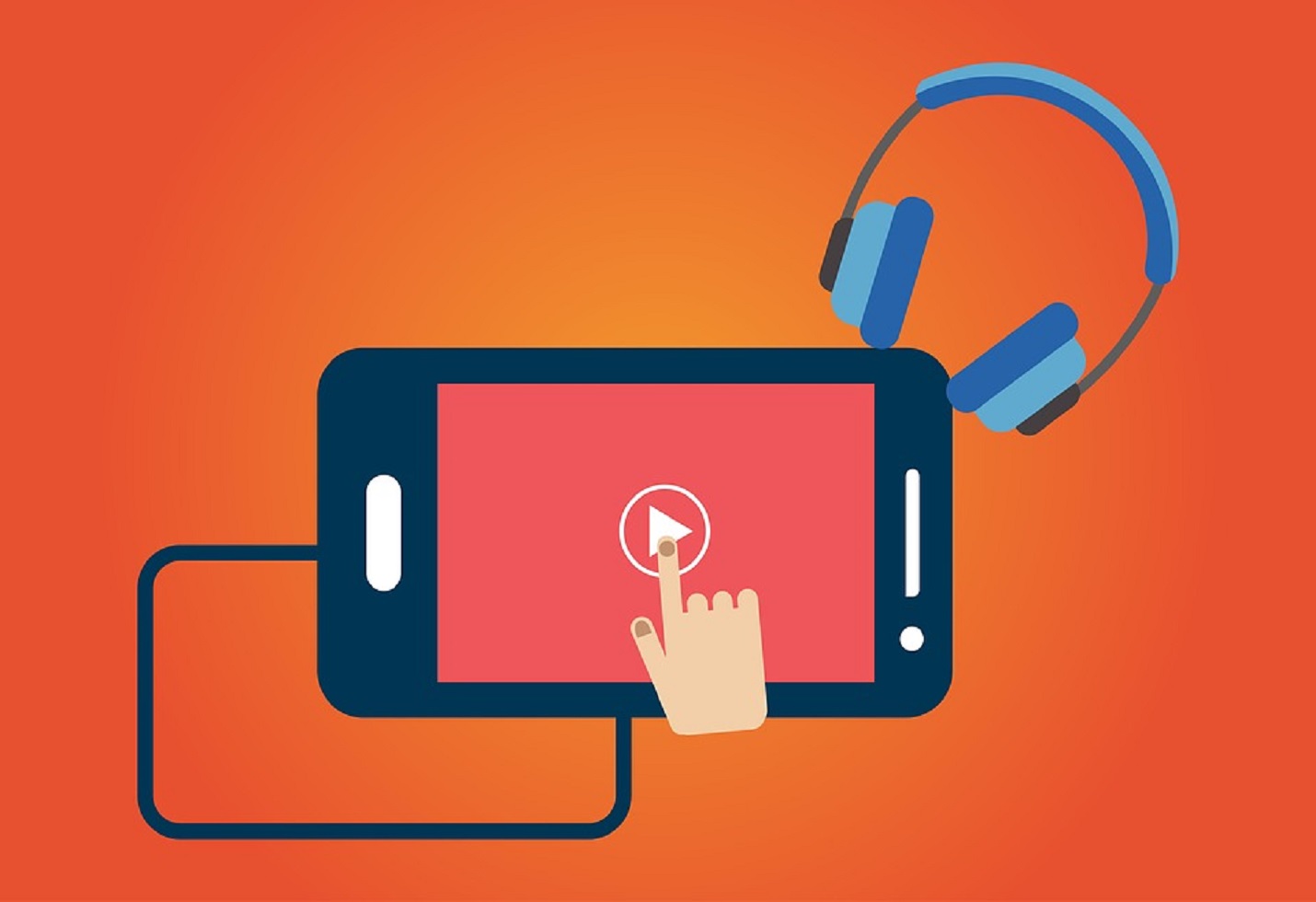 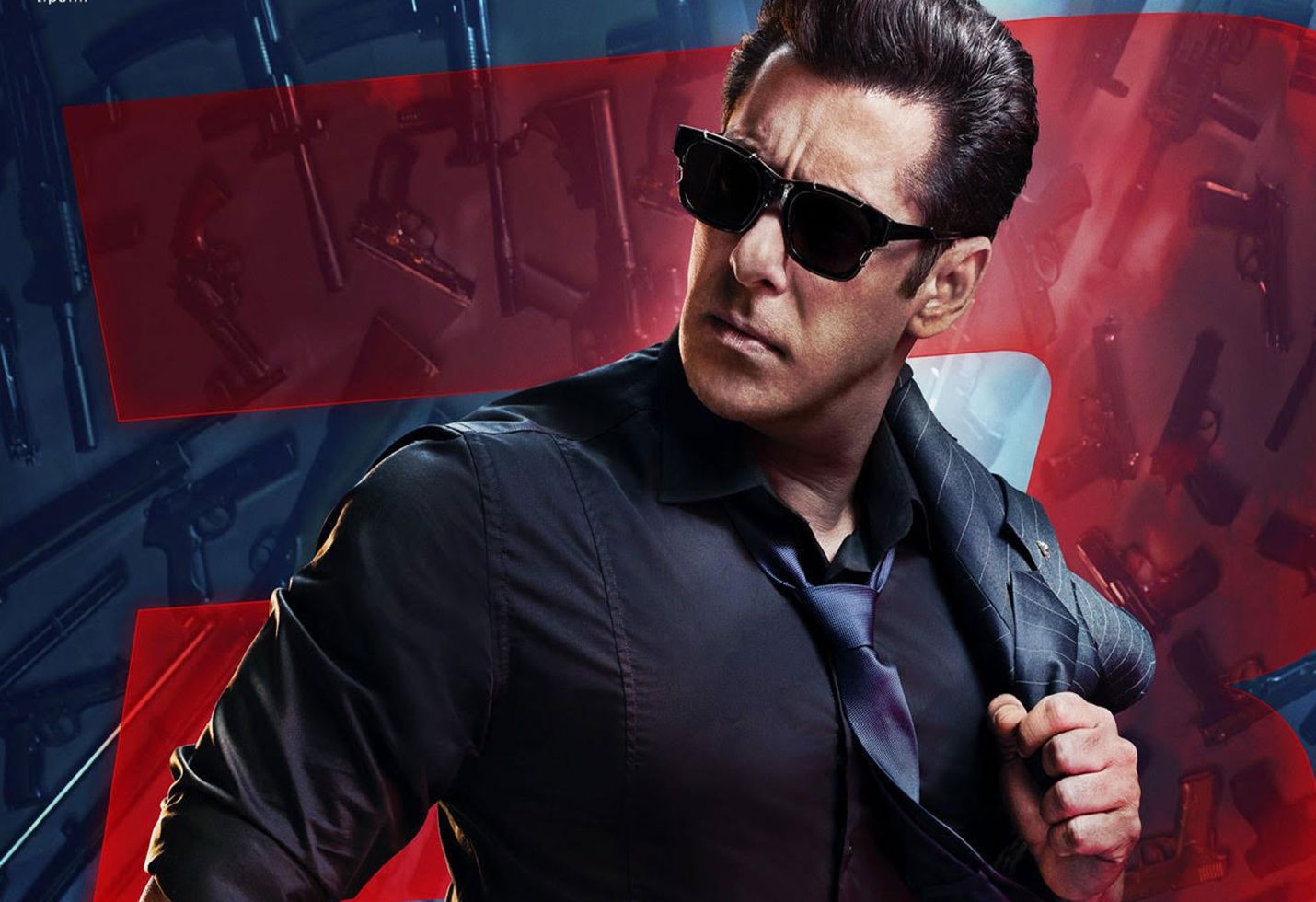 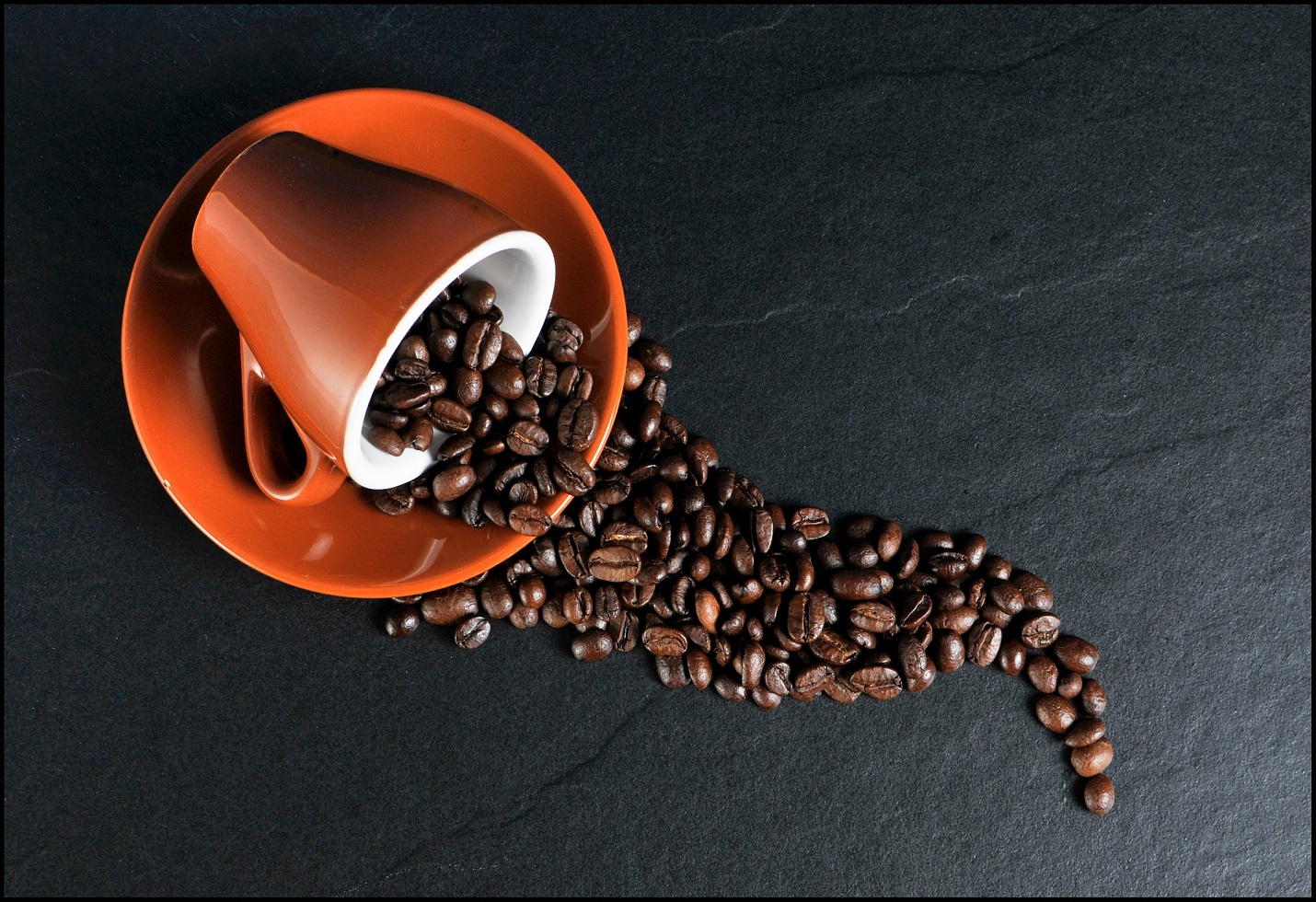