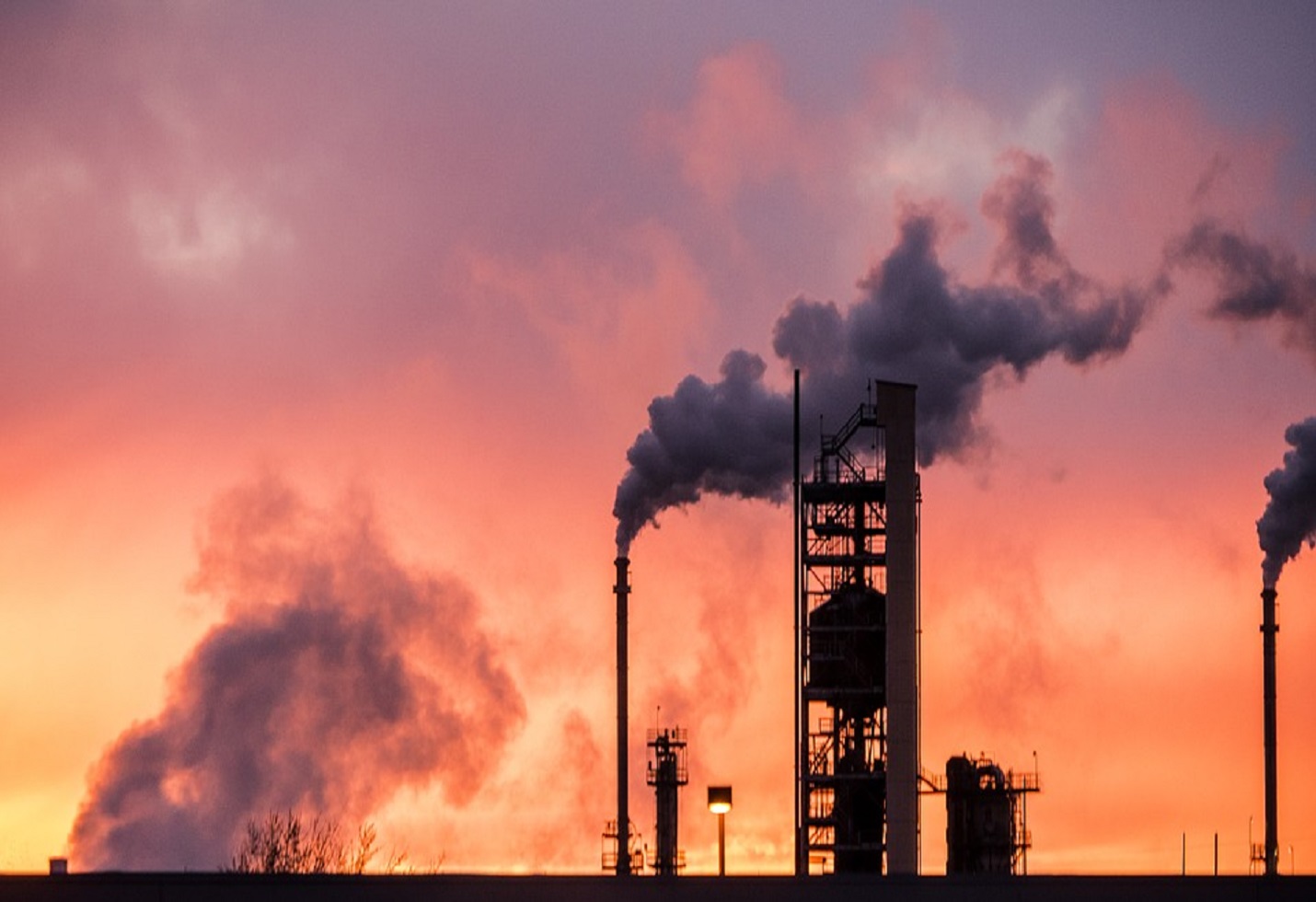 The management is optimistic about their future. The main reason for clocking such good numbers was the market conditions. As far as the caustic soda price is concerned, whether local or international, they think that the price will remain stable, especially due to the demand in the aluminium sector. They have also set up a bio-ethanol plant. Gujarat Alkalies and Chemicals (GACL) has collaborated with NTPC Renewable Energy (NTPC REL) for renewable energy and green chemicals. The Memorandum of Understanding (MoU) is for expanding business opportunities in the areas of sourcing of renewable power to the extent of about 100 MW and jointly working on synthesising green chemicals such as methanol and ammonia for captive use by GACL.

This is a novel initiative between leading CPSE and state government-sponsored companies to support the country’s commitment to achieve renewable energy targets and reduce greenhouse emissions. NTPC REL is a wholly owned subsidiary of NTPC and is incorporated to develop renewable energy projects and parks, including various developments of various green hydrogen energy solutions and battery energy storage solutions in a focused manner.

The plant will be using corn/broken rice as feedstock with eco-friendly technology and will produce 500 KLD of bio ethanol, which will be used for blending in petrol. As by-products from this plant, 135 KTPA of protein-rich animal feed and 16.50 KTPA of corn oil while using corn as feedstock are also expected to be produced.