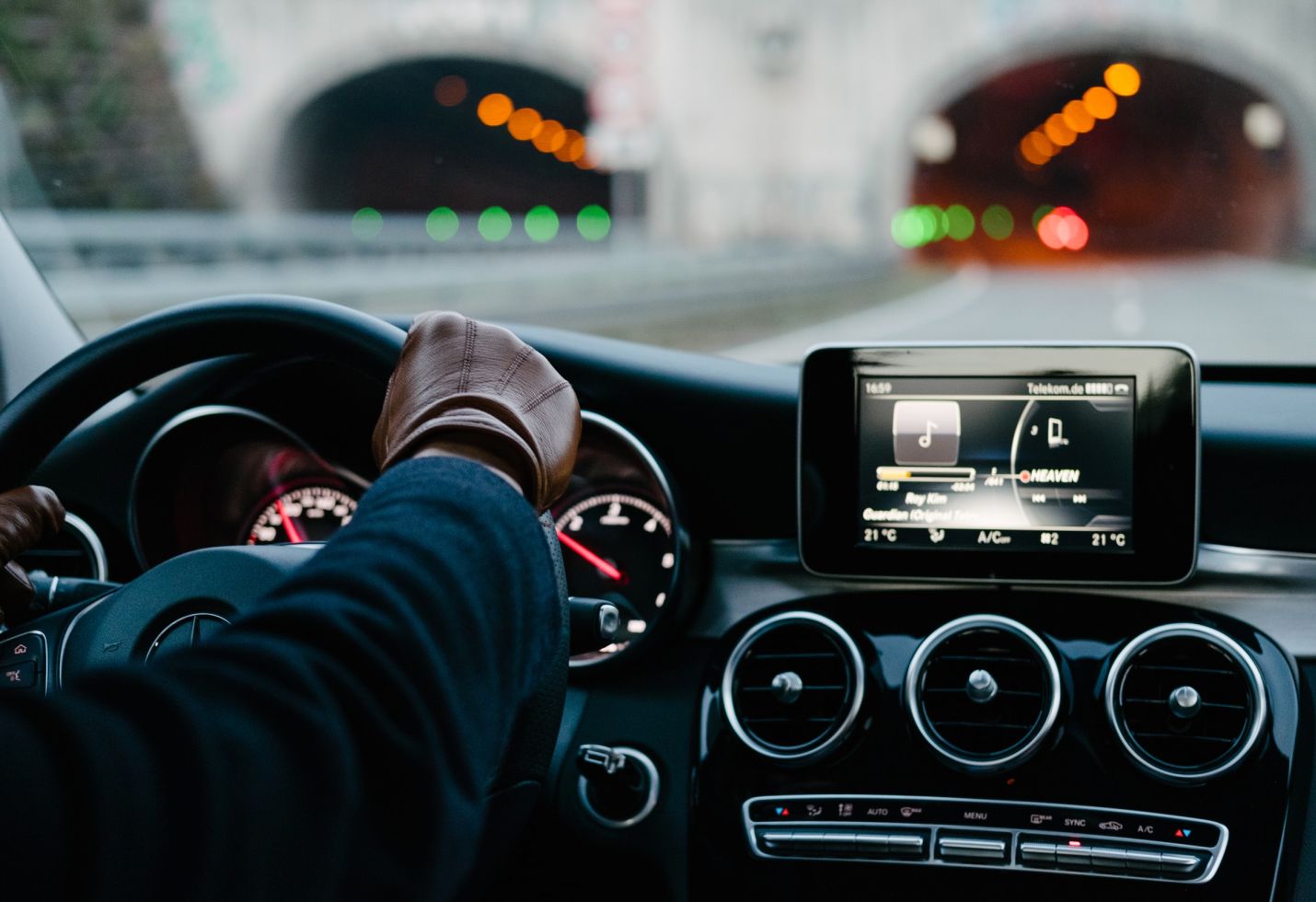 Most car manufacturers are appearing brave even when some manufacturing facilities are shut down due to pandemic. The pressure to move to Bharat Norm 6 is escalating. People have reduced the travel when they’ve realized how much they can do it from home.

The automobile sector was bracing for a harsh year even before Corona virus wreaked havoc with their best laid plans.

The sector is set to reshape in ways that will have a significant effect on the eight million workers around the world who work for auto companies.

The effect due to COVID-19:

For the first time in history, the Indian automobile sector reported almost Nil monthly sales. Car producers disclose nil performance numbers on account of the closing of manufacturing plants in April 2020. This is because of a national lock down in the battle against the corona virus pandemic. Changes in consumer behavior and the effects of COVID-19 is expected to affect car sales. COVID-19 has resulted in disruptions in the supply chain and its effect on employment, wages, and so far most showrooms have seen few visitors. When sales tend to drop, closing down underutilized plants can be a concern of survival. According to Peter Wells, founder of the Center for Automotive Industry Research, several of the major plants in Europe are still going to struggle.

This will be challenging for companies that manufacture smaller cars that appear to be less competitive, such as Volkswagen, Renault, and Fiat. Nissan intends to slash about 300 billion Yen in annual operating expenses and book investment charges while the COVID-19 pandemic further disturbs the automotive industry’s revenues. According to Toyota Motor Corp, the terrible economic effect of the COVID-19 pandemic was almost over, vehicle sales can be recovered in its largest markets by the end of the year. Toyota has cash stockpiles of $74.4 billion, the result of a decade-long effort to cut costs. According to Frank Witter, Chief Financial Officer of Volkswagen AG, nobody has a clear understanding of the period and intensity of the crisis. Some auto manufacturers are collecting cash and slashing expenses to ensure that they will withstand a protracted downturn.

The move to BS-VI standards is to put pressure on the auto sector. Besides, the effects of BS-VI emission regulations and job losses will affect sales. The problems of the automobile industry are growing. For the Indian car industry, FY20 has been a difficult year. After facing market crunch due to GST and the upcoming BS-VI standards, the corona virus desperately hampers vehicle production in all categories. Combined with the market restriction arising from BS-VI standards, this has generated a cascade impact for the sector that is unlikely to bounce back soon.

Electric vehicle sales have been remarkably robust though, lock-down sales of petrol and diesel-driven automobiles have slowed. As much of Europe closed in March, auto sales in the continent dropped by more than half. However, the registration of Electric vehicles grew by 23 percent. Sales of electric vehicles fell 31 percent in April. This is nothing compared to the overall European automotive industry, which dropped by 80 percent. Auto producers may not be as inspired to market hybrid vehicles over the coming months. Alternatively, they will be forced to drive SUVs that yield much greater revenues and are cheaper to market now that fuel costs have collapsed. Everything is going to rely on policy opportunities and regulations.

China and Europe are more encouraging than the United States to embrace electric vehicles. Electric Vehicles are also much more costly than petrol and diesel-driven. In this crisis, few customers will be able to buy it without subsidies. The government will create a scrapping program to promote battery-driven cars with tax cuts to subsidies. The emphasis needs to be on investing in regional manufacturing around the supply chain, upgrading skills, and building up EV Infrastructure throughout the nation.