ILFS auditors under scanner. Accused of wrong doings by MCA 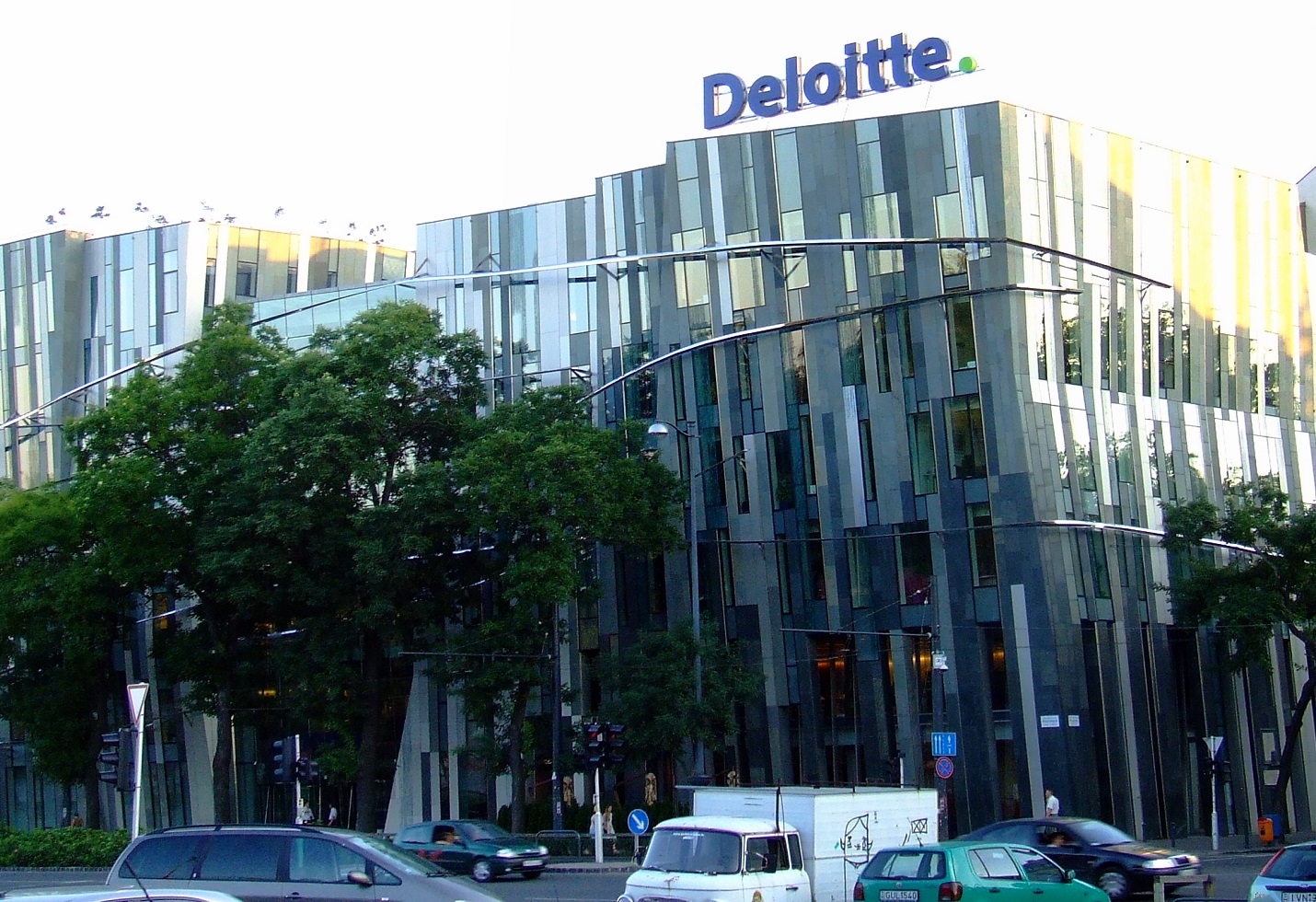 IL&FS seems to have a never-ending saga. After witnessing the liquidity crunch and the NBFC crisis, now the preceding two auditors are being debarred. Ministry of Corporate Affairs (MCA) filed a fresh application with the National Company Law Tribunal (NCLT). Under section 140(5) of Companies Act, Deloitte Haskins and Sells (DHS), BSR Associates and nine individuals are being sued. It is being alleged that the auditors had complete knowledge pertaining to the fraudulent funding being extended to defaulting borrowers. The proof was extracted from email thread traced back to the IL&FS server.

The liquidity crunch witnessed due to the Asset Liability Mismatch (ALM) in IL&FS brought the economy on its knees. However, with the management behind the bars, the government has now taken a stance for action on auditors. The auditors being the fair assessors of the financial stability were responsible for the same. The auditors denying any knowledge of the alleged fraud have been turning a blind eye to the happenings all along.

Application against the auditors

With the recent events come to light corporate governance, ethics and transparency have gone for a toss. DHS was the auditor for IL&FS from FY08 to FY18. The mandate of auditors being changed every decade being practised led to the change. DHS and BSR audited the books of IL&FS during the transition in FY17-18. BSR an arm of KPMG then took over the reins. With the applications being filed, the auditors justified their ethical dignity. DHS claimed to have done their work in line with corporate governance and ethics.

The scam being unmasked was news to them too and they had no part in it. BSR Associates mentioned that the statements being audited are in compliance with the legal framework. Furthermore, the judicial verdict will comply with the same. The case being filed is in succession to the Security and Fraud Investigation Office (SFIO) filing charges against the auditor firms on 30th May.

Respondents on the same

The application is being filed through the senior counsel Mr Sanjay Shorey. Mr Udayen Sen of DHS and Mr Kalpesh Mehta and Mr Sampath Ganesh of BSR are being mentioned as the respondents to the case. The decision on respondents was clarified by the MCA stating that they were the signatories of the audit report and were responsible for the same. If successfully convicted by NCLT the auditors will be debarred from the auditing companies for a period of 5 years.

Government prepares for the next step

Mr V P Singh and Mr Ravikumar Duraiswamy are selected as the two-member bench of NCLT. Furthermore, the central government has also appointed Reserve Bank of India (RBI), Securities and Exchange Board of India(SEBI) and Institute of Chartered Accountants of India (ICAI) as respondents to the case. As a result, the central government is a step ahead. Auditors will be debarred with immediate effect if ruled in the favour of MCA.

If found guilty the auditors will no longer be able to serve their clients. There are 276 companies listed on the exchanges that will have exposure to this. In addition, out of which 150 companies are catered to by the Indian arm of KPMG and 126 companies are clients of DHS.

With the case in the pipeline, there are a total of 4 top notch auditors either debarred or on its way to be. Earlier on 3rd June’19, SR Batliboi a member firm of E&Y was barred from auditing practice for a year starting from 1st April’19. The on-record reason was cited as lapses in a statutory audit. Another action taken was by SEBI wherein PWC was found guilty in the Satyam Computer fraud case and is debarred for a period of 2 years. However unlisted companies will not be subjects to the verdict.

Auditors indeed execute a quintessential job whose relevance is beyond par. Investors depend upon the audited financial statements of the company to gauge its financial stability. With the auditors being accused of the intentional cover-up of the NPAs and disbursing further loans to the defaulters the trust amongst the investors has dropped to the bottom of the barrel. The exposure to 276 companies also raises the question as to whether the last chapter of the story is being written or there is yet another tragedy in the fold. 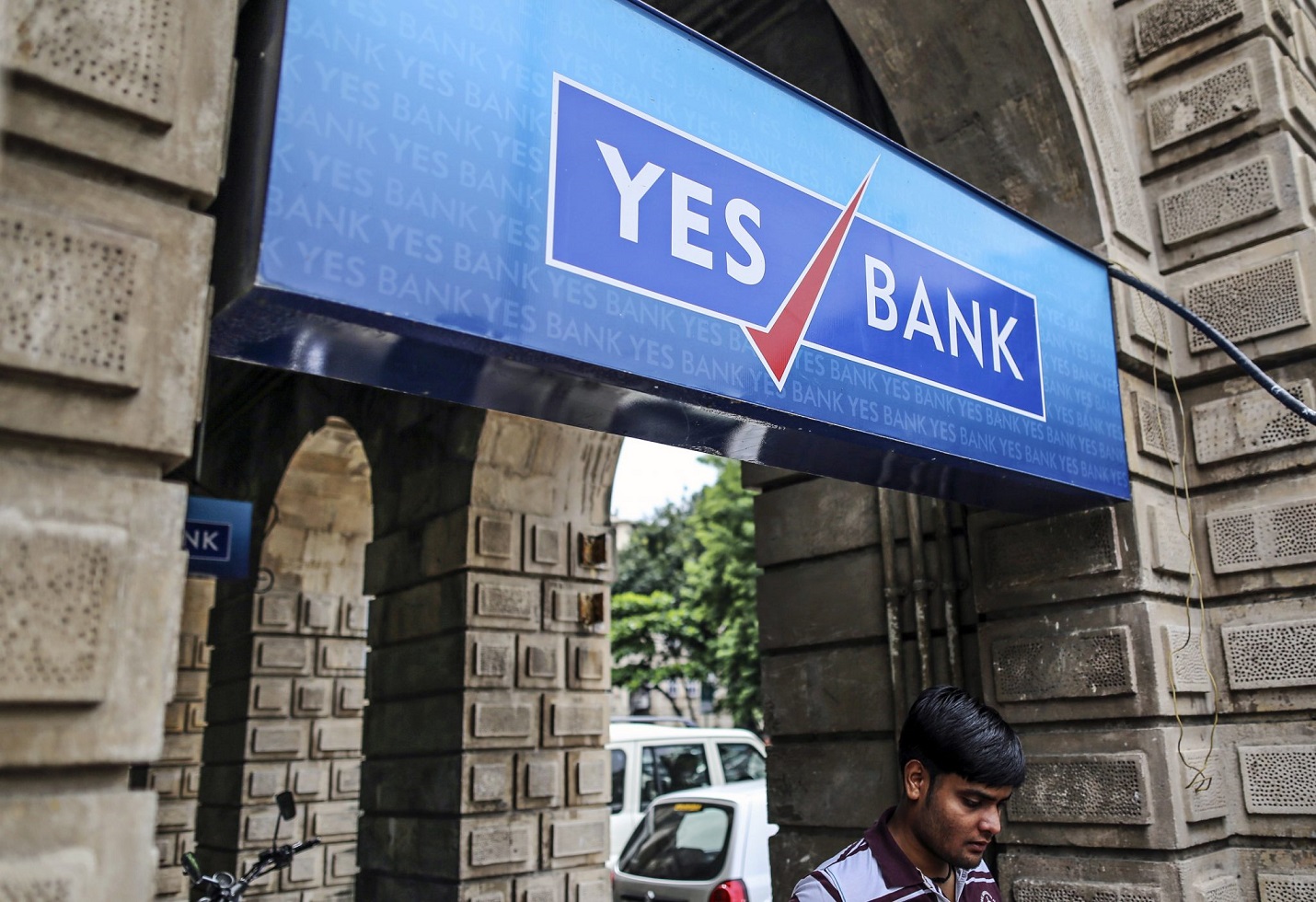 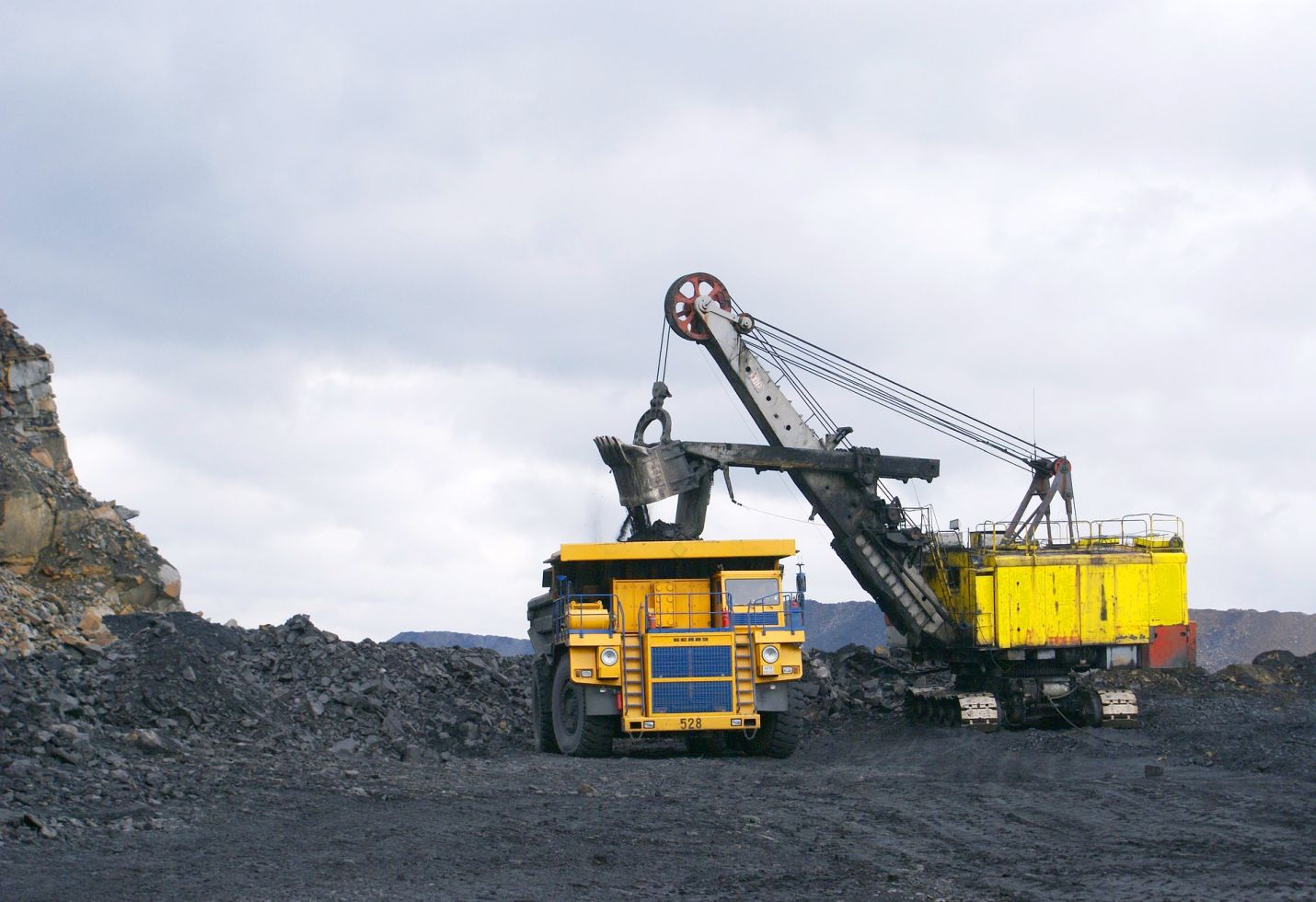 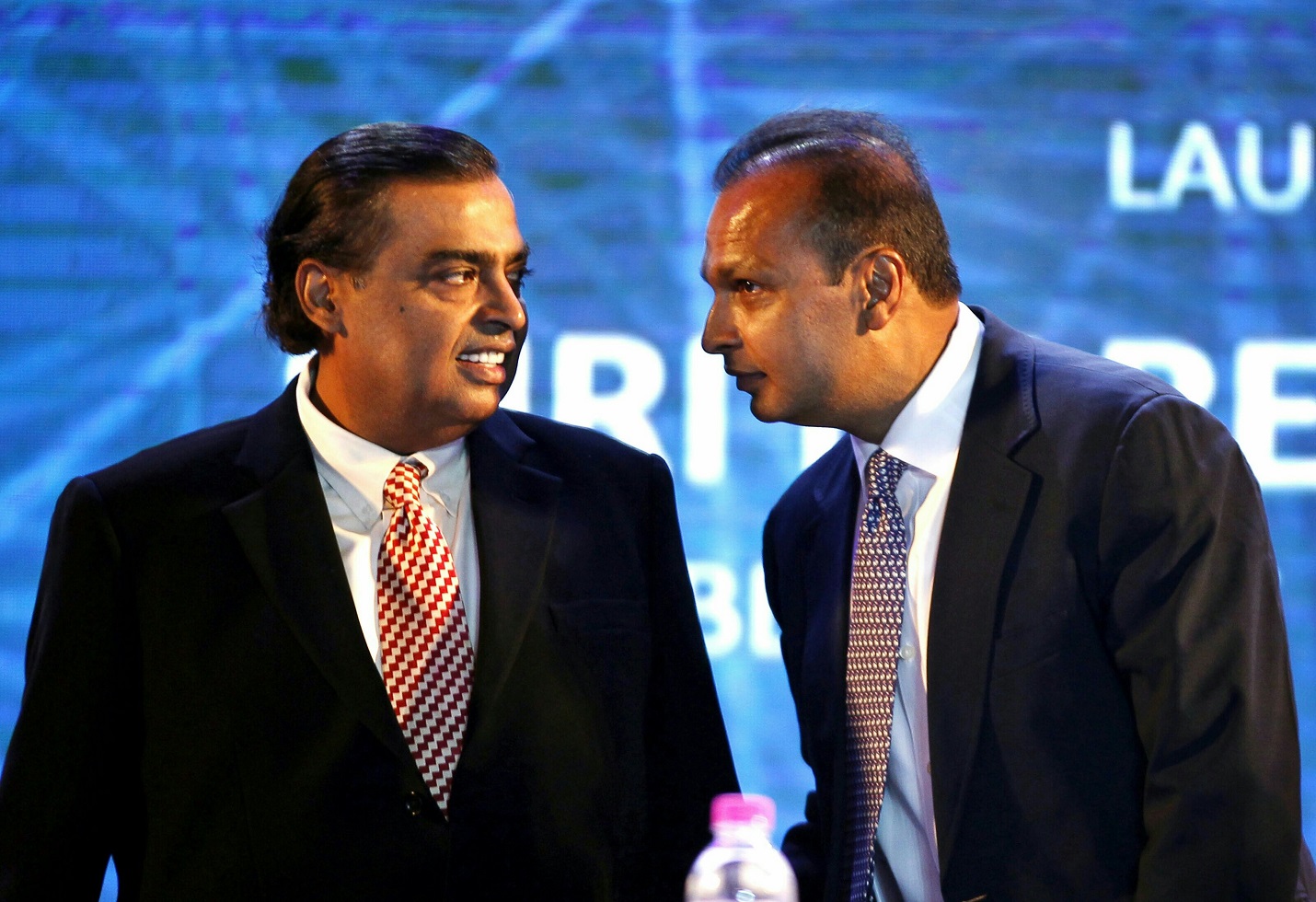