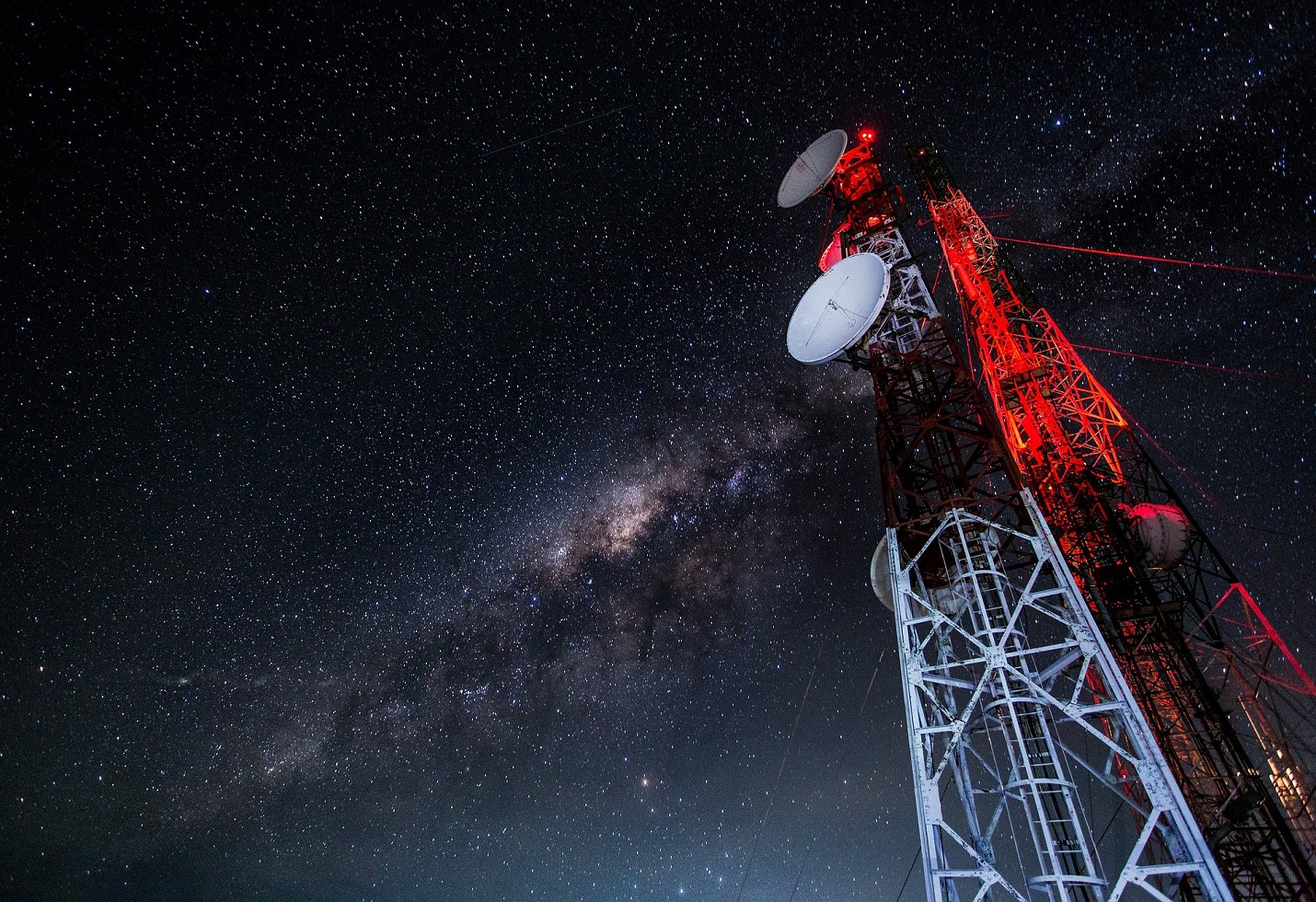 Bharti Airtel agreed to pay 60 billion shillings ($26.2 million) for the settlement of ownership disputes to Tanzanian government over a period of five years.

Airtel connects millions of people all over the world. Today it has become one of the top telecommunication brands in the world. The company started its journey as a regional operator in Delhi. Today it stands to be a leader in the Asia Pacific region and is the second largest mobile operator.

In 2017, airtel was dragged into a dispute with Dar es Salaam over the ownership of  Tanzania Telecommunications Ltd. President John Magufuli claimed that the telecommunication network is a state owned entity. It was mentioned that the acquistion was not in compliance with the legal framework. That the state was paid less than the actual value. However,Airtel denied the accusations and clarified that the legal framework was followed to the letter.

They came up with very humble beginnings in the telecom industry in 1986; the major reason for the success of Airtel is Bharti Telecom Limited. Sunil Bharti Mittal was the founder in 1986, It was the first company that offered button telephones, while others are using rotary phones.

They had their first partnership with Siemens AG which is a German-based company. In India, they started producing push-buttons landlines that they earlier used to import from Taiwan.

On 10th June 2019, President John Magufuli’s and director, Gerson Msigwa said Airtel will be providing $1 million to support the development projects of the East African countries.

Amplification in ownership of Airtel Tanzania

In January, Bharti Airtel reduced their stake in Airtel Tanzania from 60 % to 51%, which helps in amplifying the ownership of the company to 49%. In 2018 government ruled the privatization of Tanzania telecommunication Corp. Purchase was in full agreement with Tanzanian law and Airtel acquired the stake.

There are other agreements which include debt of $407 million, which is owned by Tanzania and the company will be writing off that debt. 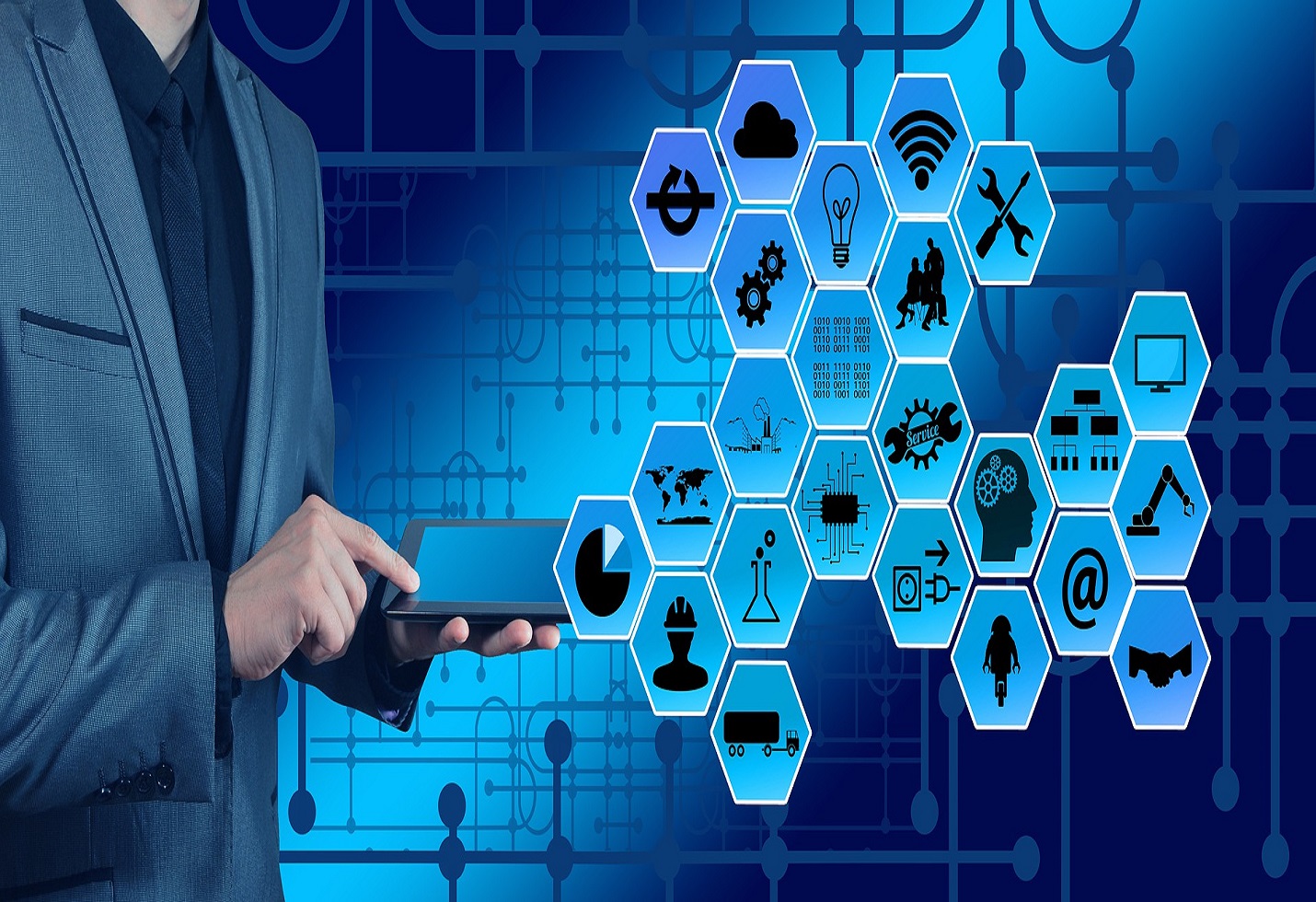 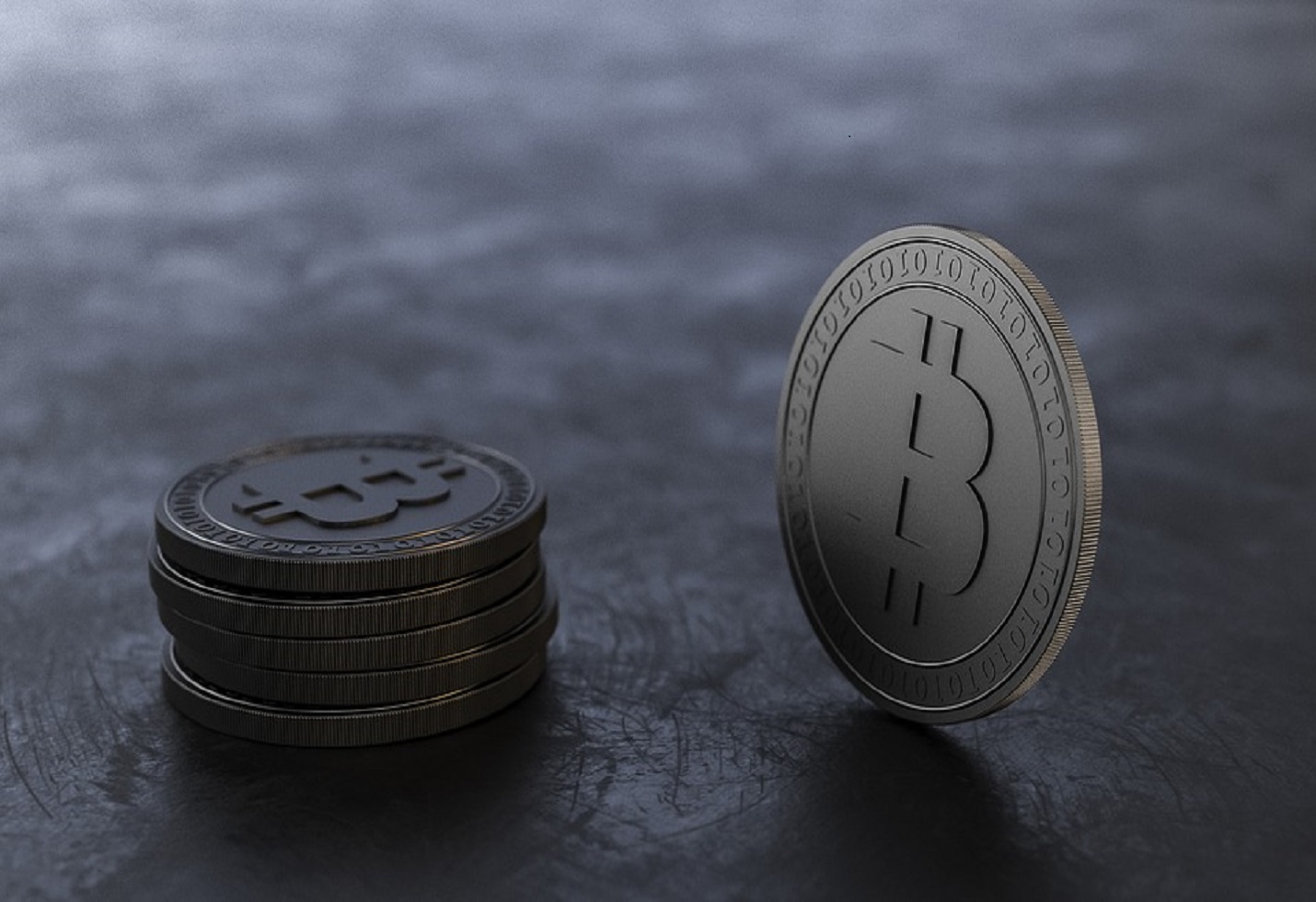 Effects of Covid-19 on cryptocurrency market 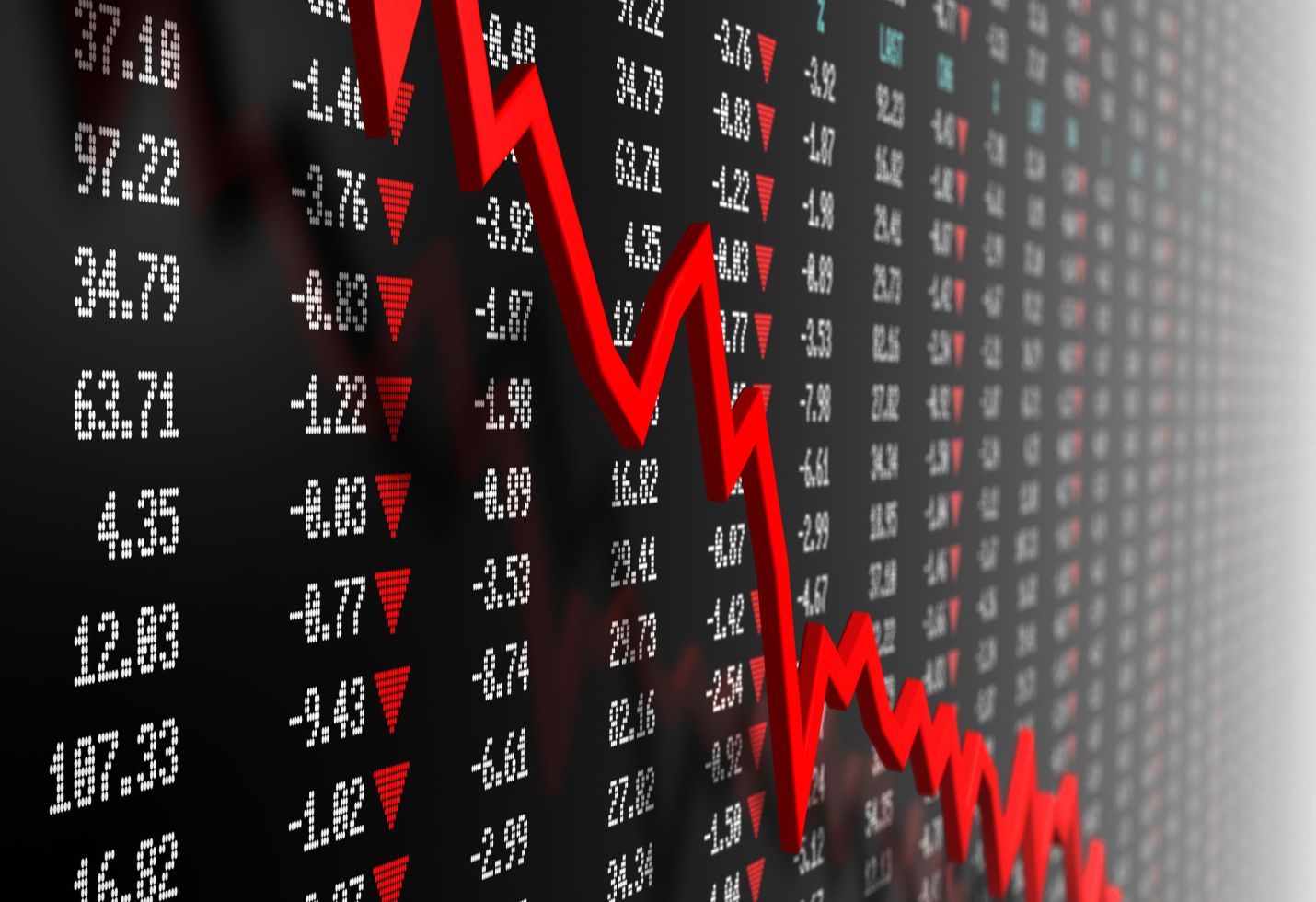