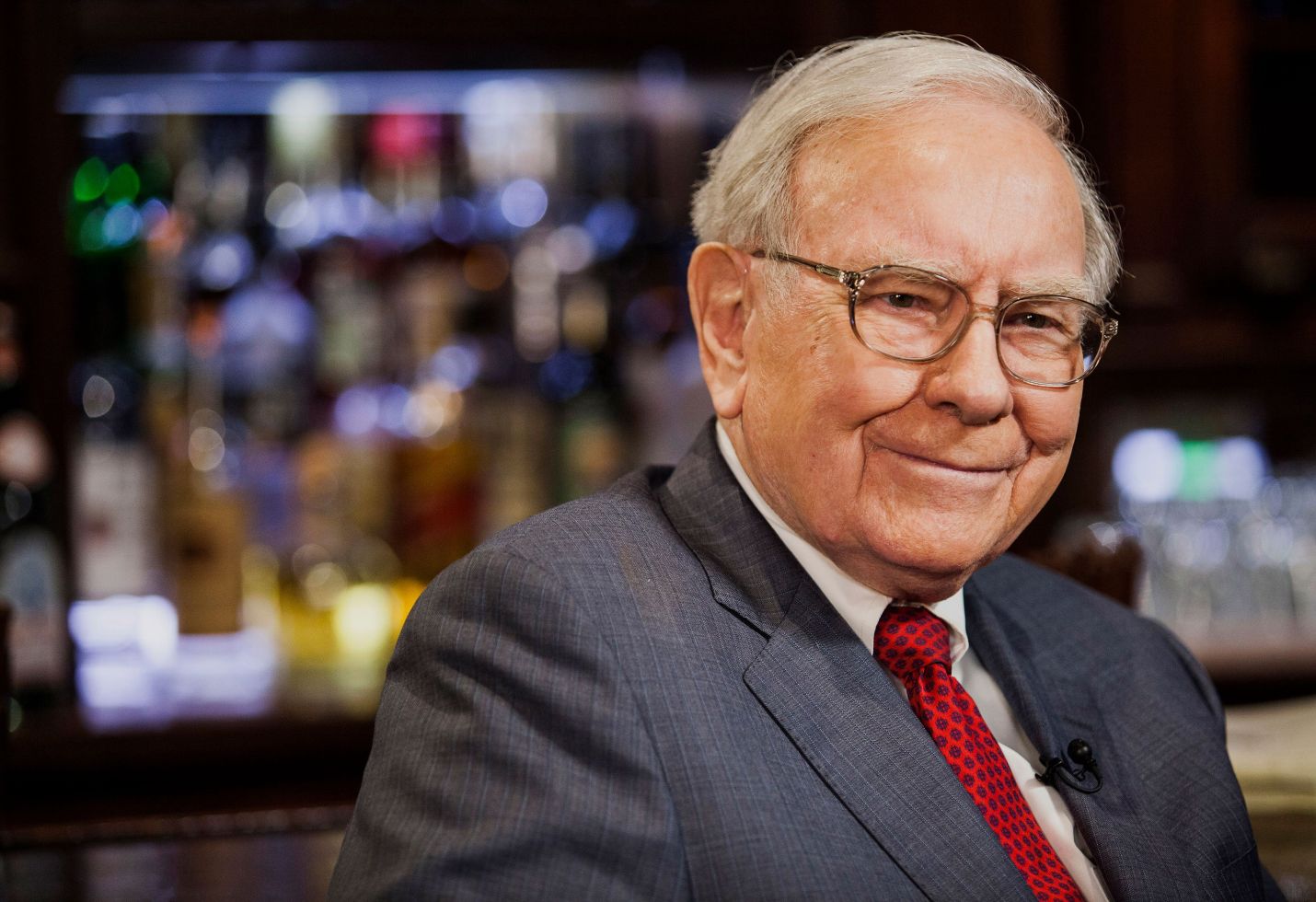 Warren Buffett, the American Business Chairman, CEO and largest Shareholder of Berkshire Hathaway. Warren Buffet was born in 1930, in Omaha,Nebraska, of distance, of French Huguenot descent. He was second among three children and only son of Leila and Congressman Howard Buffett. Warren buffet’s father was elected to the first of four terms in the United State Congress.

Warren Buffett was interested in business and started investing at a very young age. He used to sell chewing gum, coca cola and door to door weekly magazines. He also used to work in his grandfather’s grocery store. He used to spend a lot of time in the customer lounge of stock brokerage near his father’s own stock brokerage office.

On his trip to New York at the age of ten, he visited the New York Stock Exchange. He bought three shares of Cities Services and three for his sister at the age of 11. Warren used to earn more than $175 for a month at the age of 15. At the age of 14, he bought land for $1,200 from his savings.

From 1951 to 9154 Buffett use to work for Buffett-Falk and company as an investment salesman, from 1954 to 1956 at Graham-Newman Corps. As a security analyst, from 1956 to 1969 at Buffett Partnership, LTD as general partner and from 1970 Chairman and CEO of Berkshire Hathaway.

In 1952 at the age of 20 Warren Buffett saved $ 9,800. In 1952 Buffett came to know that Graham was on the board of GEICO insurance. Warren Buffet wanted to work on Wall Street, but both his father and Ben Graham refused. He was ready to work for free, but Graham refused.

In 1952, Buffett got married to Susan Thompson. In 1954 Warren Accepted partnership of Benjamin Graham. Warren’s starting salary was $12000 per Year. By the end of 1960 warren had seven partnerships.

Because of his partnerships, Warren became a millionaire in 1962. Buffett started investing in Textile manufacturing firm, Berkshire Hathaway and took control of the firm. He started buying shares from Seabury Stanton and later fired him. In 1965 he moved to the insurance sector.

In 1988, Buffett started buying the stock of the coca cola Company. He purchased more than 7% of the company $1.2 billion. One of the profitable investments by Berkshires.

In 2007 he announces that he was looking for a younger successor to run his investment business. Initially, he selected Lou Simpson, who is only six years younger than Warren.

For the first time, the prices of Berkshire Hathaway hit US $200000 a share on August 14, 2005. He became the richest person in the world, with the total net worth estimated at $62 billion. He overtook bill gates, who was top on the Forbes list for consecutive 13 years.

He agreed to buy the preferred stocks of General Electric. He received an option to buy three Billion shares of GE stock for five years for which he received a 10 % dividend. Buffet sold some shares of Protect& gambler Co. and Johnson & Johnson Co. from his personal portfolio in February 2009.

Warren Buffett invested $2.6 Billion as a part of Swiss Re’s to raise equity capital in 2009. Buffett acquired Burlington Northern Santa Fe Corp. for $34 billion in cash and stocks in 2009. A Key reason for the purchase was to diversify Berkshire Hathaway from the financial industry. In June 2009 Berkshire Hathaway becomes the 18th largest corporation in the world.

Warren Buffett was diagnosed with a stage I Prostate Cancer on April 11, 2012. He recovered from cancer on September 15, 2012.

In 1999 a survey by Carson Group Buffett was named as top Money Manager ahead of Peter Lynch and John Templeton. In 2007 Warren Buffett was part of  as Time’s 100 most influential people in the world . President Barak Obama awarded him the Presidential Medal of freedom in 2011.

Warren Buffett supported and made campaign contributions for Barack Obama. in 2008Forbes ranked Warren Buffett  as the richest person in the world with the net worth of approximately US$ 62 billion. In 2009 Buffett donated billions of dollars for charity and became the second richest person in the United States with a net worth of $37 billion. In September 2013 his net worth around $ 58.5 billion.

Warren Buffett said that he avoids buying shares of social media Companies like Google and Facebook because it is difficult to estimate its future value.

He said that Initial Public Offering (IPO) is bad for investment. Investors should make an investment in companies that will have a good value in ten years. 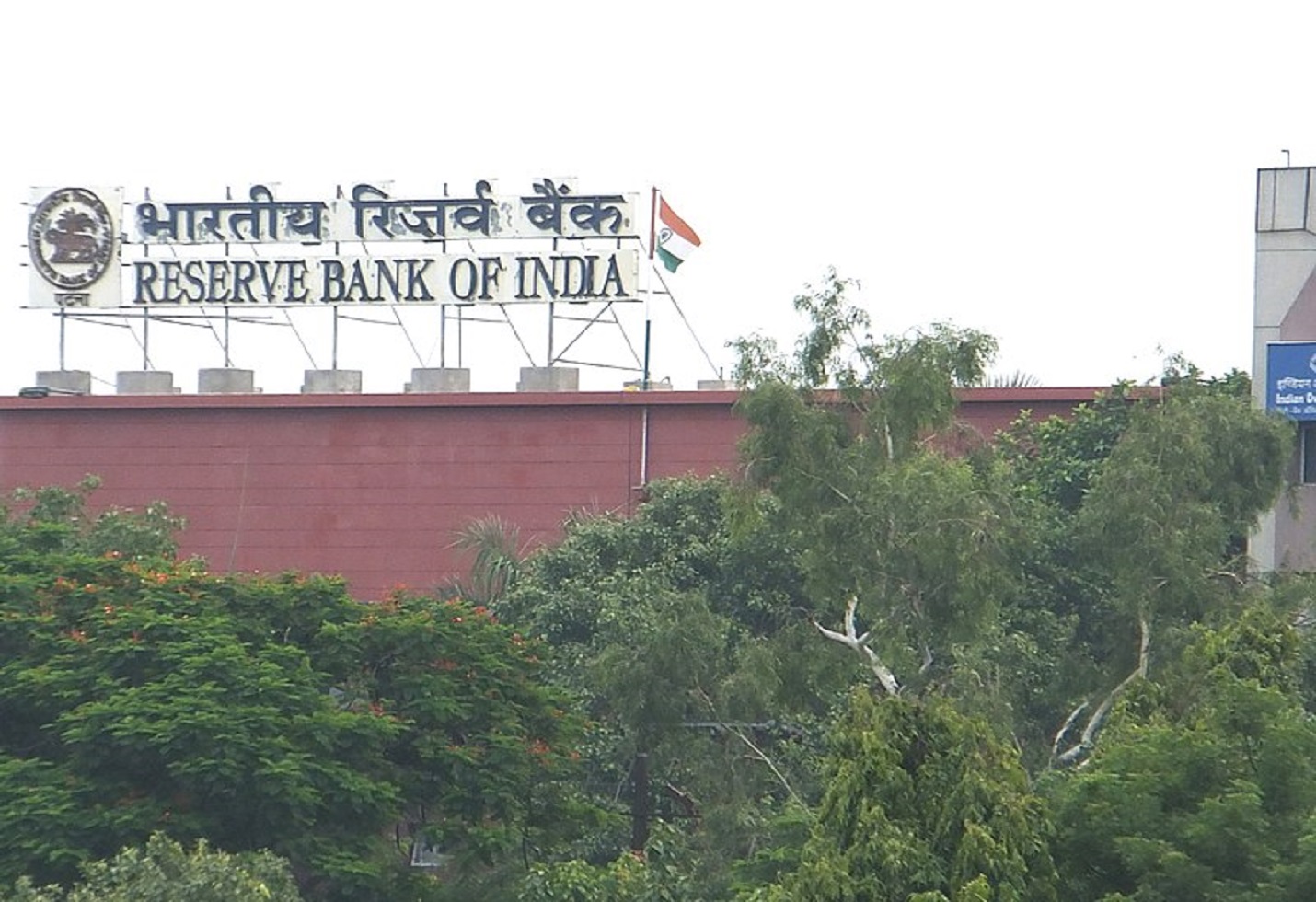 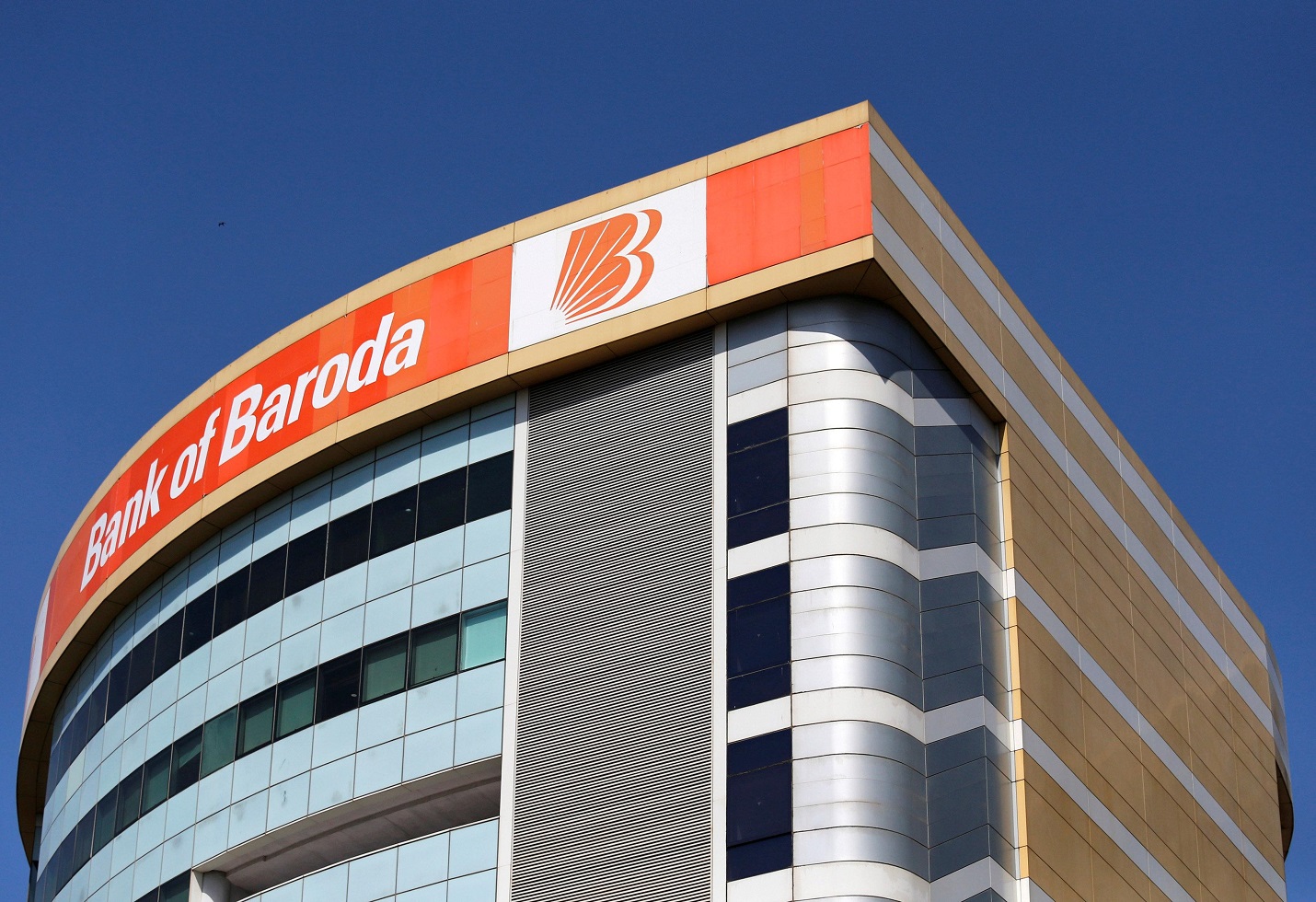 Airtel signs deal with Nokia as they prepare for 5G era