Generic Drug makers sued by the US states for price fixing 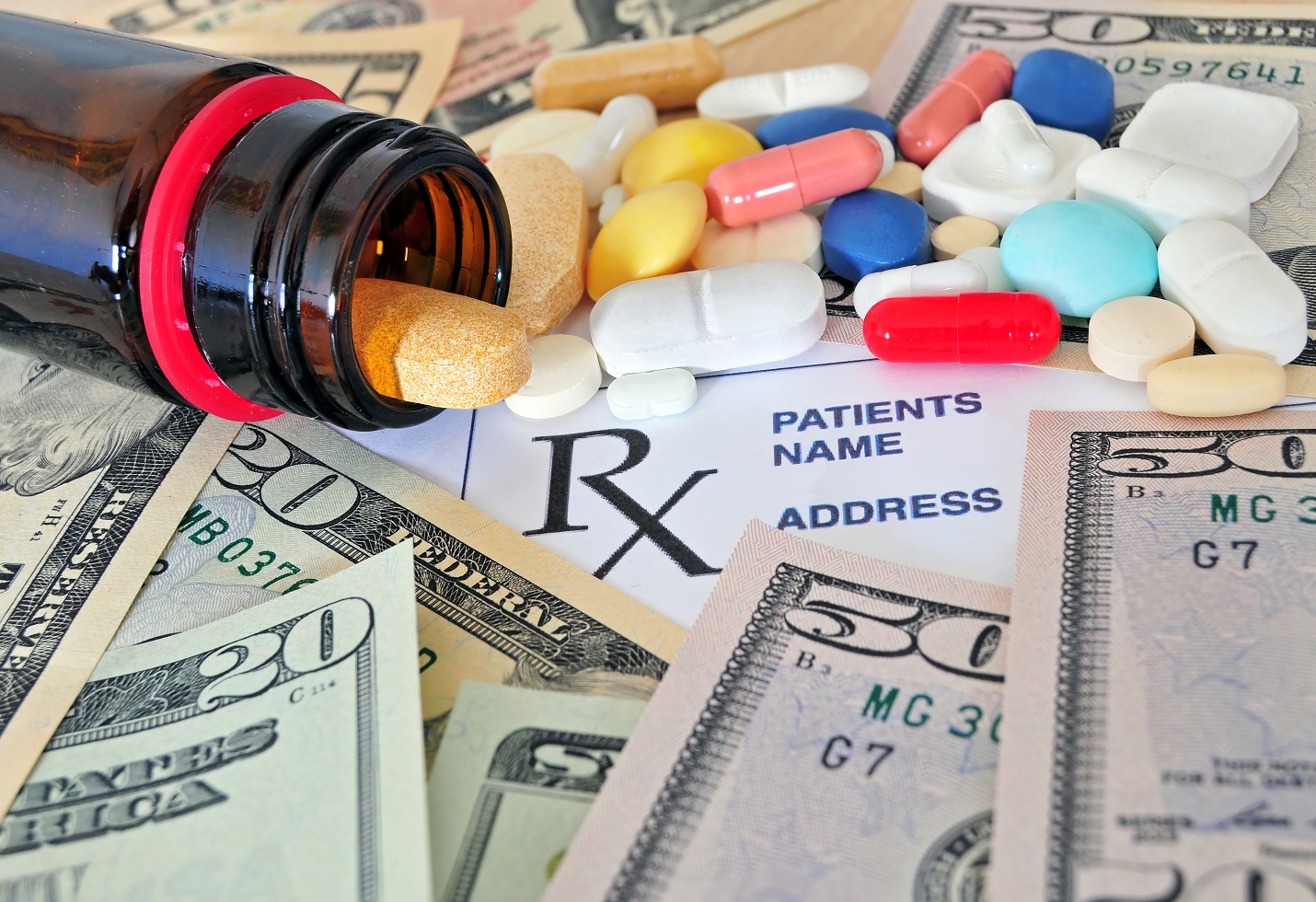 Out of the 50 states of the US, more than 40 states have filed a lawsuit against 20 generic drug companies. The lawsuit is about the drug companies inflating prices of drugs to about 1000% more than the actual price. This lawsuit was filed in the US District Court in Connecticut by Attorney General William Tong on 10th May 2019.

The investigations were carried out in Connecticut first and other states signed onto it. These investigations exposed why healthcare and prescription drugs were so expensive in the US. The companies under the litigation included Teva Pharmaceuticals, Pfizer, Sandoz, Mylan, and 16 more companies. These 20 drug companies illegally divided the market share among them to inhibit competition in the generic drugs market. Furthermore, the companies rigged the bids for the drugs and systematically fixed prices.

The consumers and states claimed that the prices of numerous drugs were touching skies while the drug companies profited from it.

The drugs which are not patented are sold as generic drugs having a minimum cost. These non-expensive prices give a fair chance to every competitor in the market. Generic drugs can save a lot of money on taxpayers and drug buyers. This is because it is very cheap as compared to drugs carrying a brand-name. This fair price agreement was made way back to ensure proper pricing among the competitors. But this worsened in 2012 when drug companies started having problem with the fair share for all drug companies. After this, Teva Pharmaceuticals Ltd along with other drug companies co-conspired to hike the prices of 86 medicines. This price rise was spread out from July 2013 to January 2015. The drugs whose prices were raised included everything from tablets, capsules to creams and ointments. These cured all kinds of diseases from diabetes to headaches and also cancer.

The lawsuit is of 500 pages which include 20 drug companies and 15 individuals. These individuals allegedly carried out these schemes daily. The litigation claimed that Teva Pharmaceuticals was in the middle of this conspiracy.

A representative of Teva Pharmaceuticals said that this lawsuit was a mere allegation and they are ready to fight it. Teva said that it is internally reviewing the issues and have not found any wrongdoings whatsoever.

This lawsuit seeks civil penalties and actions by the court to stop the illegal practices at the end of the case. Thus, it will ensure that prices create competition in the generic drugs market.

This lawsuit is similar to a case filed by the Attorney General of 45 states and Columbia in December 2016. The case later expanded the number of drug-makers under observation.

The Patient Protection and Affordable Care Act also known as Obamacare has mandated US citizens to get health insurance. If a person does not have health insurance, then he has to pay a hefty tax on health bills. The Act also provides subsidies to middle-income group and Medic-aid to lower income groups. After Mr Donald Trump was elected as president, he frequently talked about dismantling the Act. Many argue that if the Act is removed millions of Americans would struggle to meet the costs of healthcare.

Impact of Lawsuit on the generic drug companies:

Teva Pharmaceutical Industries Ltd also saw entries also saw a decline in the share prices because of the litigation. 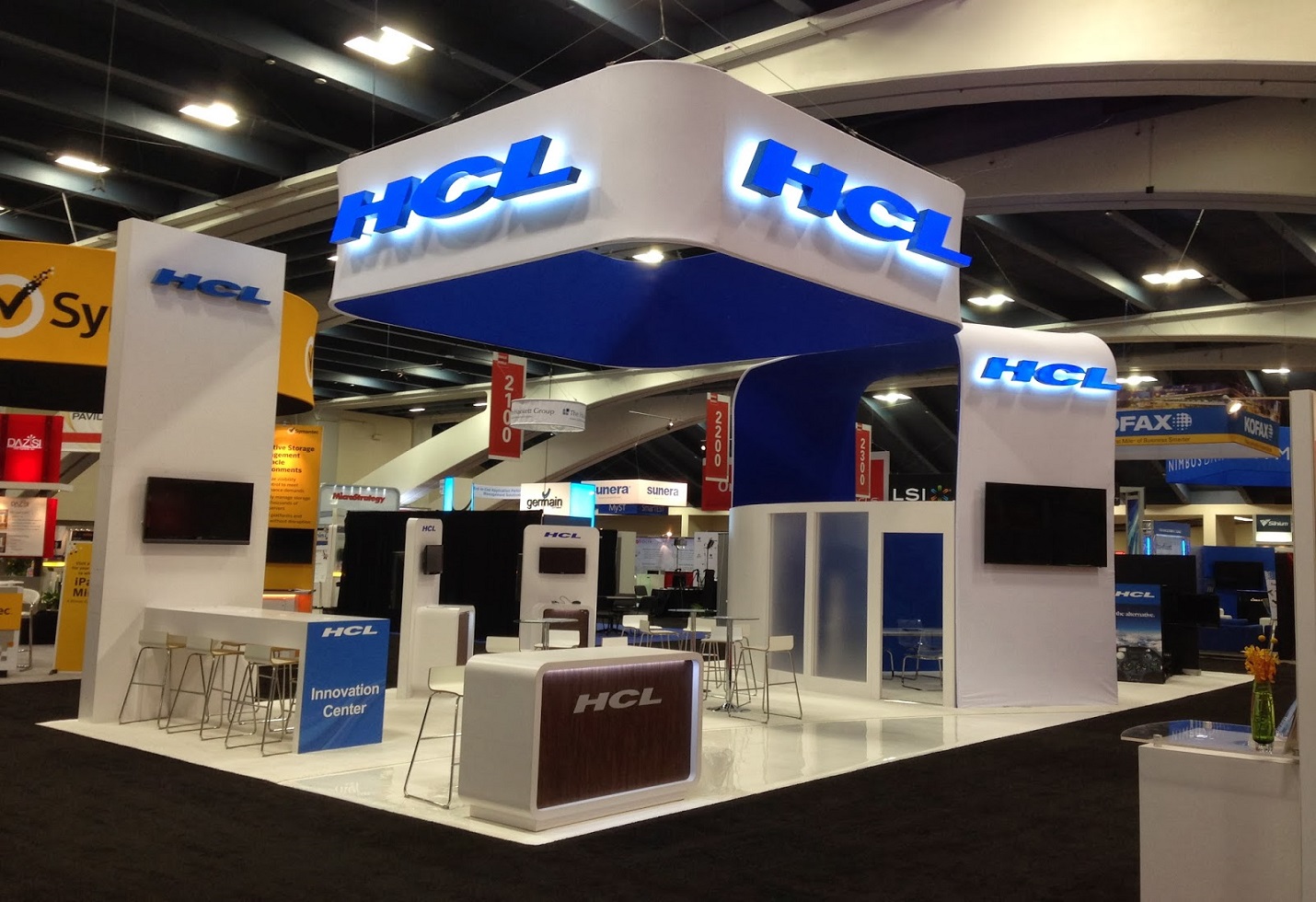 HCL to provide support to Xerox 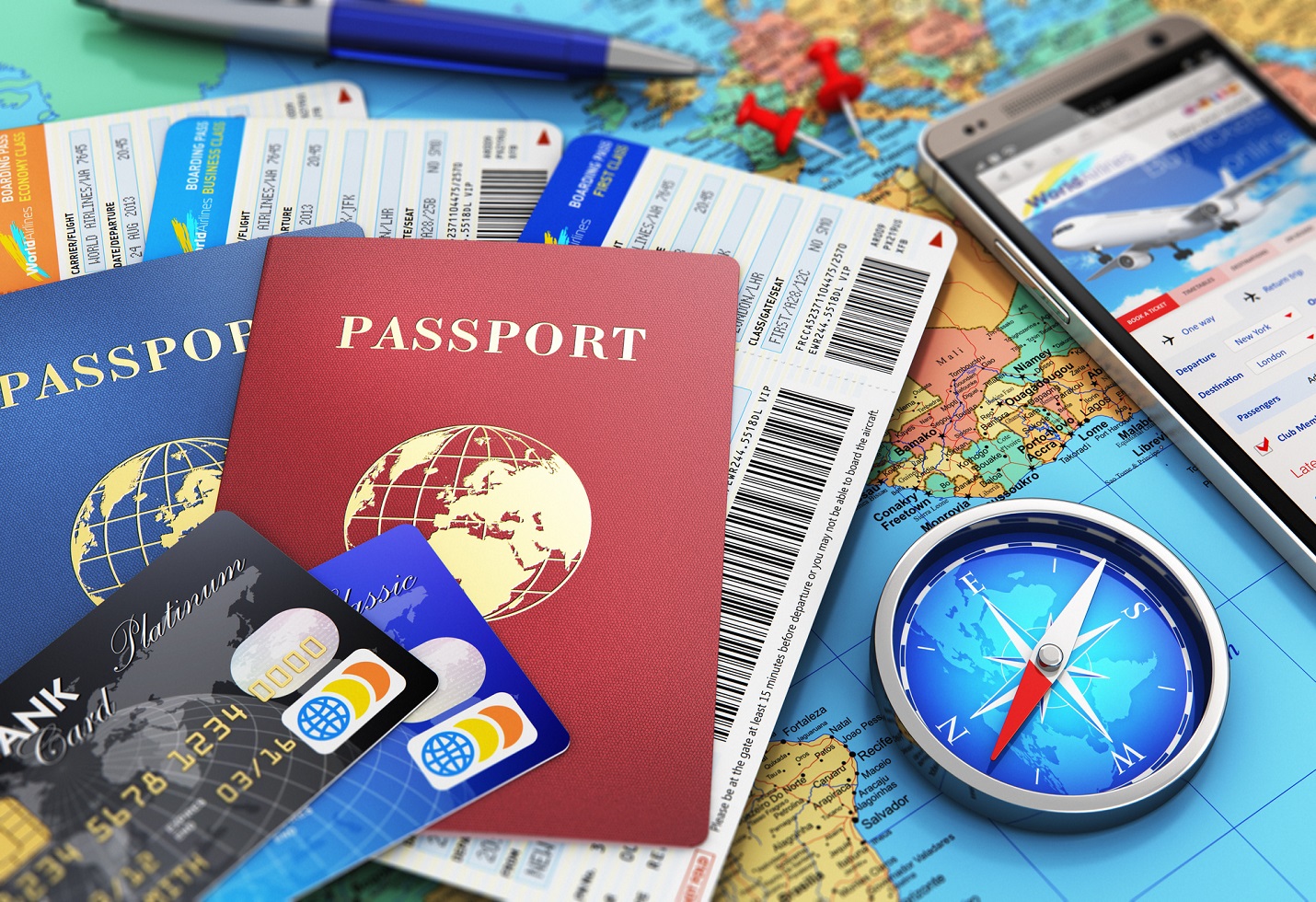