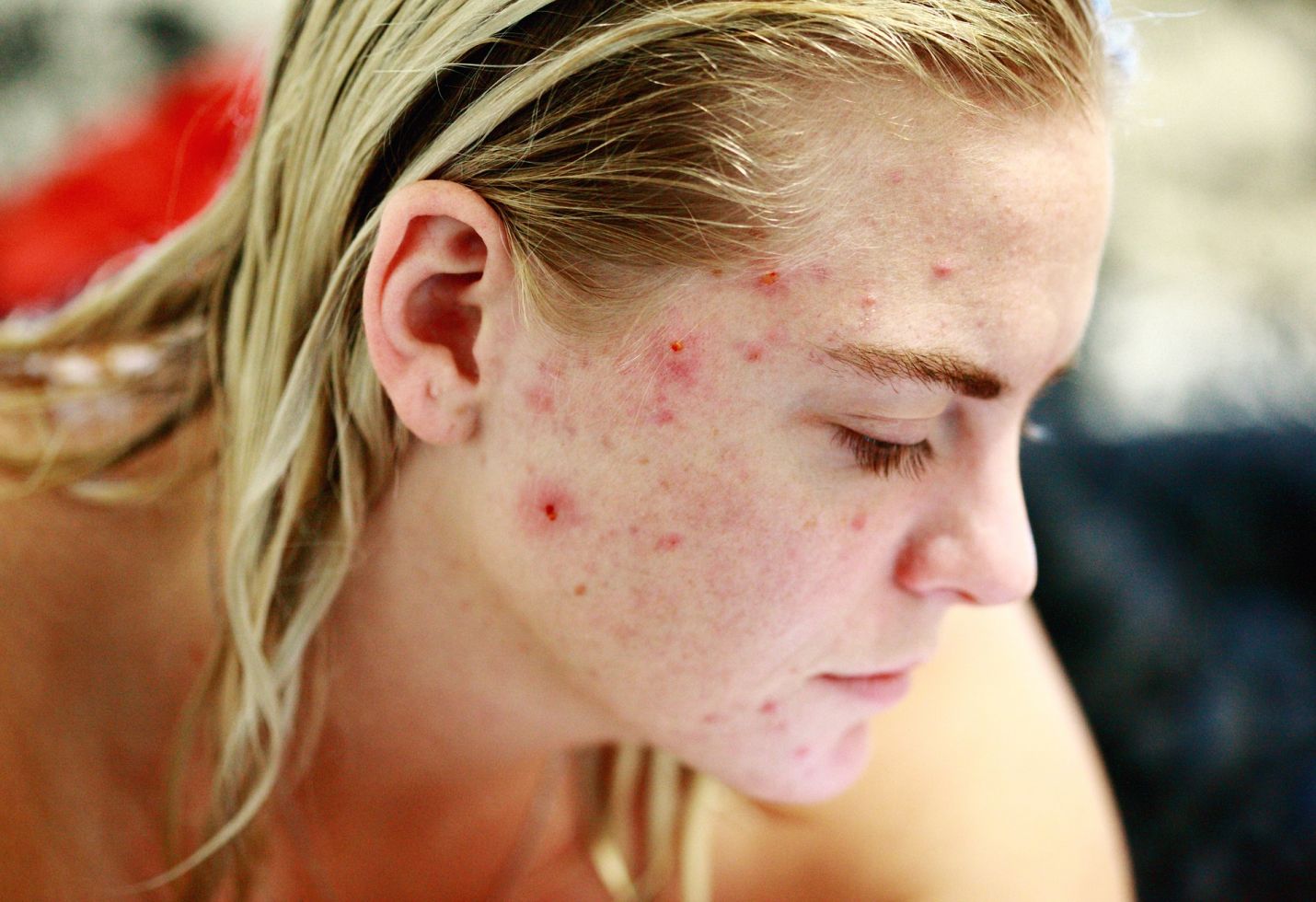 Many people have heard about this misconception that dirty skin causes acne problems. Some people believe that washing their face numerous times a day relive acne. sometimes scrubbing vigorously and using harsh astringents will relieve acne problems. Instead, it is the other way round, washing face too frequently and too aggressively can make an acne breakout much worse. This ultimately leads to irritation and traumatized skin that looks worse after treatment. So, the best solution is to wash face only once or twice a day. A person should wash their face with lukewarm water or mild cleanser in a gentle motion.

When the pimple sprouts, there is a less chance of people to be able to resist the temptation and to squeeze it out to try to bring it down to size. Some people squeeze pimples in an attempt to try to open up a pimple into a clogged pore. However, this generally leads to further inflammation, which results in acne looking worse and last longer. A person should refrain from touching pimples. Hence using an over-the-counter acne treatment gel, ointment, cream, or lotion will help in reducing it. The most effective over the counter remedies include benzoyl peroxide or salicylic.

It is generally heard that eating greasy, oily foods and candy can cause an acne breakout. Although there is a certain relation between diet and acne, it isn’t true. Many people who suffer from acne have oily skin, prefer not having oily foods. However, studies prove that French fries, cheeseburgers, and chocolate doesn’t harm the skin. But if that doesn’t suit your skin than it can make the oil complexion worse. It can result in clogging pores and leading to an acne breakout.

Acne Goes Away on Its Own  :

There is always a solution to the problem and so does this problem have. There are different treatments available to clear acne breakouts and help it prevent from future pimple problems. Acne is usually caused by clogged pores in the skin. It is more often clogged with the skin’s natural oil. If pores become clogged, then the skin’s natural bacteria can cause inflammation and worsen acne. There are a number of treatments available both over-the-counter and prescription as well. It is available for people to help unclog their pores and clear up an acne breakout.

If people are searching for reasons to justify using their harmful tanning beds, acne treatment isn’t the right option for it. This myth had started many years ago. However, studies prove that UVA light, the light typically used in tanning beds, does not benefit acne. The World Health Organization has found tanning beds to be a risk factor for the development of skin cancer. 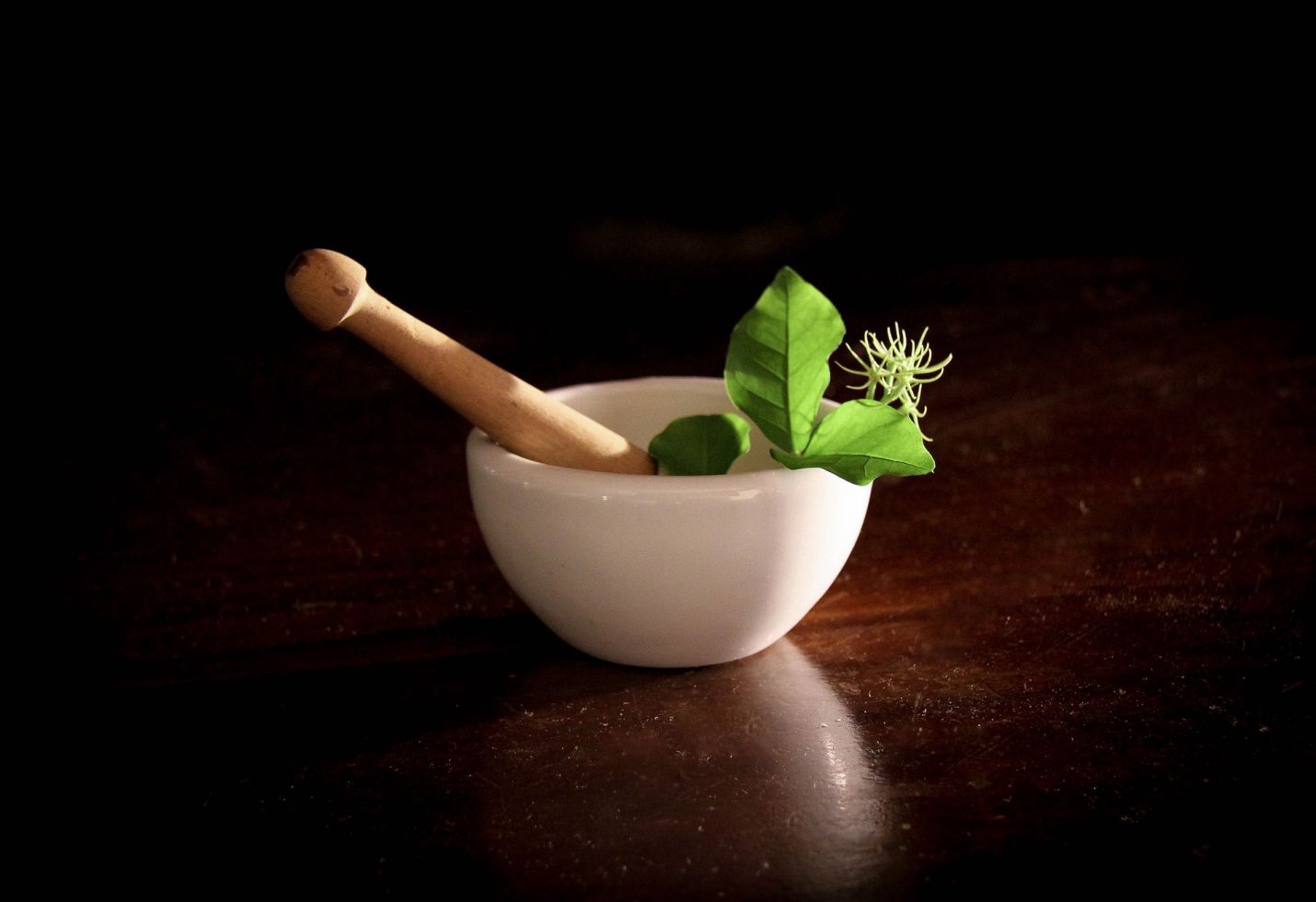 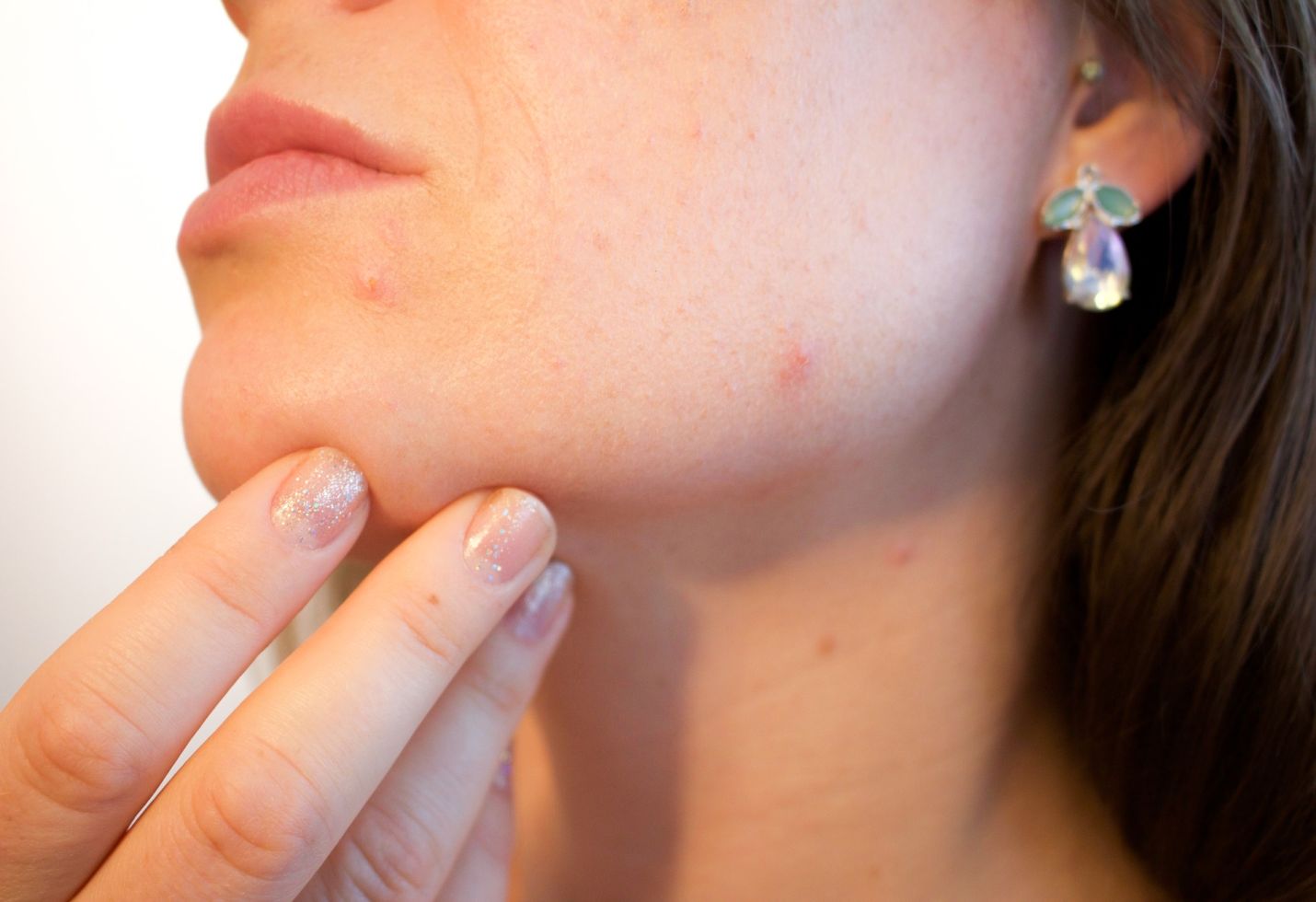 Dealing with Acne? Read this