FDI inflows increase but India drops down one rank 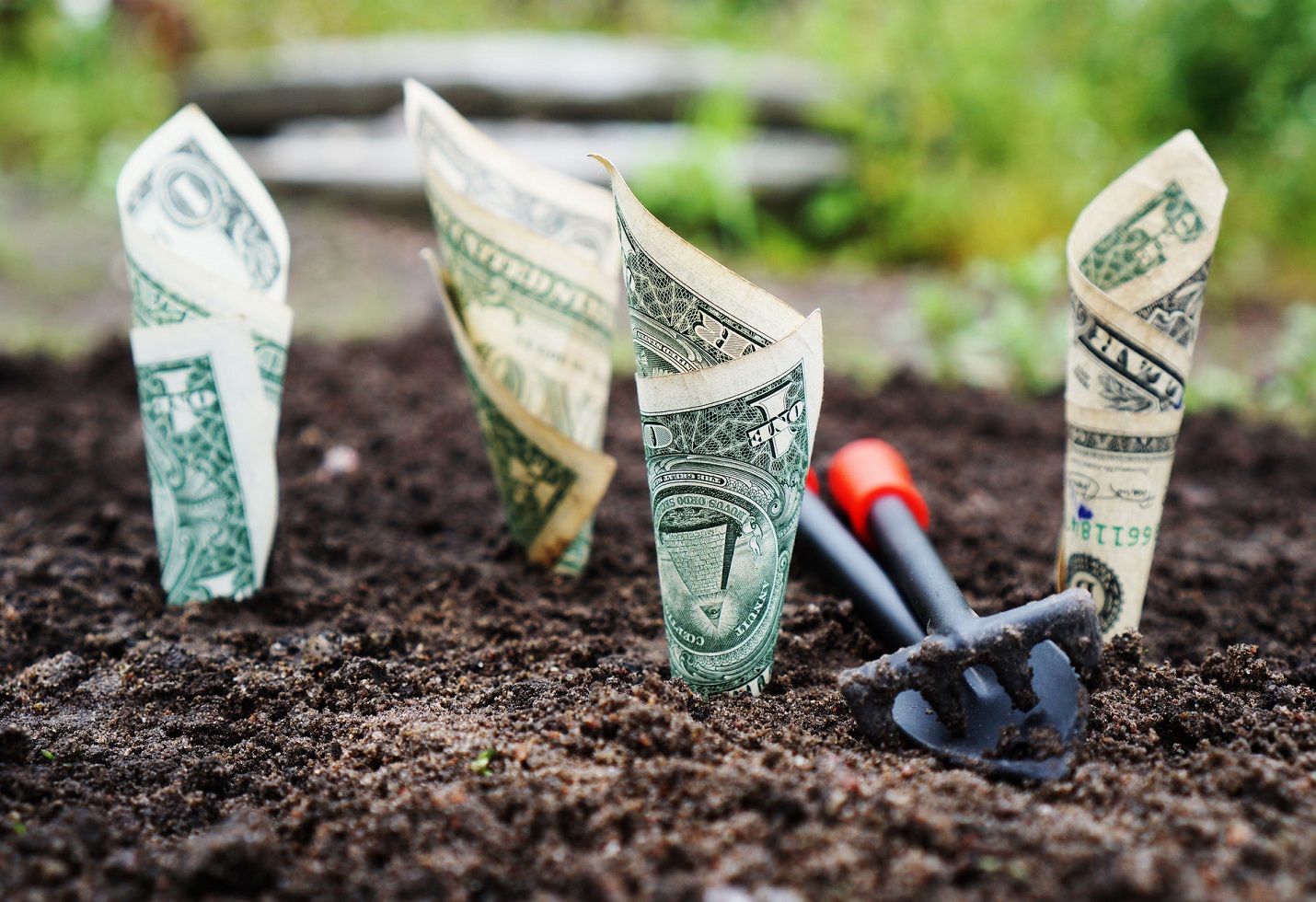 by admin Economy 1 year ago

Rise in FDI inflow but dip in rank

For the year 2018, India received FDI inflows of $4200 crores against $4000 crores in 2017 marking a growth of 6%. Moreover, the top 3 recipients of inflows in India for 2018 were manufacturing, communication, and financial services.

FDI inflows to India from the growth in cross-border merger and acquisitions (M&As) grew by 43.4% to $3300 crores in 2018 against $2300 crores in 2017. This growth was due to transactions in retail trade which include e-commerce as well as telecommunication.

The acquisition of Indian e-commerce company Flipkart by Walmart was a prominent deal along with the telecommunications deals by Vodafone of the UK and American Tower (US).

In 2018, Tata Motors Ltd made into the top hundred list of multilateral enterprises of the UNCTAD. 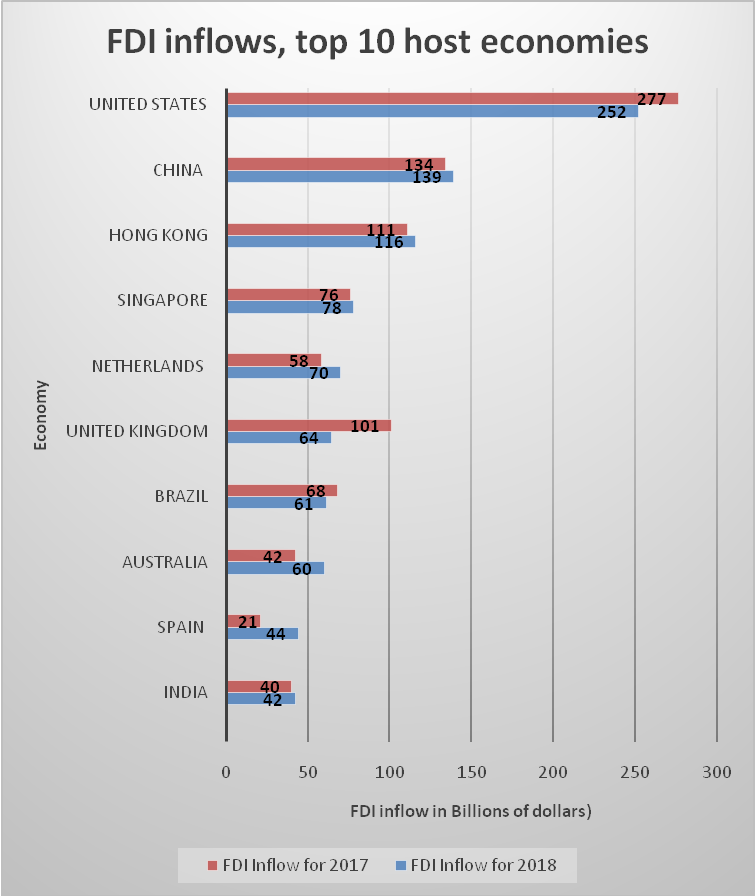 AUTO INDUSTRY NEEDS GOVERNMENT AS A SAVIOUR TO SURVIVE THE SLOWDOWN 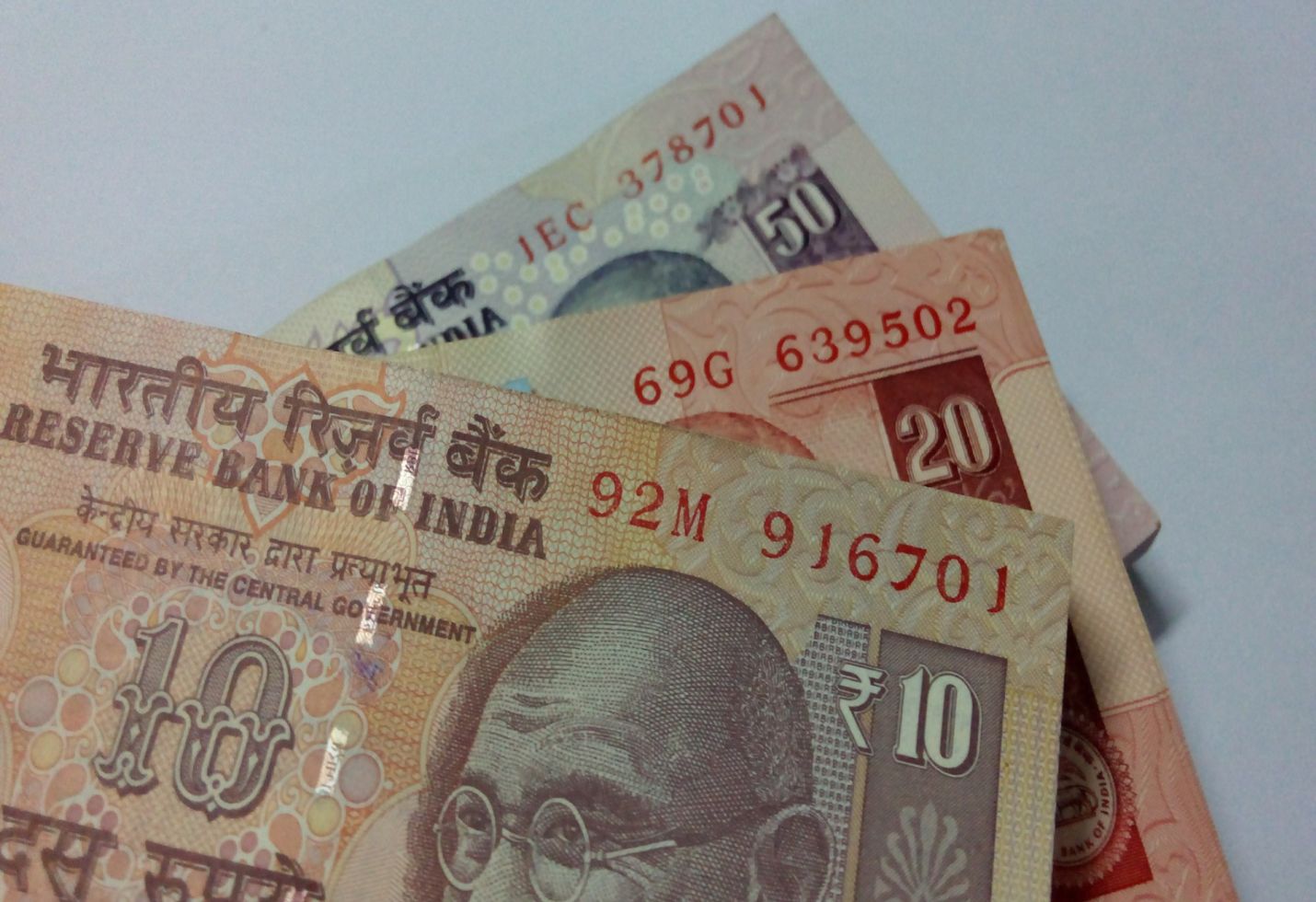 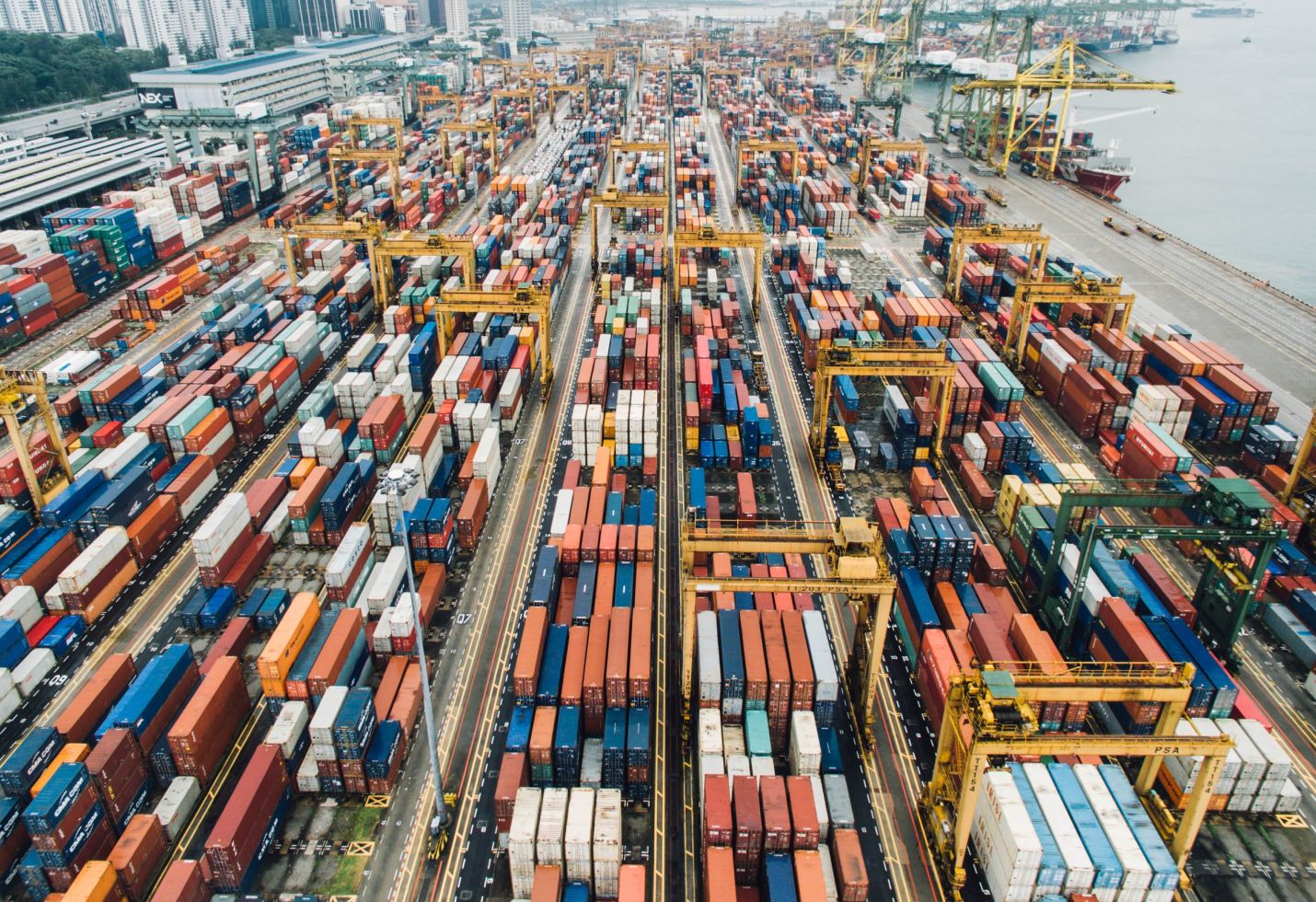 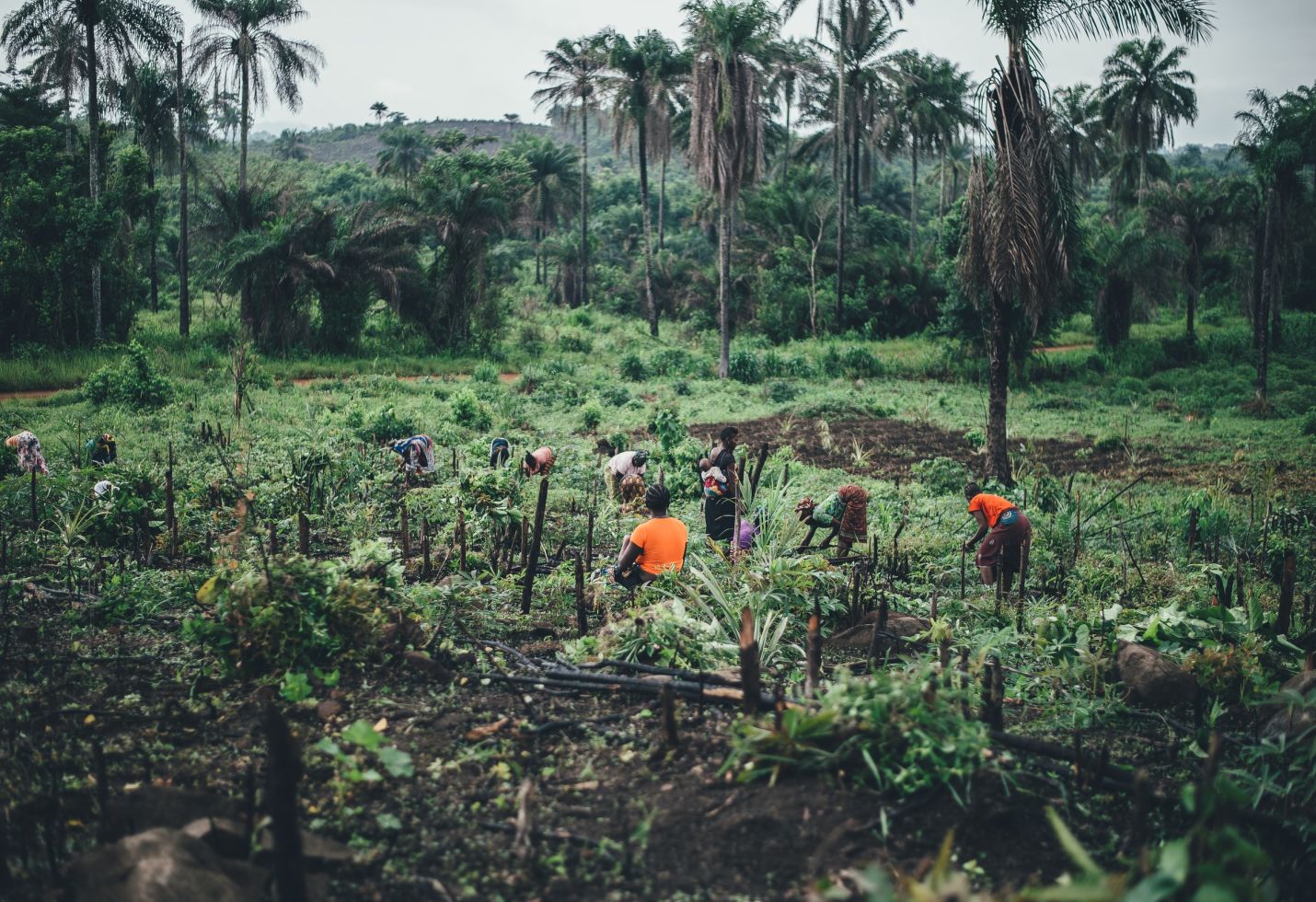