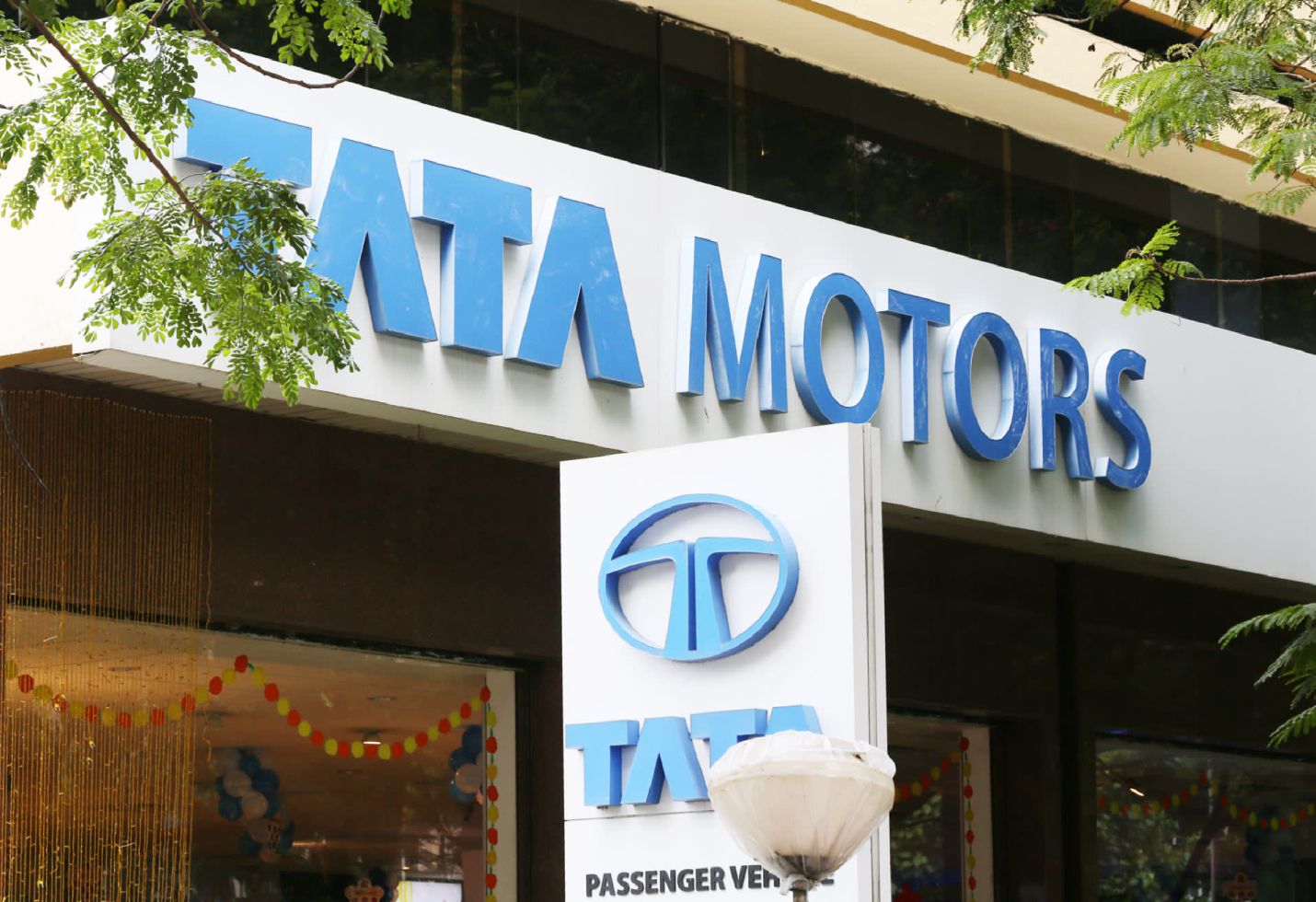 Tata Motors reported on Thursday a decline of 37% in retail sales at 78,825 units or Q1 FY2023. The sales were broadly flat for March quarter. This was mainly due to shortage in semiconductor, COVID-19 lockdowns in China and transition in model of Range Rover.

Jaguar brand sales went down by 48% in April-June period of 2022. On the other hand sales of Land Rover were at a low of 33% at 63,618 units. JLR mentioned in a statement that despite of a strong order book the sales continue to decline. This is due to shortage of chip globally. It was compounded by the run out of Range Rover Sport model, with deliveries which were about to start got impacted by Covid-19 lockdowns in China.

When compared to March quarter the retail sales were better in UK by 10% and 49% up for Europe. The sales however decreased in China by 5%, North America by 30% and other places by 10. This indicates the transition to new models and carriage time to these places. The chairman said to the shareholders that Tata Motors expects a better second half of the current year to be better. The company estimates sales of overall 500,000 cars in FY2023.

The demand for Commercial vehicles and Passenger vehicles remains strong regardless of ongoing geopolitical and supply chain and inflation concerns. The shortage of semiconductors is improving step by step and the prices are stabilizing which
However JLR continues to observe strong demand for its commodity. The company added that they have already added up around 32,000 orders in March 2022 and have grown their order book by almost 2 lakh units. As per the company demand for new Range Rover it at 62,000 units and similar trend is seen for new Range Rover Sport and Defender. The order book for Range Rover Sport it at 20,000 units and is 46,000 units for Range Rover Defender.

Auto insurance. What you need to know. 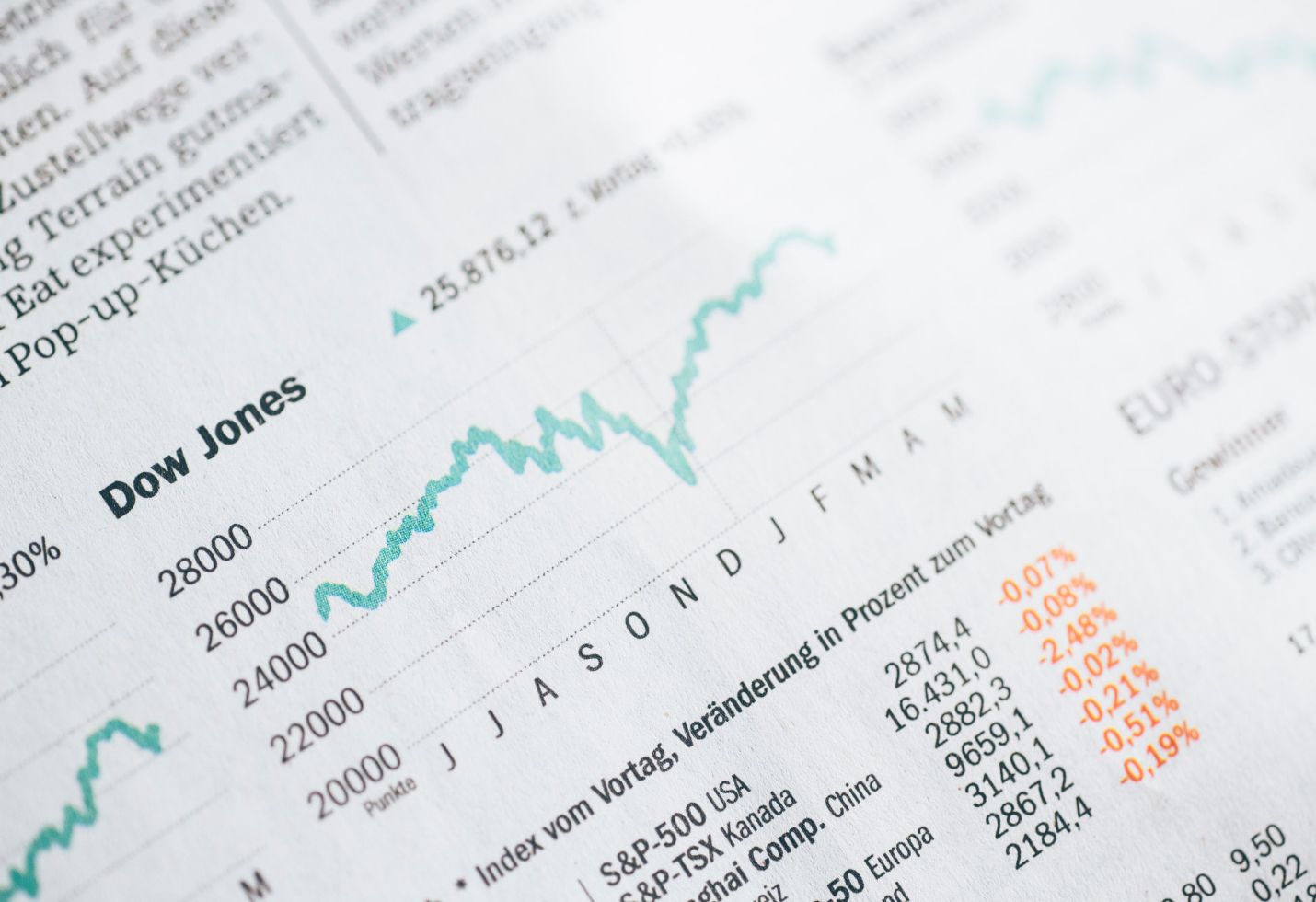 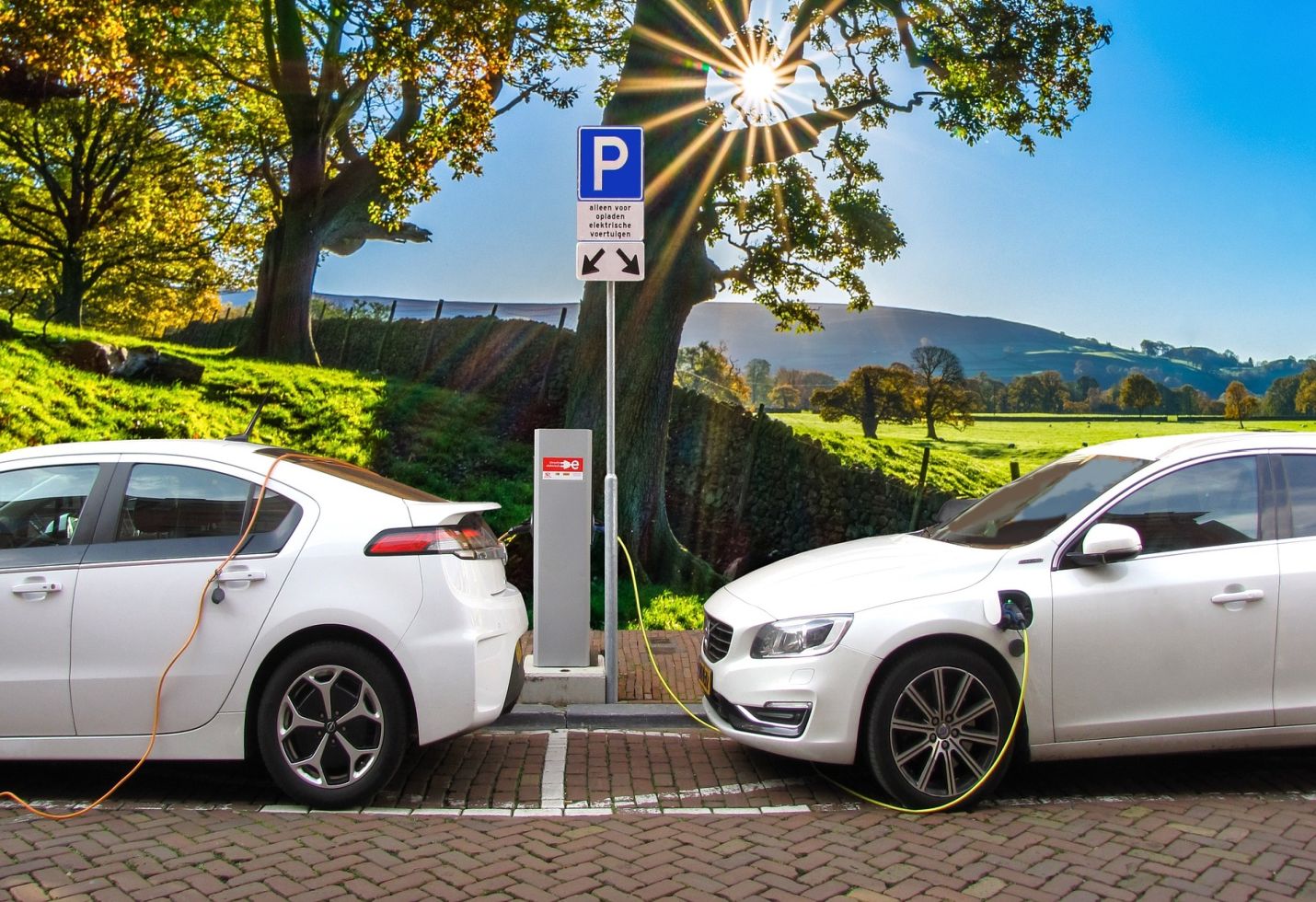 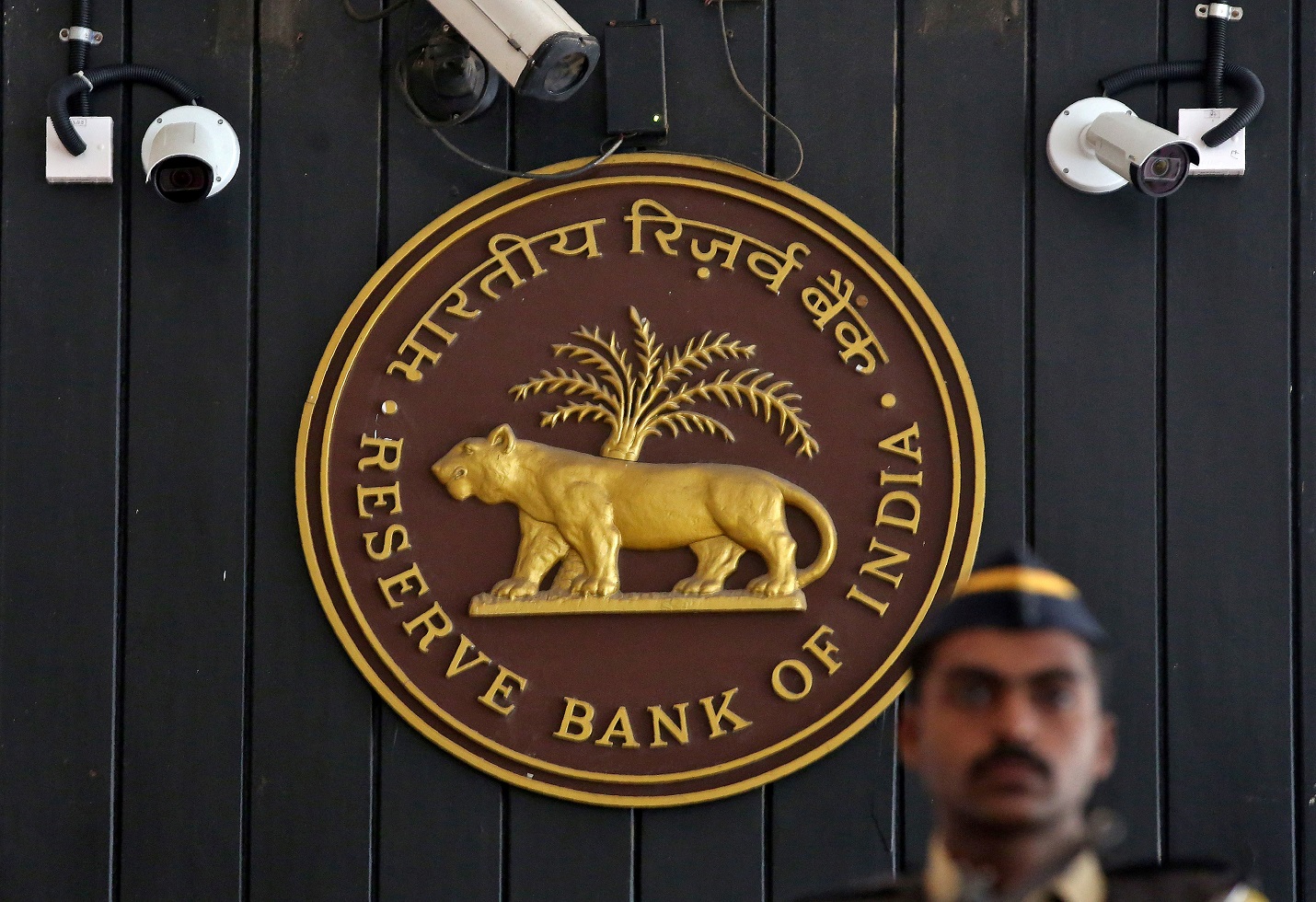