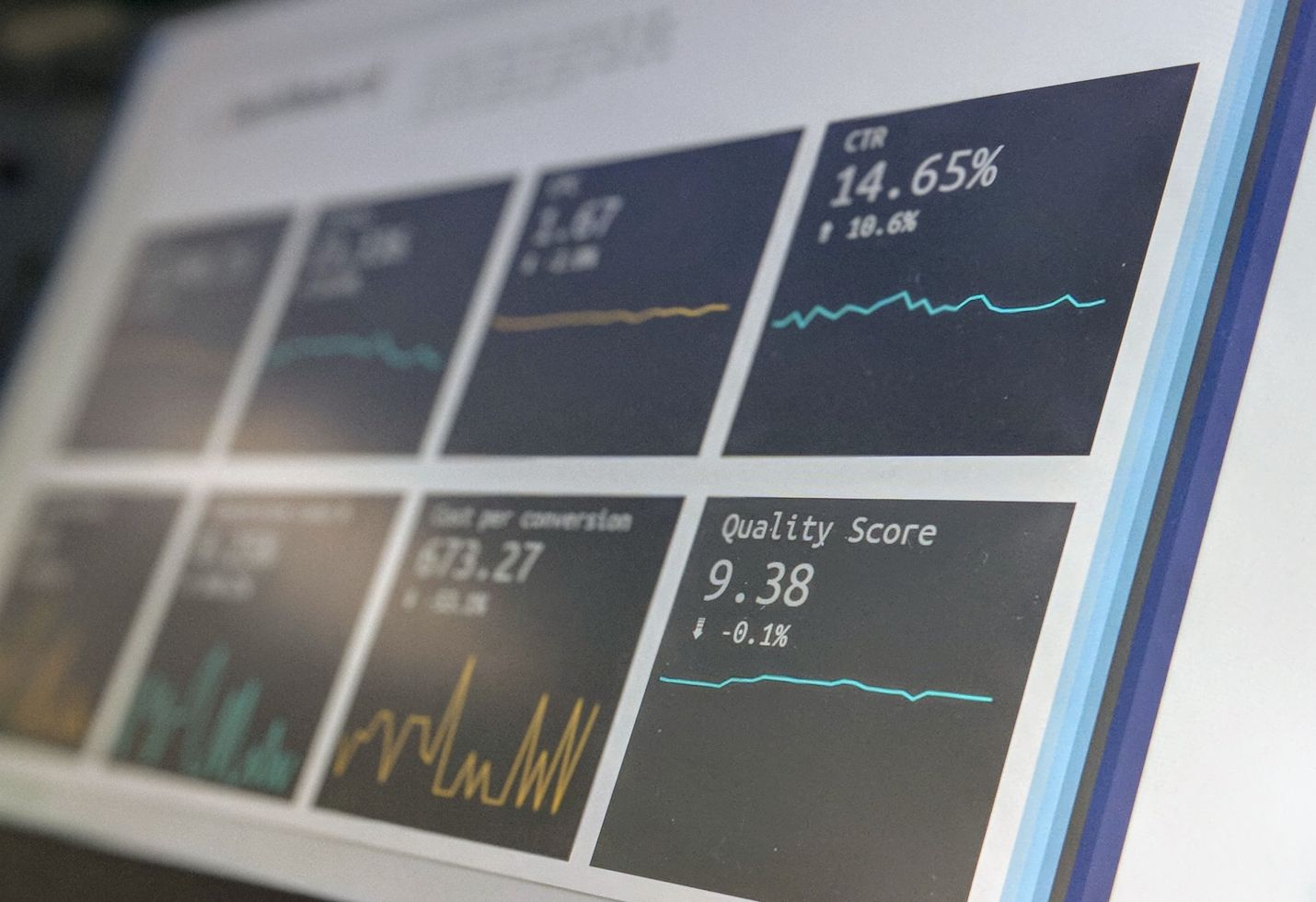 What were the key drivers in the growth of revenue?

As per the management, they have opened 11 new restaurants which helped in growth of sales making overall network to 195 restaurants. The gradual opening of the economy has also contributed in dine-in and delivery channels. The cumulative Barbeque Nation App downloads were 4.7mn, 61% increase over June 21. The strong profitable growth across Toscano business and Barbeque Nation international business also were witnessed. The dine-in segment of the company demonstrated a robust growth of 6x compared to previous year and 32% growth from the previous year. The company has a 4 pillar growth namely Barbeque Nation India, Delivery segment, Toscano and Barbeque Nation international and is focused to grow each of these verticals to build one of India’s largest food services company owning its restaurant.