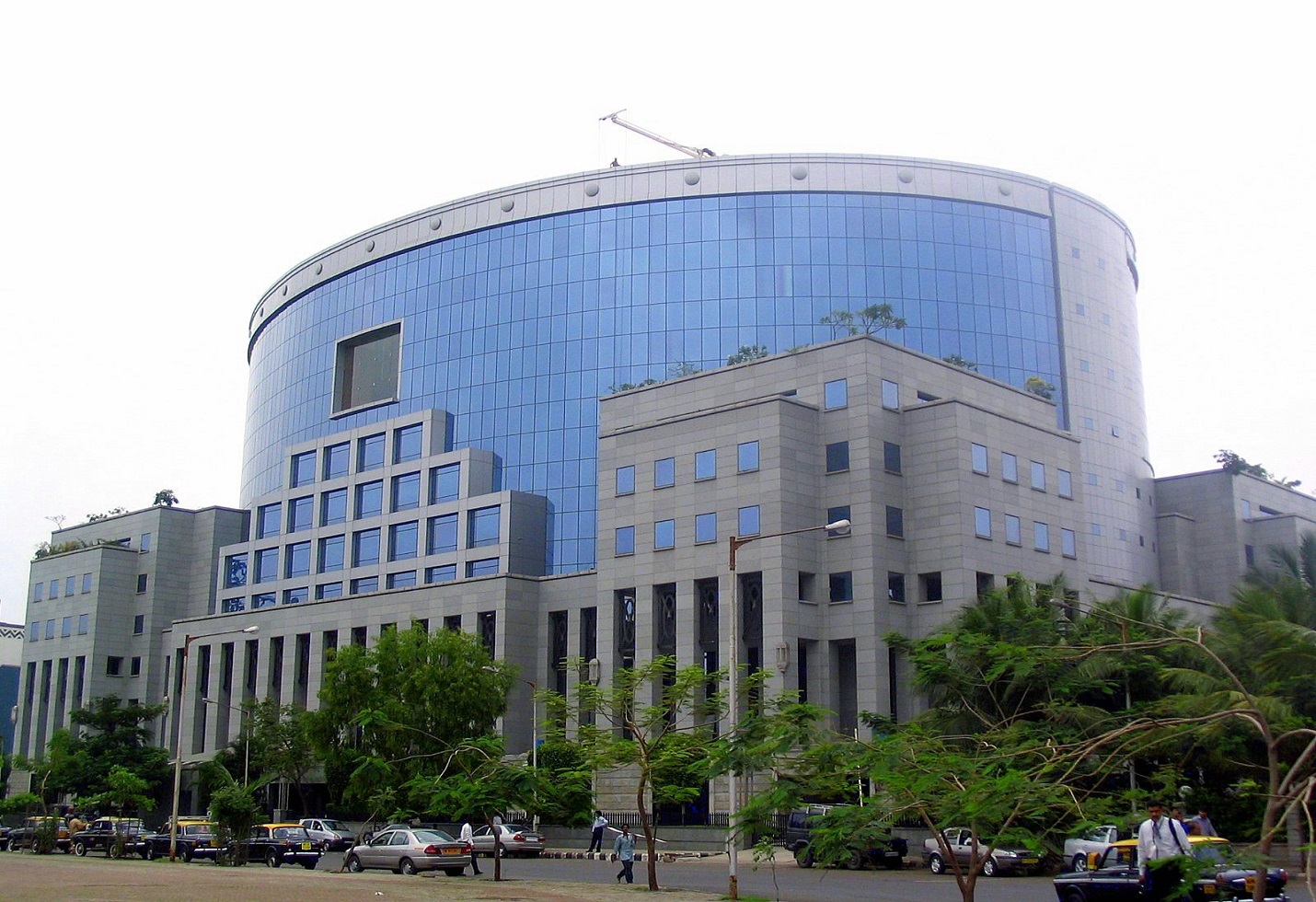 Mahindra Holidays & Resorts India Ltd reported a profit after tax of Rs 34 crores for the June quarter driven by higher revenue, up by 11.1% YoY from Rs. 30 crores. However, the net profit declined sequentially from Rs. 44 crores in the previous quarter.

The expenses for the quarter increased by 53% YoY to Rs. 220 crores driven by an increase in sales & marketing expenses in Q1 FY23 due to brand-building investments and higher member additions. Rent & other expenses increased in line with resort income and scale of operations.
The earning before interest, tax, depreciation, and amortization(EBITDA) was Rs. 84.20 crores compared to Rs. 73.04 crores in Q1 FY22, up by 15.3% YoY. The EBITDA margin stood at 2707% against 33.7% in Q1 FY22.
The Profit before tax stood at Rs. 45.43 crores, improved by 11.1% YOY from RS. 40.90 crores. The PBT margin for the quarter is 14.9%

The revenue from operations for the quarter was 287.86 crores, up by 46.3% YoY from Rs. 196.74 crores. Total Income has increased by 40.3% YoY to Rs. 304.22 crores mainly driven by the highest ever Resort Income. The highest ever resort revenues were by high occupancies and increased room inventory, along with higher usage of existing and new experiences by members. The revenue from the resort jumped from Rs. 15 crores in Q1 FY22 to Rs. 84 crores in Q1 FY23. The resort occupancy increased from 51% to 89% during the quarter.

Membership sales remained robust during the quarter despite pressure on consumer discretionary spending. Member acquisitions through the Referral & Digital route at 58% in Q1 FY23. The occupancy rate for the quarter was 89% while it was 51% on June 21. 3,807 members were added during the June quarter with a cumulative member base of around 2.7 lakh. Cash position of the company at Rs. 1,172 Crs as of June 22. Member additions have been robust with higher average unit realisation.
During the quarter, the company added a new resort at Gangtok and extended Udaipur resort by adding 107 rooms.
MHRIL has a total inventory of 4,617 rooms across 84 resorts.On the company’s European operations, Holiday Club Resorts (HCR) delivered a significant improvement in Timeshare and Spa Hotels Revenues despite unprecedented cost pressures due to high inflation.
Currently, the stock is trading at Rs. 229.10, down by 1.25%.