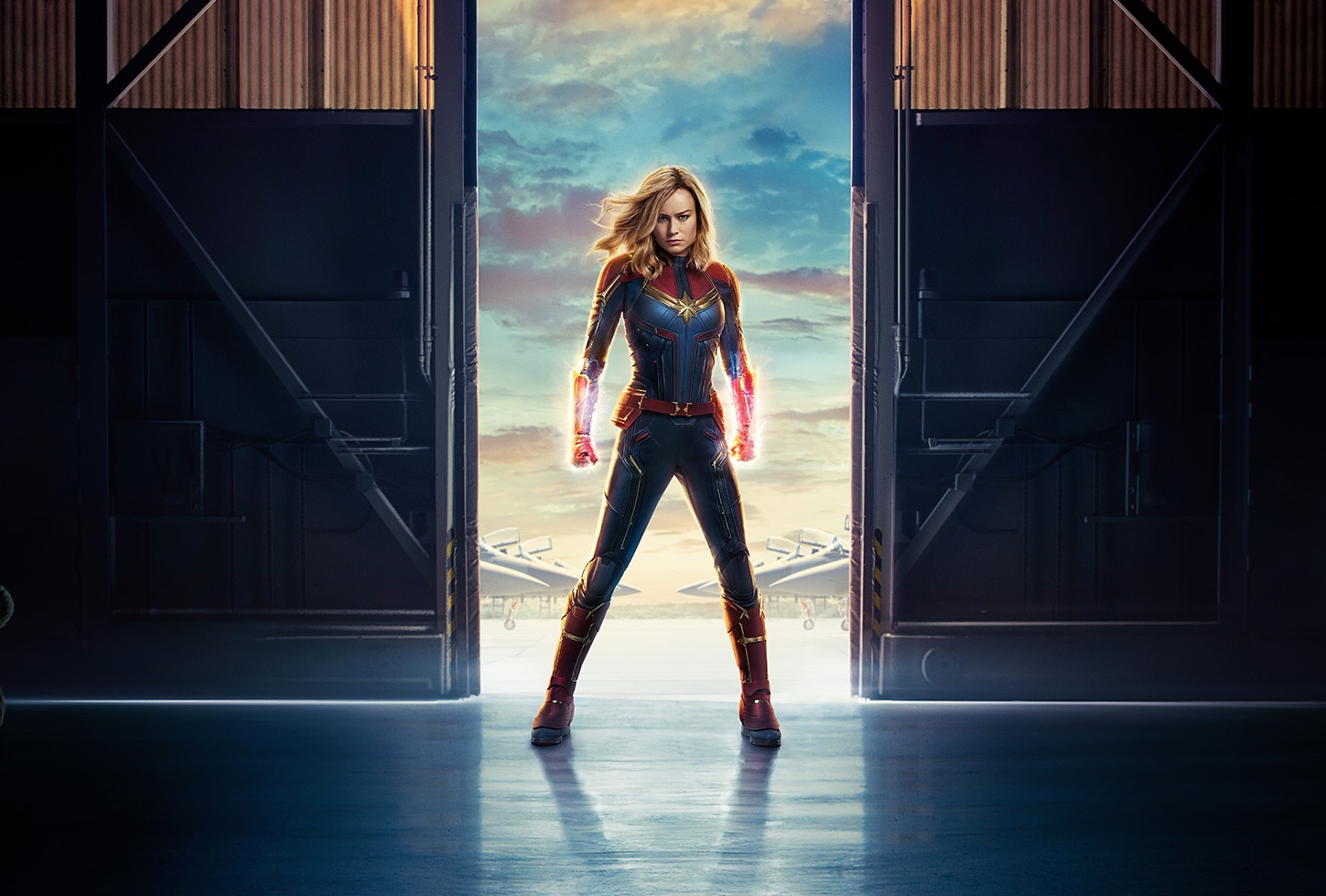 What are we reviewing today?

Why Captain Marvel is so important to Marvel Cinematic Universe

Absolutely no one had imagined Patty Jenkins’ Wonder Woman will be the world wide blockbuster it became. Now Marvel readies its first solo female super hero feature film. Why should boys have all the fun? It is about time girls have their own super hero to emulate.

What is the theme

The story revolves around how Carol Denvers played by Brie Larson, emerged as the tour de force called Captain Marvel. The movie is a prequel to the whole Marvel Cinematic Universe (MCU). The story is quite similar to the other origin stories like Batman Begins.

Vers (Brie Larson) is a powerful warrior of the Kree Empire who is suffering from strange visions. Not Yet Captain marvel (Larson) is undergoing an intense training to fight the shape shifting aliens known as Skrulls who are the principal antagonists.

During the conflict with the aliens, Vers crashes on earth and ends up with Nick Fury (Samuel Jackson). How they fight the Skrull invasion is the crux of the story. Vers is part of the Star Force team and Yon Rogg played by charismatic Jude law is training the human and Kree hybrid.

From the usual training montages to the spectacular galactic battles, the movie contains everything we expect and more. The special effects are simply marvellous ( ha!). De ageing of Samuel Jackson is so flawless, you will stop noticing it after 5 minutes which is a triumph for the special effects team.

The aerial battles are fantastic and the action is solid. It is in standard Marvel formulae with ample humor. The chemistry between Brie Larson and Samuel Jackson is great, as even we were surprised by the amount of screen time Nick Fury has. It almost becomes a buddy cop movie for some duration in a good way.

Era of 90s is one of the major plot points of this movie. It is an absolute hoot to relive the days with 90’s rock music playing in the back ground. Pure Nostalgia, and it is fun.

Captain Marvel has ample use of flash backs and is presented in a nonlinear way which I am not quite fond of. Not every movie can be a Memento (Chris Nolan, 2000). The plot is muddled, and the first act drags on for quite a while. Captain Marvel is mildly puzzling to those who do not have much insights about the Kree-Skrull shenanigans. Due to deliberate fractured narrative, even comic book aficionados like me found it challenging to keep track of the plot and had to concentrate.

Action at few places is unfathomable and so dark, I had to guess where the protagonist is by her glowing fists. 3D compounds the problem. The lead actor, played by Oscar winner Brie Larson has acted well. Samuel Jackson is fantastic as usual.

Has Brie Larson been able to carry the movie on her shoulders?

Dead pan expressions of Brie Larson from the Captain Marvel trailers had raised quite a few eye brows. But being emotion less is part of the Kree training, so Vers (Larson) is showing a distinct lack of emotions, however at some places it becomes quite jarring.

Marvel has declared Captain Marvel/ Brie Larson as the new face of phase 3 which had raised our expectations quite a bit. After all she is stepping in the footsteps of Tony Stark/ Captain Steve Rogers. We will need a lot more convincing before it happens but we have faith Marvel will deliver.

Do we recommend it?

Comic book fans are going to watch it whether we recommend it or not. For others, if you like some science fiction give it a try. If you don’t like either genre there is not much for you here.

However we will recommend every girl / female to watch this movie as it is a pure celebration of feminism. There are sequences where Carol (Larson) falls down repeatedly but never stays down. We see her getting up persistently, not even once failing to rise. Every woman and girl should watch Captain Marvel, just to fight the prejudice the world sometime shows. To counter attack whenever it will question their capabilities, worth and value. Please ensure to take your daughter, sisters, wives to instil the spirit the movie shows and resonate with the title character.

Being woman is a super power in itself, go watch it.