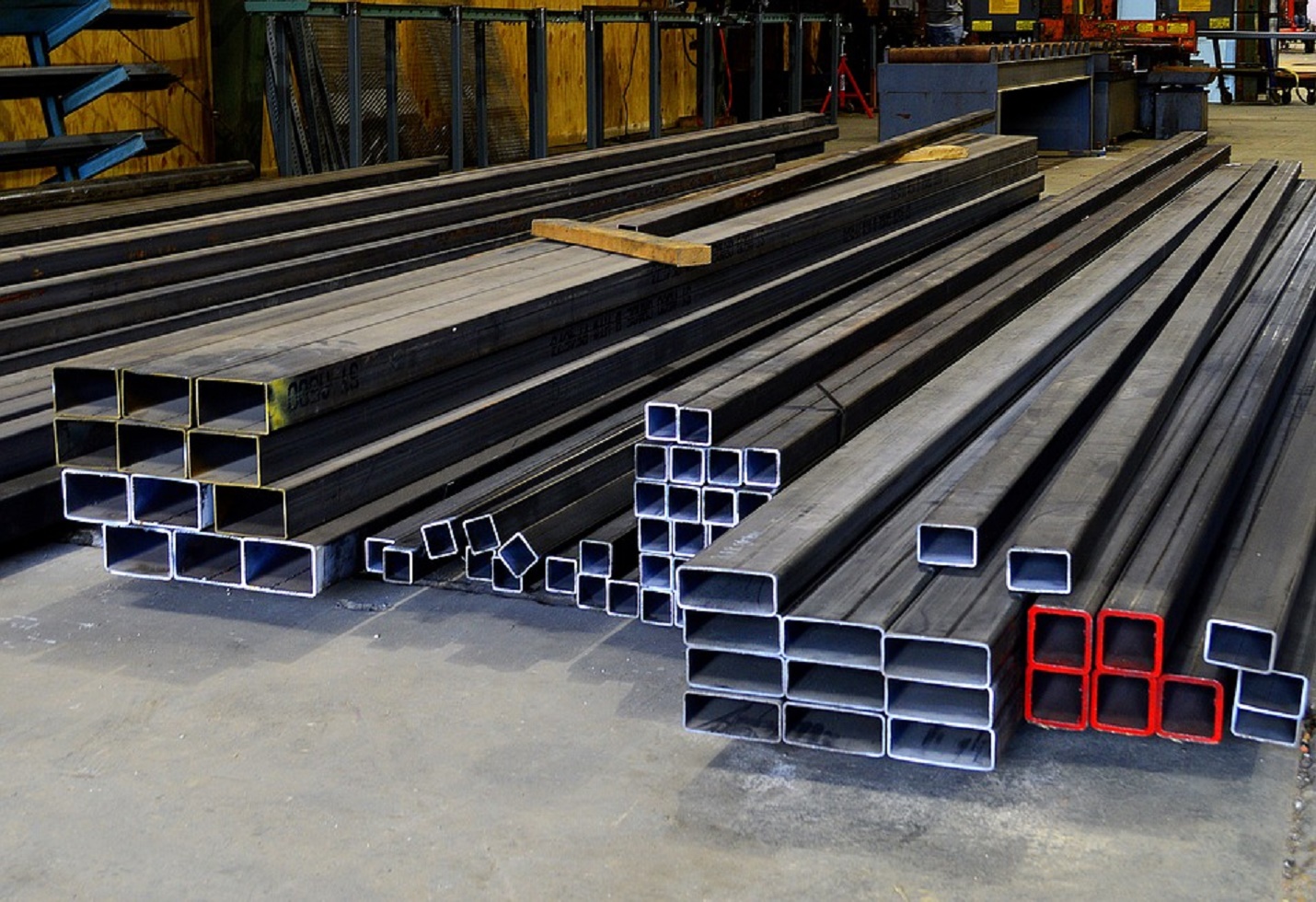 JUSL to be acquired:
The options are being reconsidered for the blast furnace capex, which was earlier considered in JUSL. The management was clear on the cost competitiveness of the pig iron route for 400 series production along with liquid ferrochrome. However, management was aware of the potential future balance-sheet stress caused by the investment, as well as the related-party transactions and roadblocks to a potential future merger. The management wants to minimise related-party transactions and is also looking at likely options for JSL to acquire JUSL and thereby maintain the favourable tenure of term loans present in JSL’s books.
There is a huge risk from Indonesian exports in the 200/300 series in India. Even for the industries linked to approval/accreditation, depending on the extent of interest from the Indonesian players, we see a possibility of imports increasing substantially. The government has already removed the anti-dumping duty on stainless steel imports (Indonesia is an FTT partner, and does not charge any import duty on stainless steel imports). Perhaps, given the size of the market, policy support may not be as readily forthcoming for stainless steel as it is for steel. 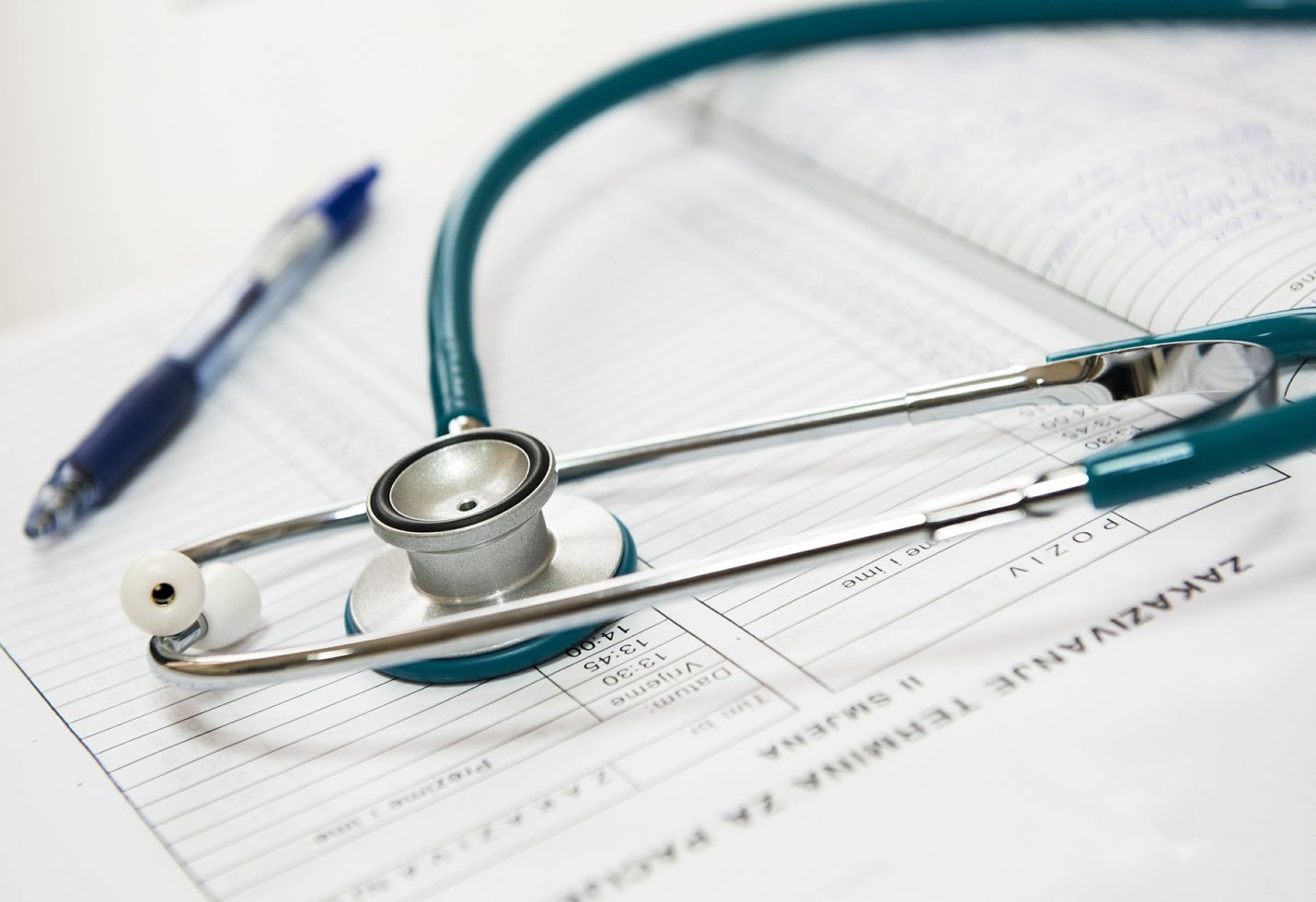 How to avoid medical identity theft 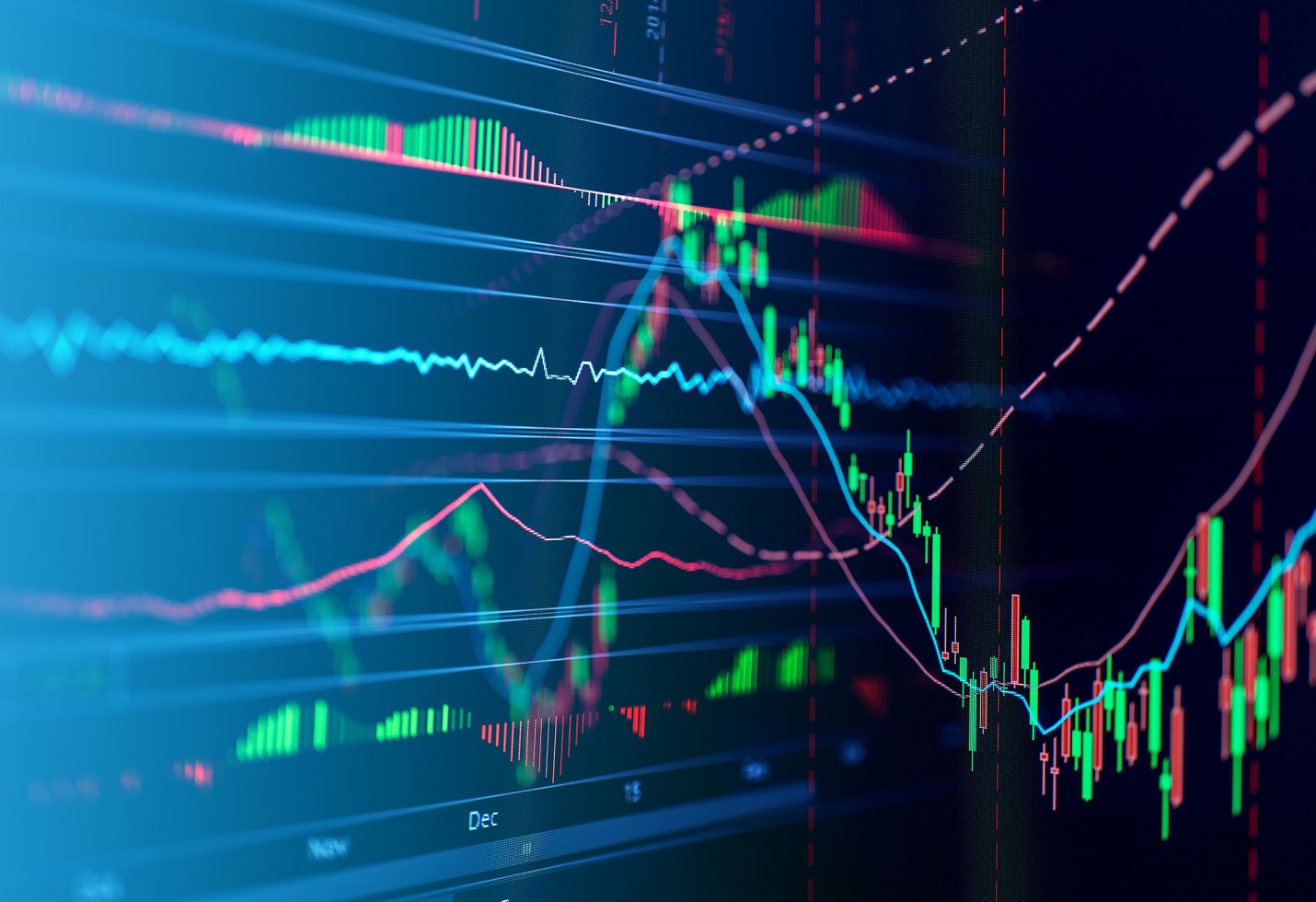 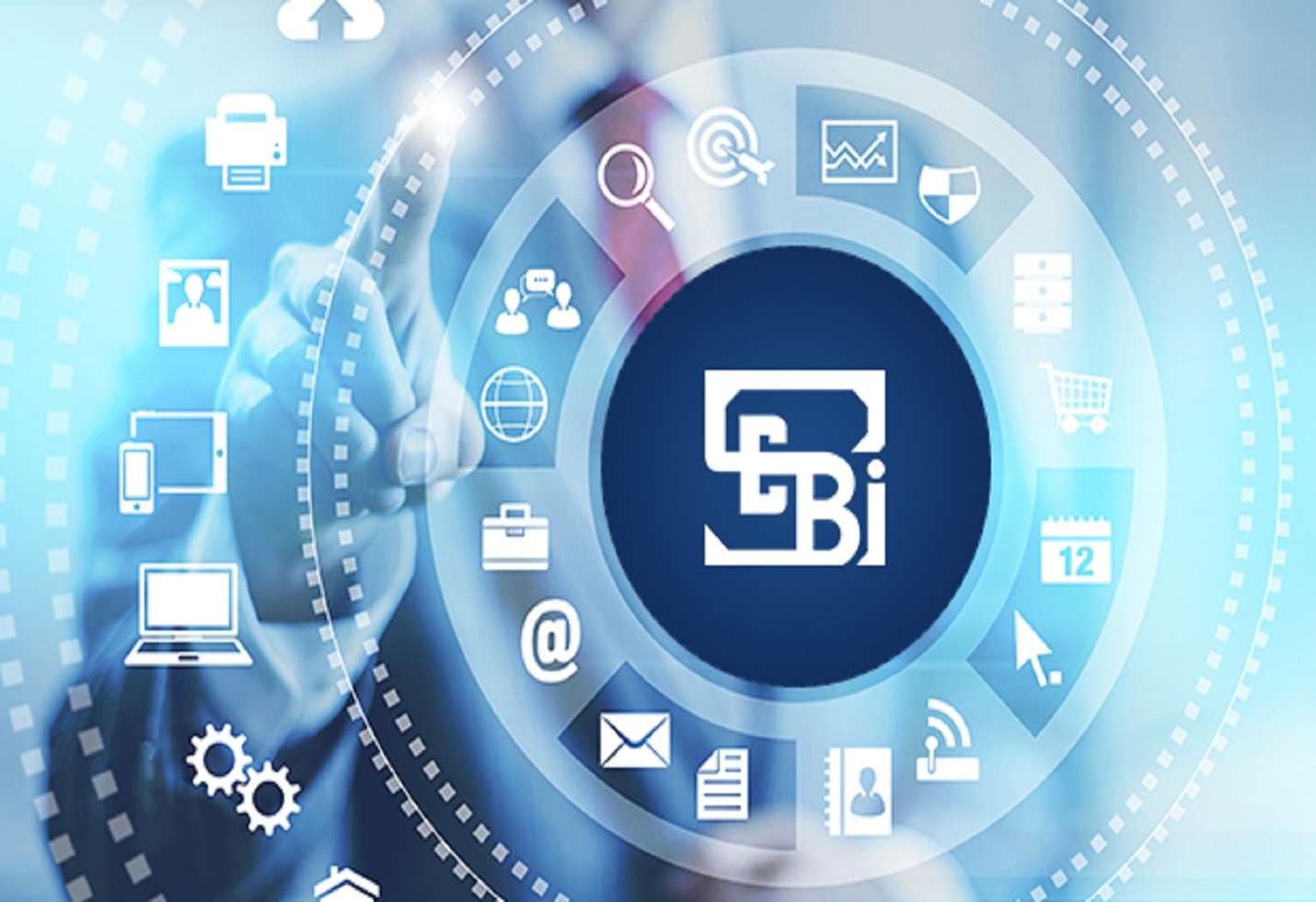