Is HAL in a tailspin due to cash crunch? 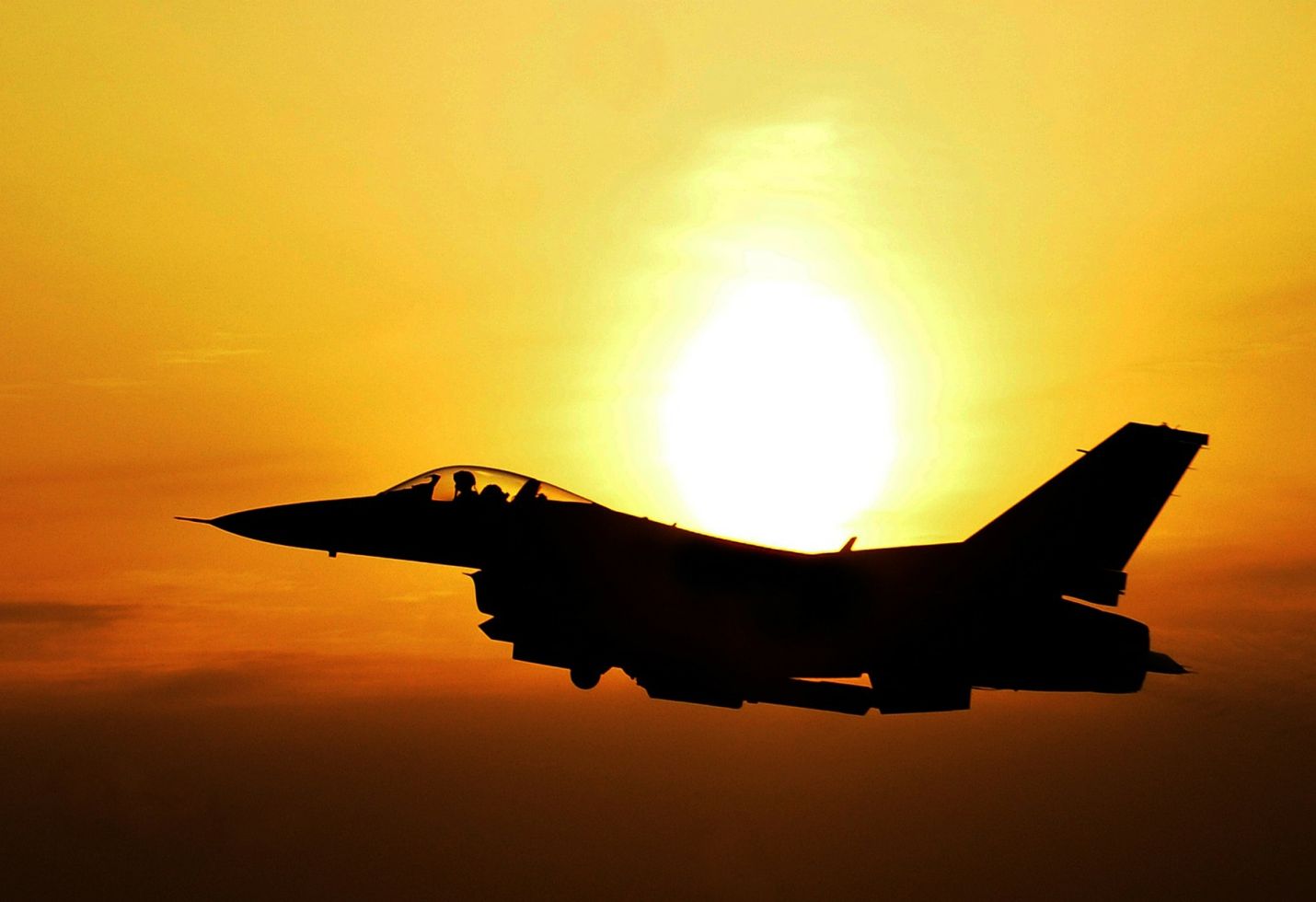 As the elections are around the corner, both the parties Congress and BJP led National Democratic Alliance (NDA) government were engaged in a word war alleging that the government neglected HAL as a partner on the Rafale deal from Dassault Aviation of France. Rafale deal was given to the Anil Ambani led Reliance aviation. The controversy on this deal is still ongoing even after the Supreme Court failed to find anything wrong with the approval process.

Even though, the company reported a net profit of Rs. 289.42 crores and growth of 326.42% in Q2FY19 the cash flow from operating activities in the last two financial years have been in negative. On 31st March 2018, the operating cash flow stood at Rs. (755 crores) and on 31st March 2017, they reported an operating cash flow of Rs (404 crores). This cash outflow of the company is more than that of its cash inflow. One more prominent reason for financial crunch was an increase in trade receivables. It increased from Rs. 4220.16 crores in FY17 to Rs. 7742.3 crores in FY18. The pending payments receivable to HAL from its clients increased from March’17 to Rs. 9,845 crores in Q2FY19. These payments to be received are predominantly from the government as HAL earns 90% of its revenue from the Indian Army.

Furthermore, HAL took a term loan of Rs. 962 crores in FY18. The company had taken a short-term loan 9 times in the two fiscal years. Out of the 9 times, 7 times loan was taken in FY18. Total borrowing accounted to Rs.4, 446.87 crores in the 2 years from the banks and other financial institution out of this Rs. 3,800 crores are repaid by HAL.

In addition to this, the trade receivable (for the completed work) staggered to Rs 15,000 crores owed by Indian Air Force (IAF) previously. The outstanding receivables from IAF account to Rs. 20,000 crores which IAF did not pay in the two financial years FY17 and FY18.

Buyback, Dividend and I.P.O pressure from the government

HAL couldn’t even take the leverage of the Initial Public Offer (IPO) issued by the company on 28th March 2018. The entire amount of Rs. 4,054.66 crores were used by the government to fulfill its disinvestment target by diluting 10.03% of their equity stake in the company.  The order book of the company stood at Rs. 68,460 crores as on December 2017. Recent orders of IAF of worth Rs 73,000 crores are at present at the technical evaluation stage.

The company had to issue the buyback option for the government to meet their disinvestment target. Even the IPO was issued for the same reason. HAL is being crushed from both sides, the delay in payment from customers and government’s buyback option.

HAL has a sustained record of profitability and has paid the dividend to its shareholders accordingly. If the Indian Air Force and Indian Army fail to pay to the company, it is the government’s responsibility to repay the debt back and save HAL from its current turmoil. 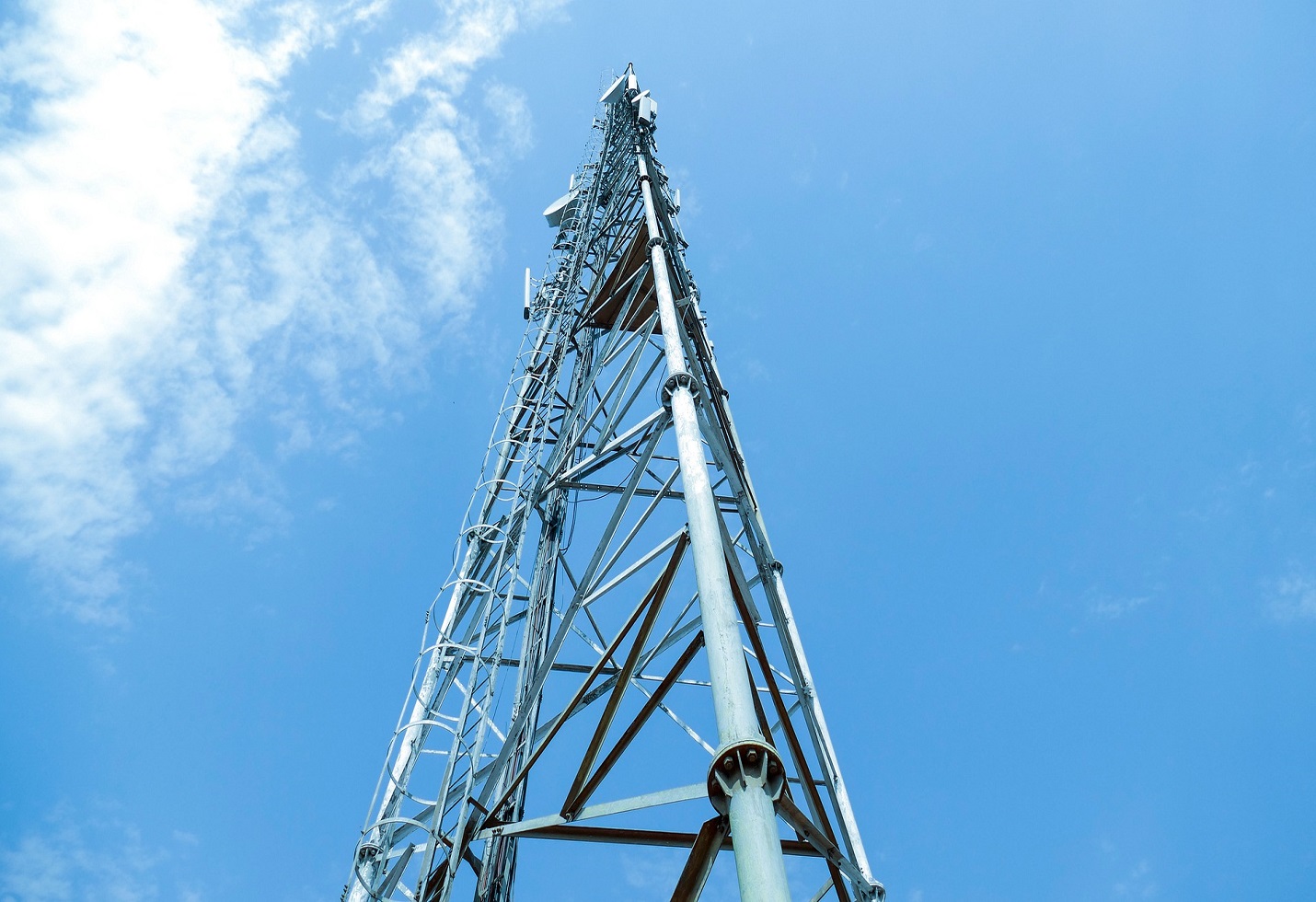 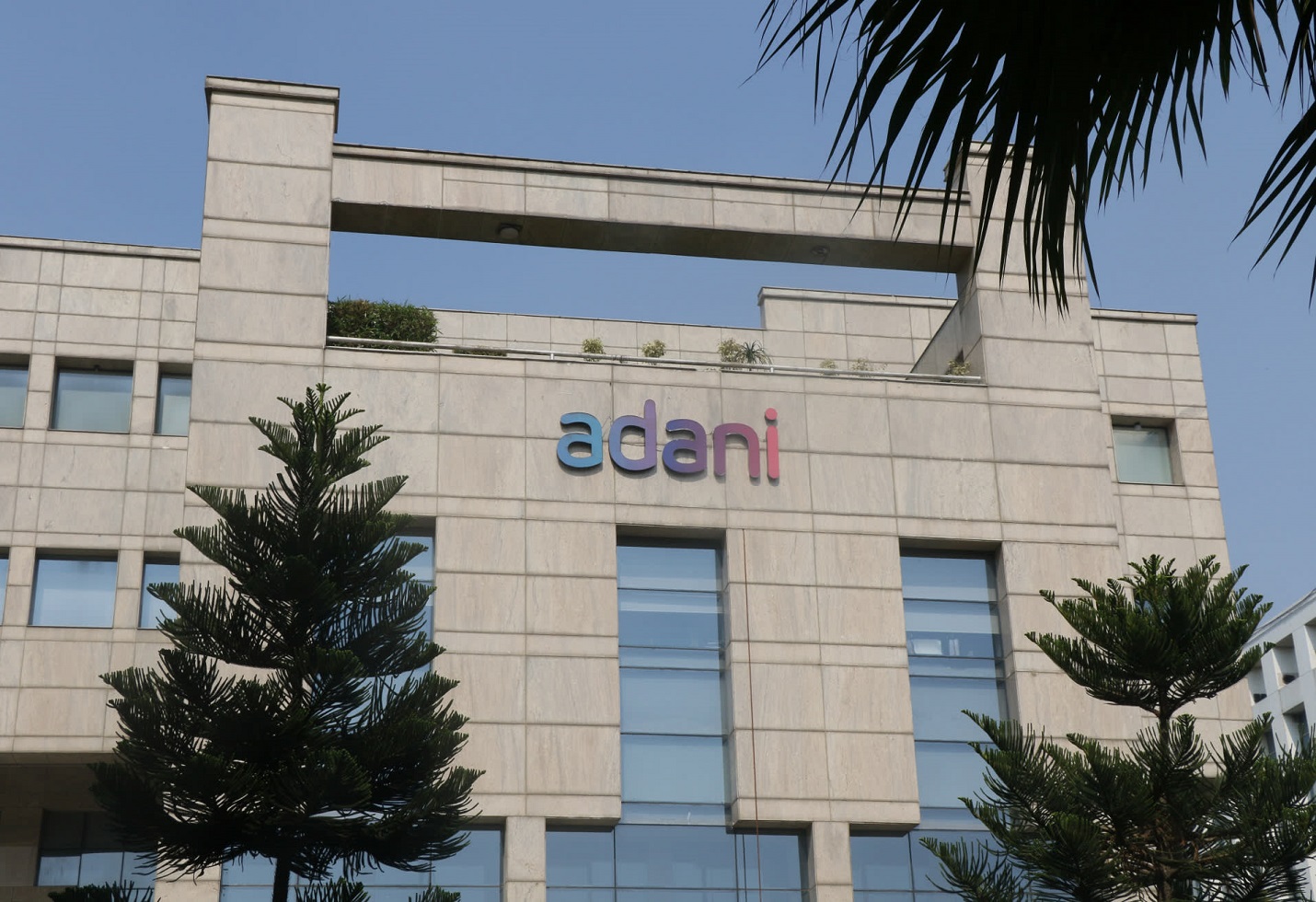 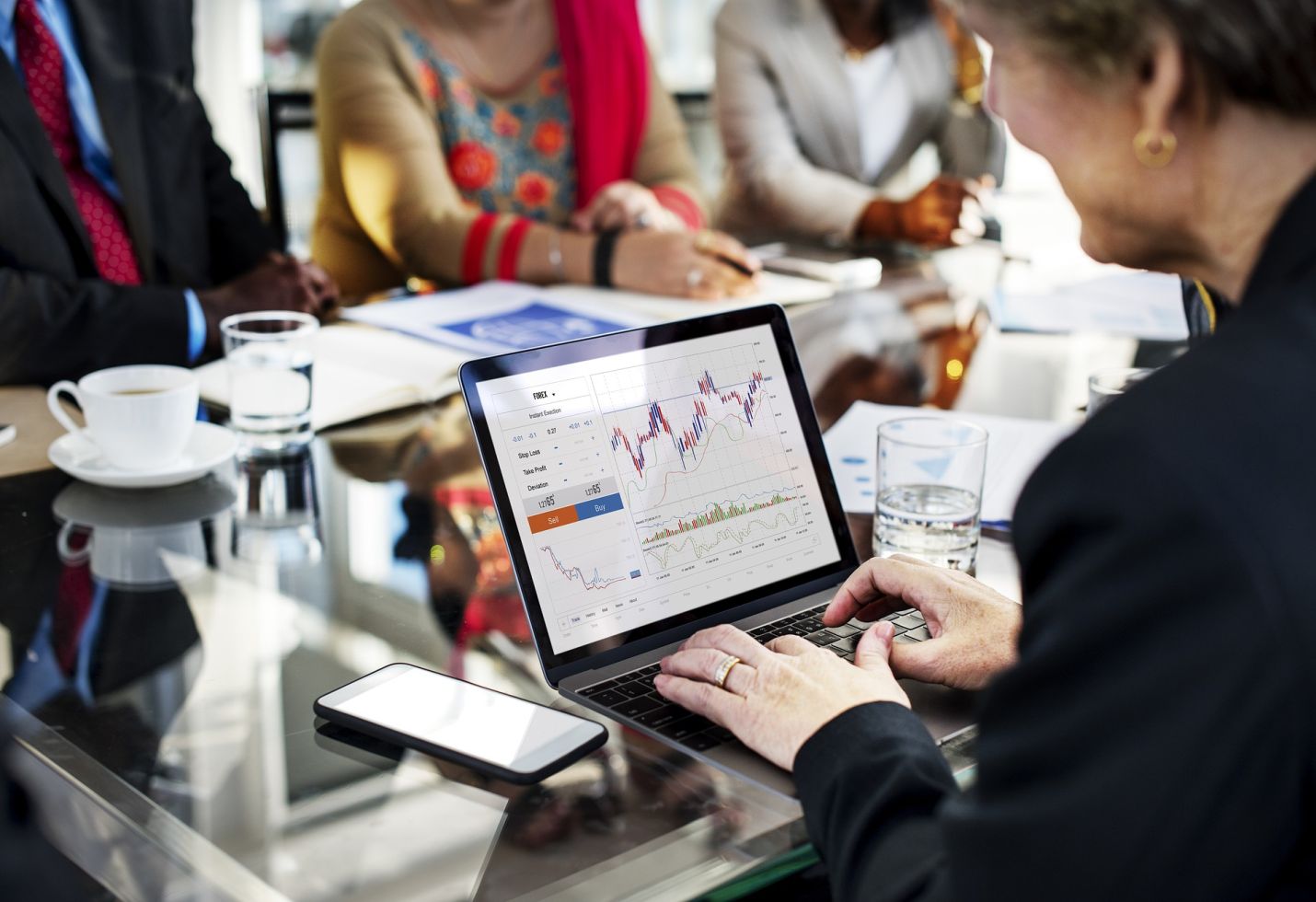