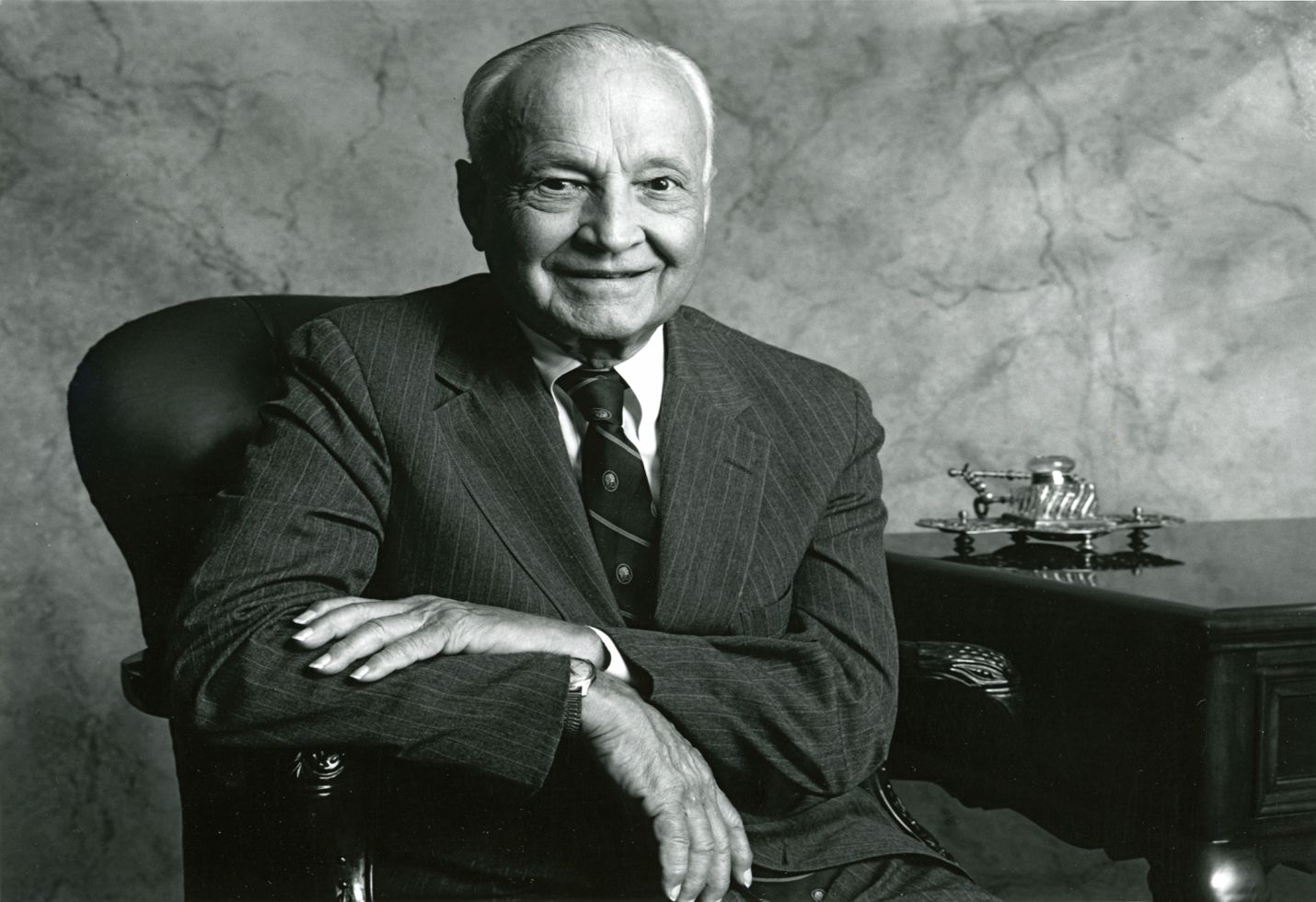 John Templeton was born on November 29, 1912. He was an American-born British businessman, stock investor, and philanthropist. He attended Yale University and became an assistant business manager for the campus humor magazine. Mr. Templeton completed his M.A in law from Oxford University as Rhodes Scholar.

He started his investing career by borrowing money to buy 100 shares of each in 104 companies. Out of which 34 companies were bankrupt. John Templeton bought shares of those companies which were trading at under $1. After 4 years he sold that stock for $40,000. Furthermore his career on Wall Street started in the year 1938.

In addition to this he was an investor and inventor of Mutual funds. Mr. John established a Templeton Growth Fund and entered into Mutual Fund Industry 1954.

Moreover, Templeton Growth Fund generated 13.8% annualized average rate of return from 1954 to 2004.  He became a millionaire as a founder of globally diversified Mutual funds. It also includes the Templeton world fund, which was formed in 1978. Mr. Templeton was a Certified Financial Analyst (CFA).

Further, John Templeton created world’s largest and most successful international investment funds in next 25 years. In 1992 he sold his Templeton funds to the Franklin Group.

Money Magazine called him an ‘arguably the greatest stock picker in the century’ in 1999.

The basic principle of Templeton to make a profit is, buy stocks during the recession and sell during the boom.

Furthermore, Templeton’s investing principle was searching for those companies which offer low price and good returns in the long term. He preferred fundamental analysis and rejected Technical analysis

Mr. John said that there is no simple formula for finding a good performing stock. A person can consider more than 100 factors. Templeton stated four important factors before investing:

Templeton was one of the greatest philanthropists in the history. He donated more than $1 billion to a charitable trust. In 1964, he renounced his US citizenship. Moreover he also paid $100 million to US income tax when he sold his international funds for charity. 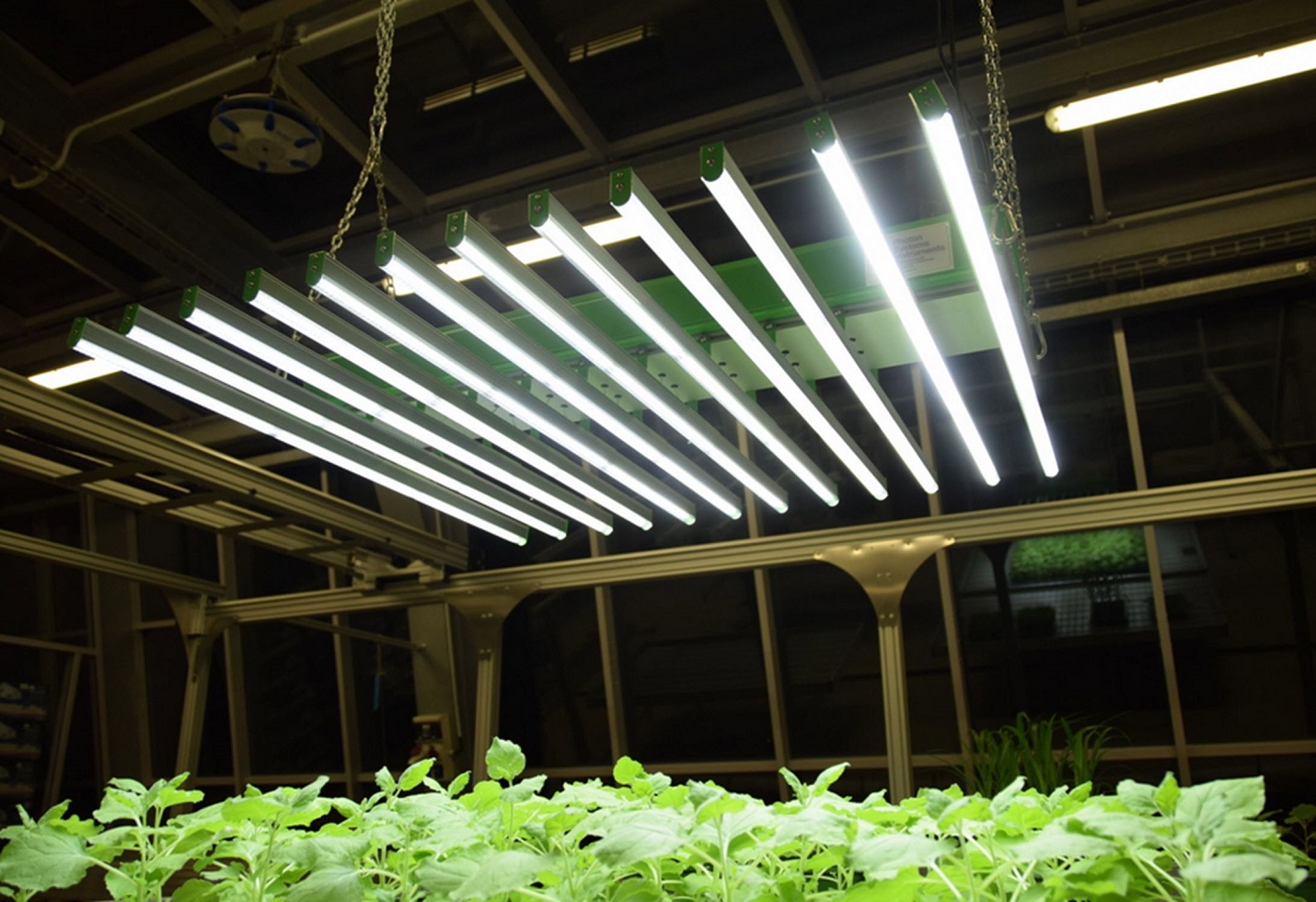 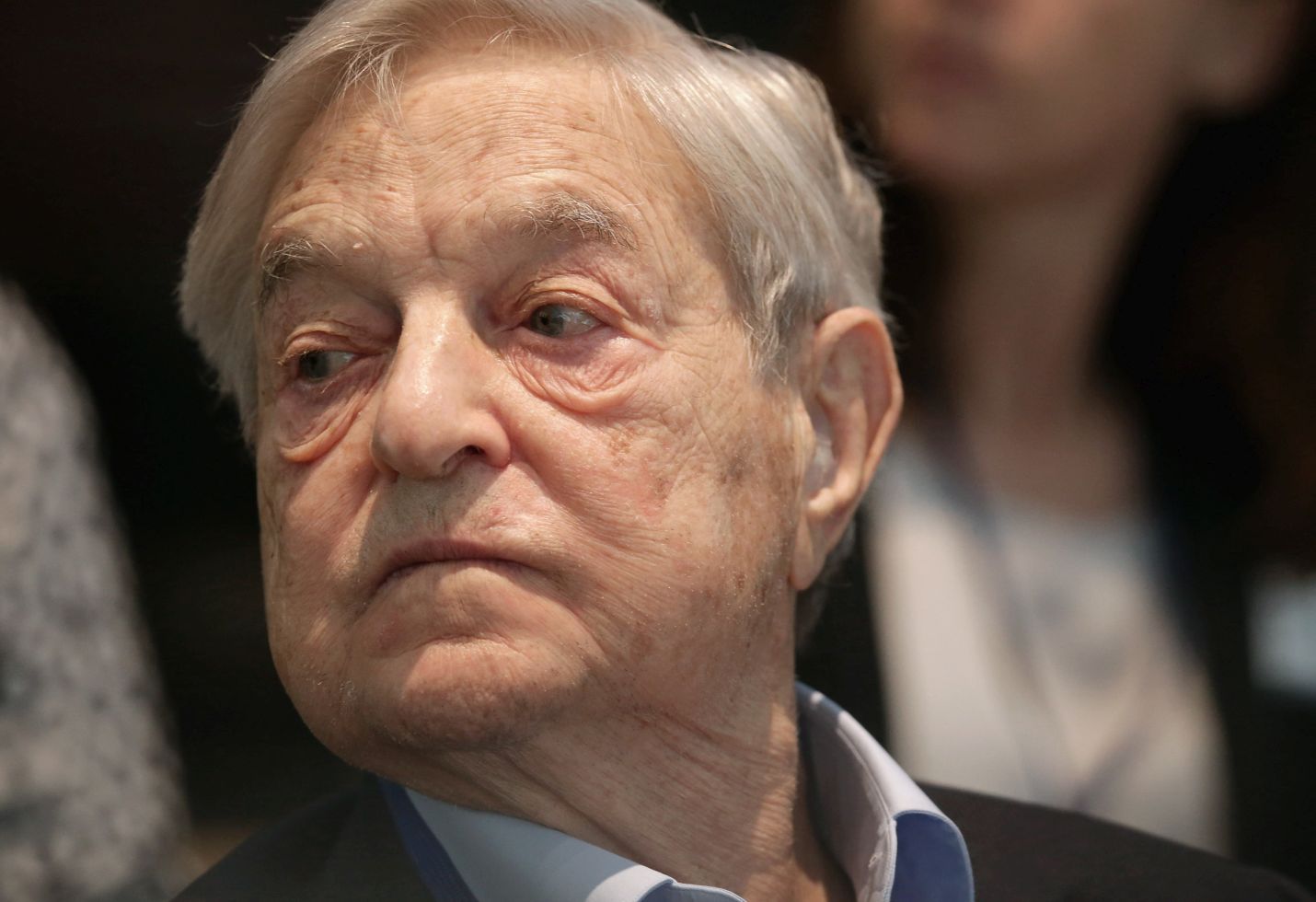 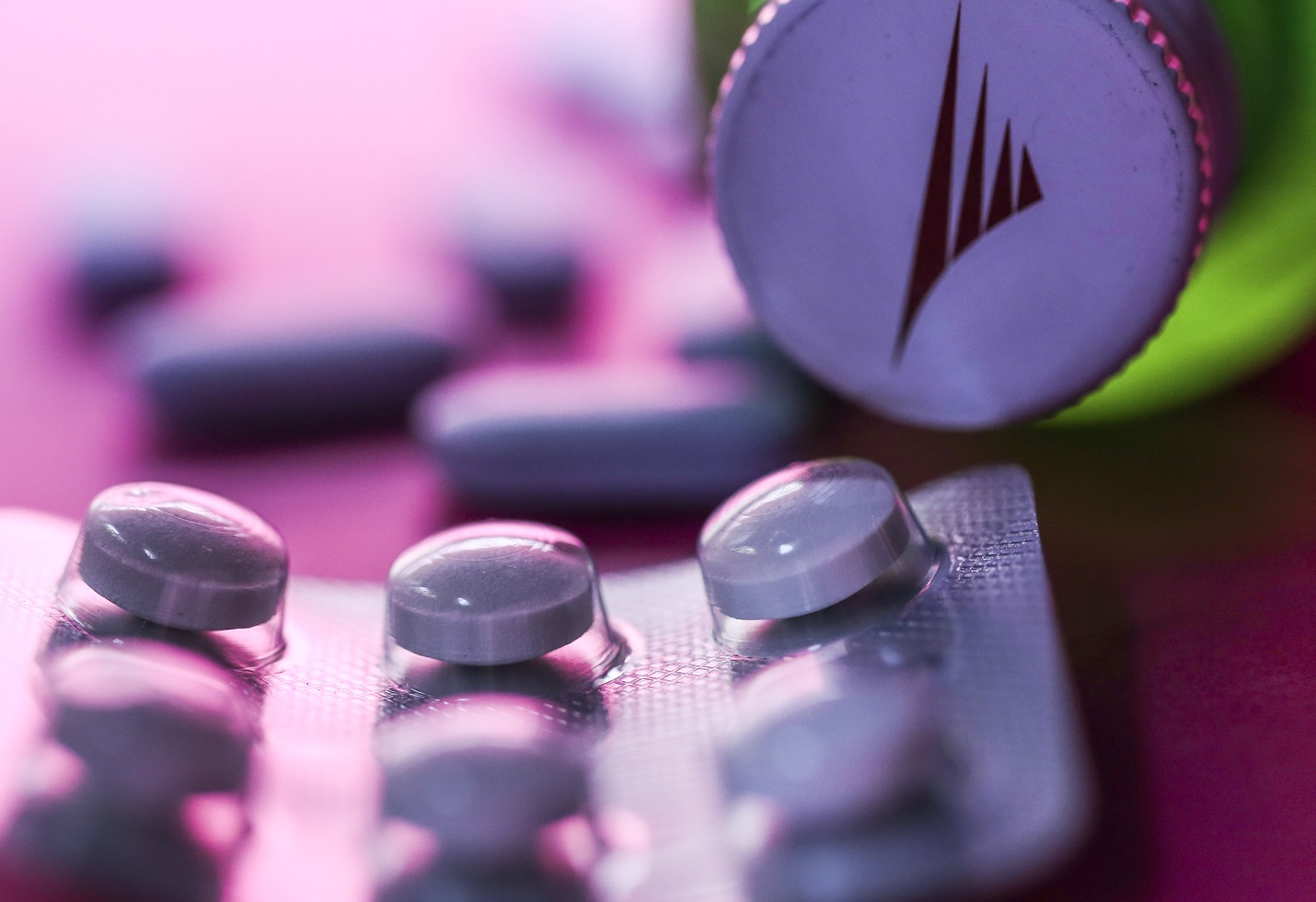