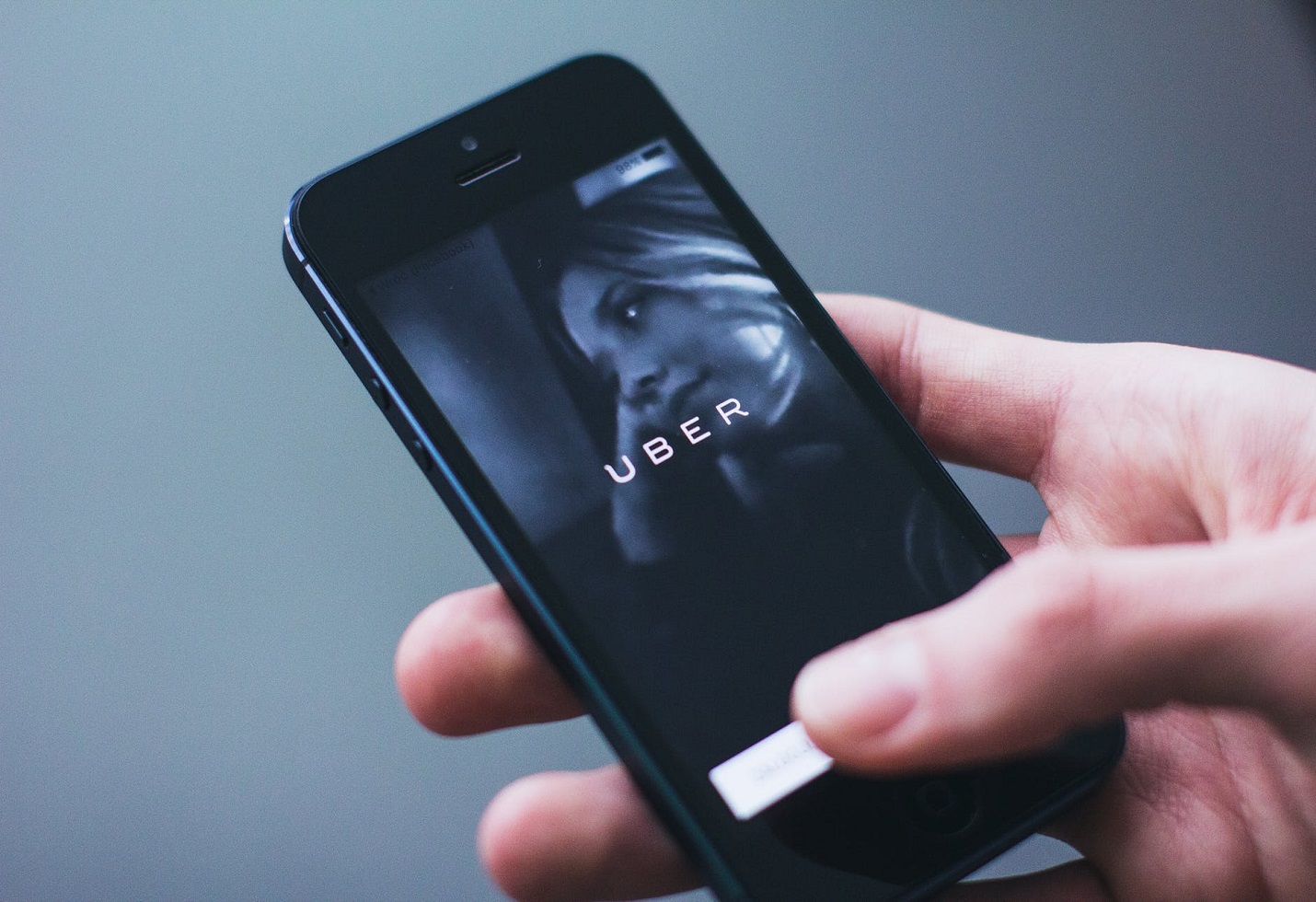 Government is all set to regulate fares on app-based taxi services like Ola and Uber.

The move from the government to implement a fixed rate for cab-hailing companies is the first of it’s kind. However, even state government can set up their own rate matrices for these companies according to some government sources. Officials from the transport department state that draft rules for cab-hailing companies will be released for public feedback soon. The transport department had earlier issued similar drafts to all the states on this subject. The new one will, however, have some changes with the prime focus on balancing of earnings of driver partners and commission for the aggregators.

The government is also looking into the issue of surge pricing by these companies. A suggestion has been made by the government to keep the maximum price at twice the base fare. The base fare will either be set up by state governments or by the companies,  with the understanding that they will be revised quarterly. The final rules for these cab-hailing companies shall be amended under the Motors Vehicle Act 2019. The act came into action on September 1st, and it will be formalized fully by the end of 2019.

The act will include several details on fees, the safety of occupants, penalties for the company and the driver as well as strict rules on licensing of the company. Issues with relation to the cancellation of rides by the driver will also be picked up by the new policies. A suggestion was made to put a penalty of 10-50 % of fare, capped at Rs 100. State governments can also keep a separate law for drivers on maximum cancellation of rides per week. This may follow with being suspended from the company network for 2 days. Penalties of 10-50 % of fare under Rs 100 might be added to customers who cancelled rides without any reasons.

The government has also taken the safety of drivers, and the passengers on serious note. These companies should take the driver facial recognition, or bio metrics scans to make sure the registered driver is present at all times. The Government sees the cab-hailing companies as solutions for the congestion problem. Data revealed that a single taxi can remove ten personal vehicles from the road. The government while supporting the cab-hailing companies,  at the same time,  is also protecting driver’s interest. The guidelines which state government can issue also mentions taxi owners with a valid permit can also opt to work together with these companies.

Ola and Uber have seen massive growth in all the major cities of the country with 1.5 million registered drivers as of 2018 according to data available. But the numbers are not helping as both the companies are looking for profitability. To be profitable the companies have slashed commissions and incentives given to drivers. On the other end, drivers are facing heavy losses too their paycheck is dwindling down day by day. Number of daily rides on Ola and Uber is more than 3.5 million even though thousands of drivers are falling out of favor with these companies.

Both the companies are also facing some headwinds in introducing two-wheeler taxis in the country. For instance, Ola has invested deeply into Electric Vehicles and it plans to introduce it soon in the country.

CRYPTO LOSES THE STEAM. HAS THE BUBBLE BURST FOR INVESTORS 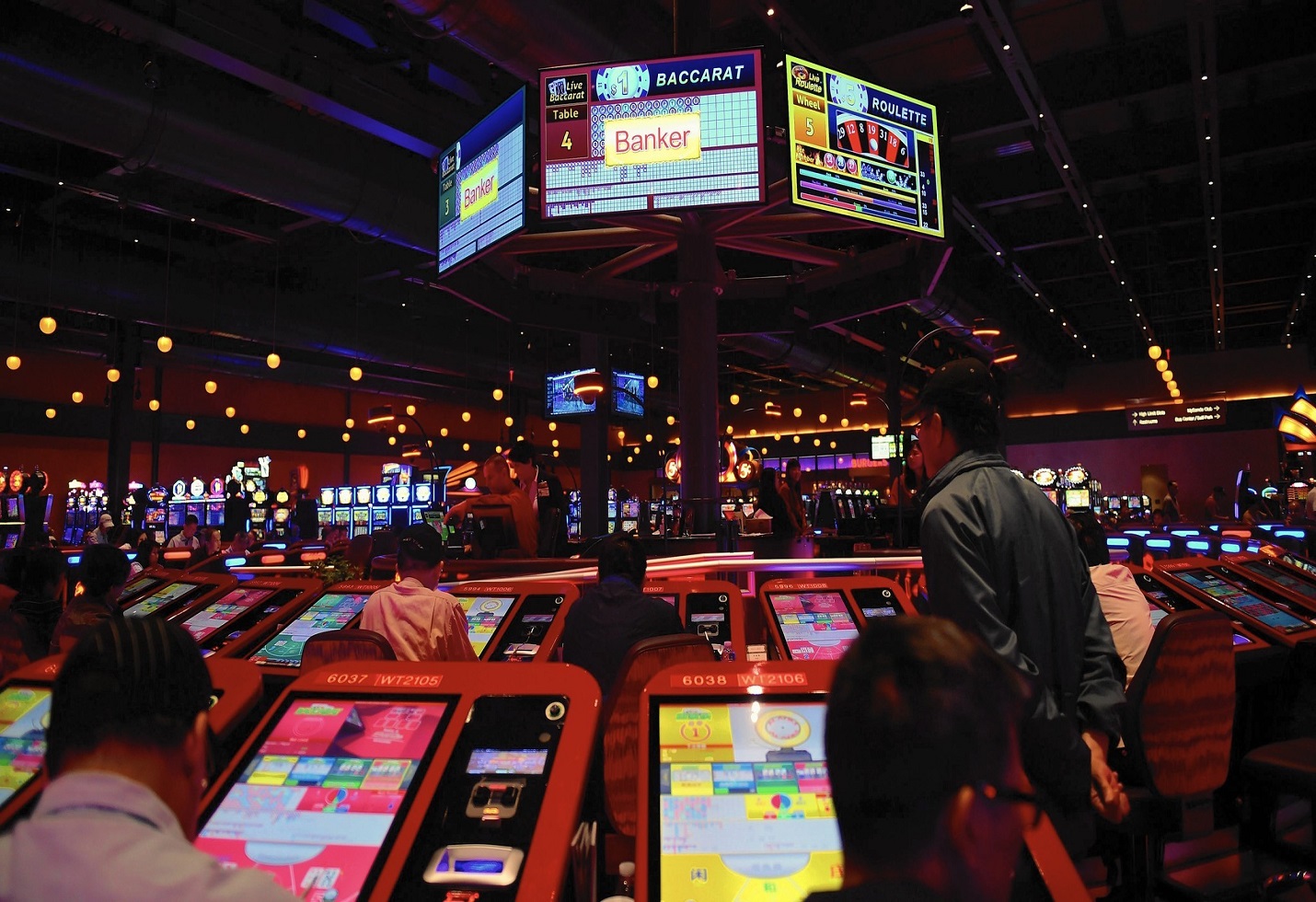 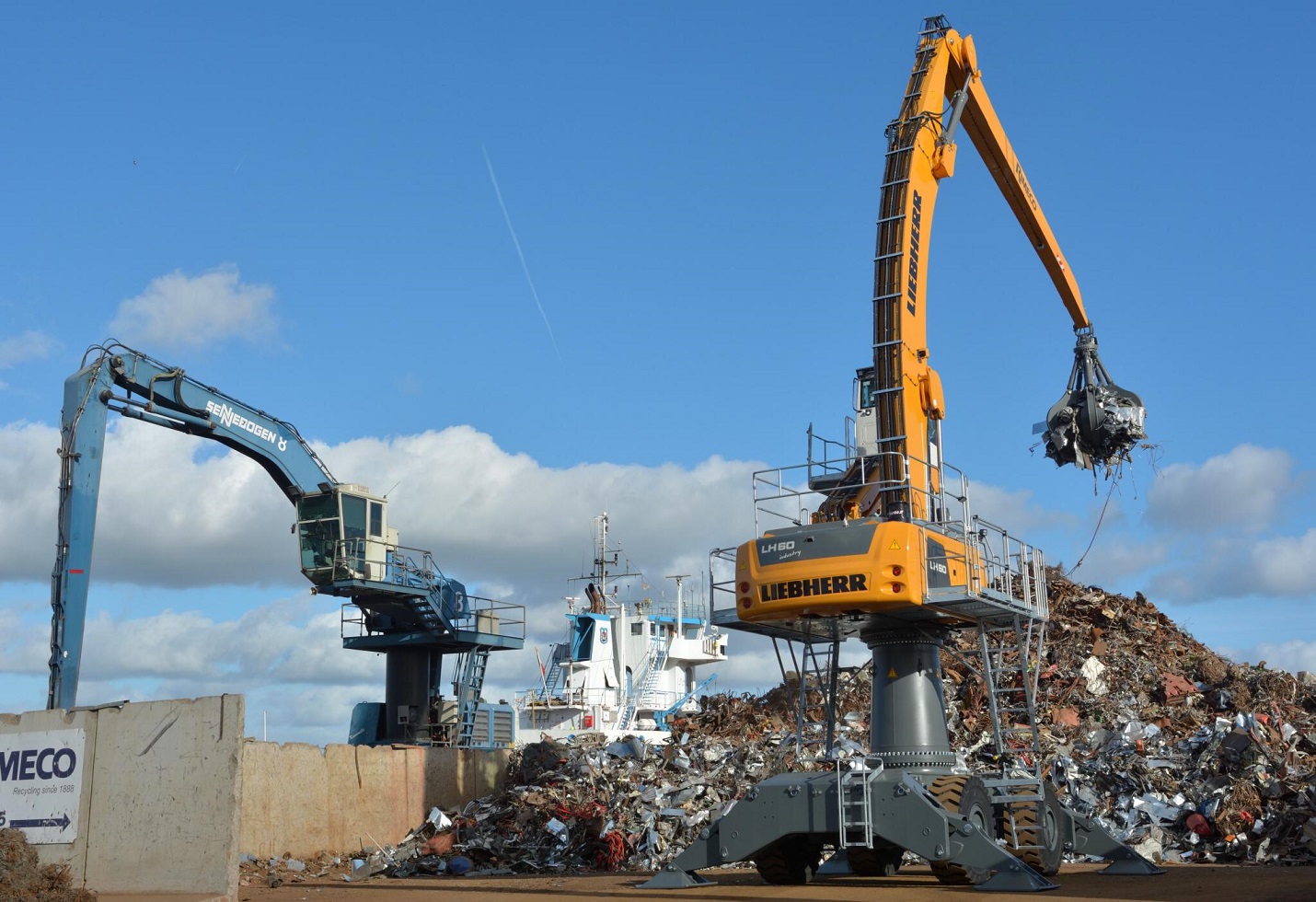 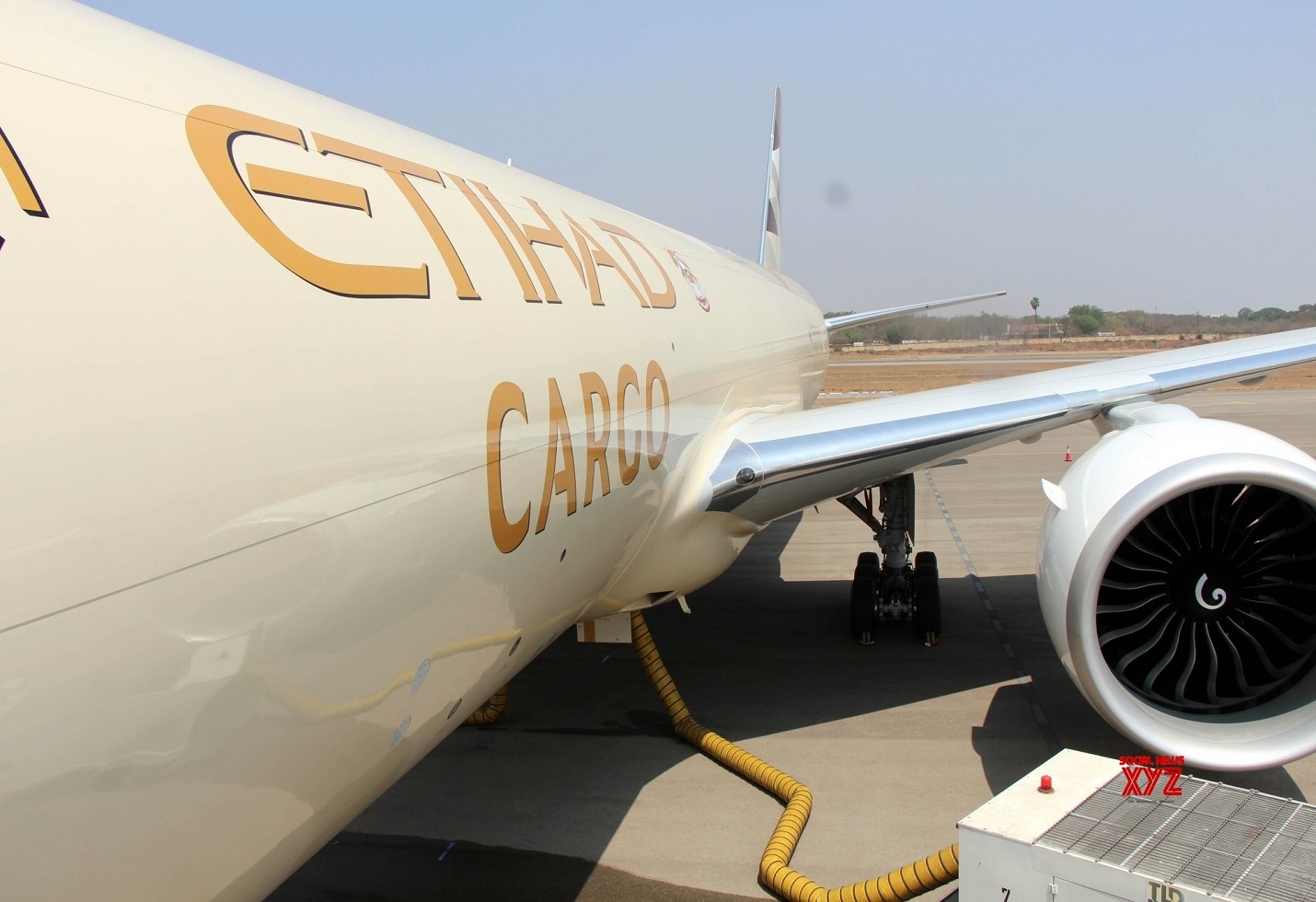