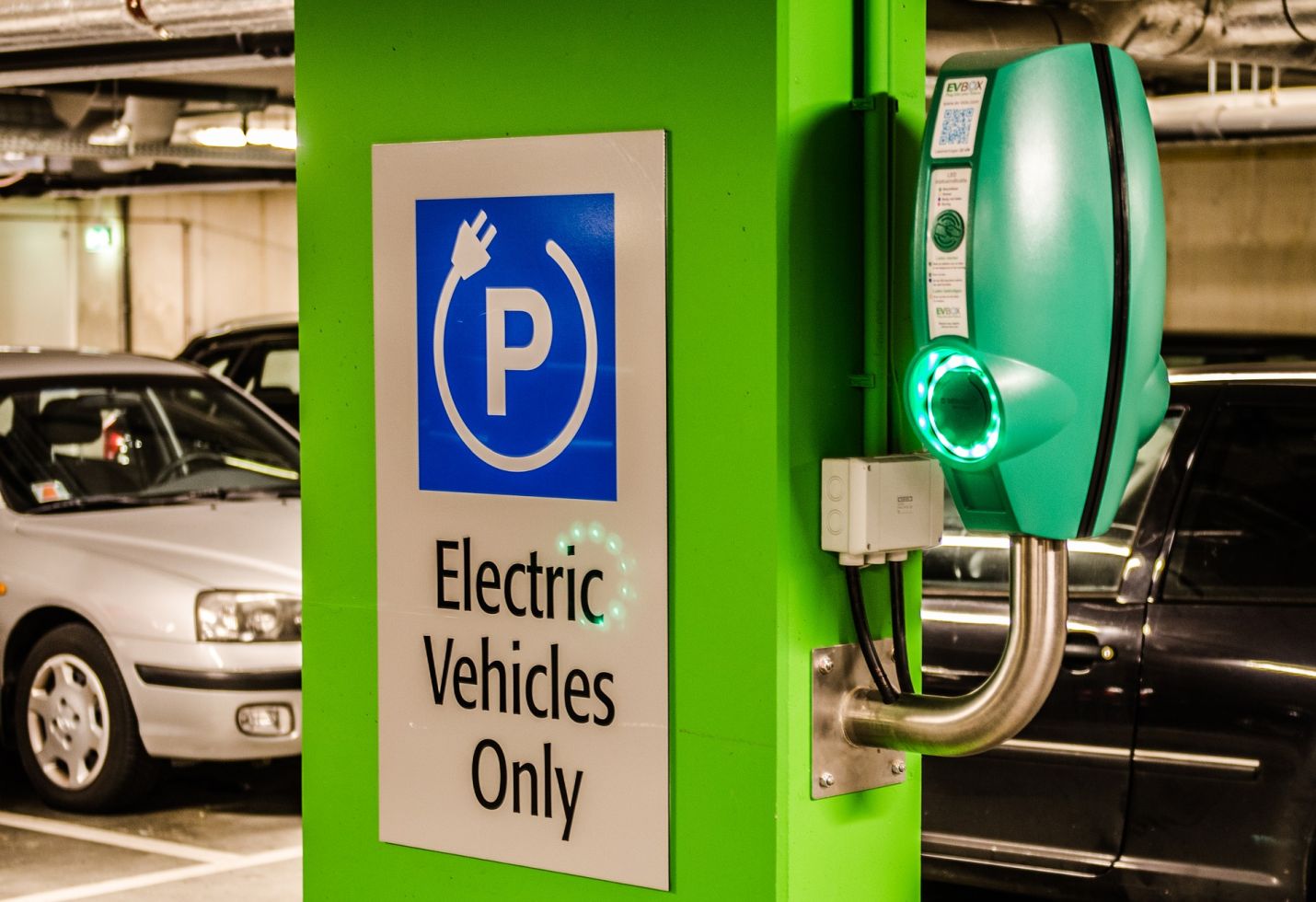 The Indian automakers Mahindra & Mahindra Ltd.(M&M), on 25th February, 2019 unveiled their new product, Glyd. Mahindra Group, Stated that they have launched this premium electric vehicle with a view to alleviate the problems faced by the public while travelling, by making it a cost-efficient model. Mahindra Group’s Managing Director Pawan Goenka stated that they are always striving to provide innovative solutions for all the problems. He further added that Glyd will change the overall experience of the daily commuters.

M&M is one of the largest manufacturers by production in India which is not an easy achievement in this highly competitive Indian market. Mahindra has manufactured a decent amount of electric vehicles in the past. Some of them were the Mahindra e2o plus, eVerito, eSupro (Electric cargo van), Treo (E-Rickshaw), e-Alfa Mini. Looking at their past production, it is quite safe to assume that they have a considerable amount of experience in e-vehicles. So there are less chances of Mahindra failing to carry out their new operation efficiently.

Before the launching of Glyd, Mahindra Group set out 10 Mahindra e-Verito sedans on specific routes. M&M launched six variants of the standard e-Verito sedan. Out of them, the C2, C4 and C6 variants gets driving range of 110 km on a single charge. Whereas the D2, D4 and D6 variants go upto 140 km.

Pawan Goenka, Managing Director, M&M said that being the pioneers of electric vehicles in this country, their flagship premium e-mobility vehicle will redefine the commuter’s experience as well as provide solution to their problems. He also believes that by the launch of Glyd, there will be improvement in the daily commutes and they will also become smart and sustainable. He also added that for the betterment of the commuters, they will be adding multiple e-mobility services soon, across cities.

Initially, to get the vehicle moving on the roads, the service will be made available to the company executives in the Bandra-Kurla Complex(BKC). They have been given the benefit of commuting from home to office and back in the electric vehicle. The charges to the commuters are the fixed tariff rates. Which would be imposed on them as an accumulated amount at the end of a specific time period.

The all-new Glyd has several car-connect features which are to be found in most of the modern cars nowadays. The vehicle includes versatile entertainment features along with web conferencing. The M&M Group were said to be in talks with certain partners for the music content. Additional features include air purifier, so as to always stay fresh throughout the journey. They have also included a privacy screen and strain-free lighting. Talking about comfort, the vehicle has bolstered seats, wrap around headrest and an adjustable armrest. People are given a choice of either booking the whole car or a seat through the Glyd app which will be available on android as well as ios devices.

Glyd has partnered with Vodafone-Idea Ltd., Cisco Systems and other service and content providers to launch these services in Mumbai. The charging infrastructure is said to be provided by TATA Power.

KKR proposes to buy a controlling stake in Mindtree 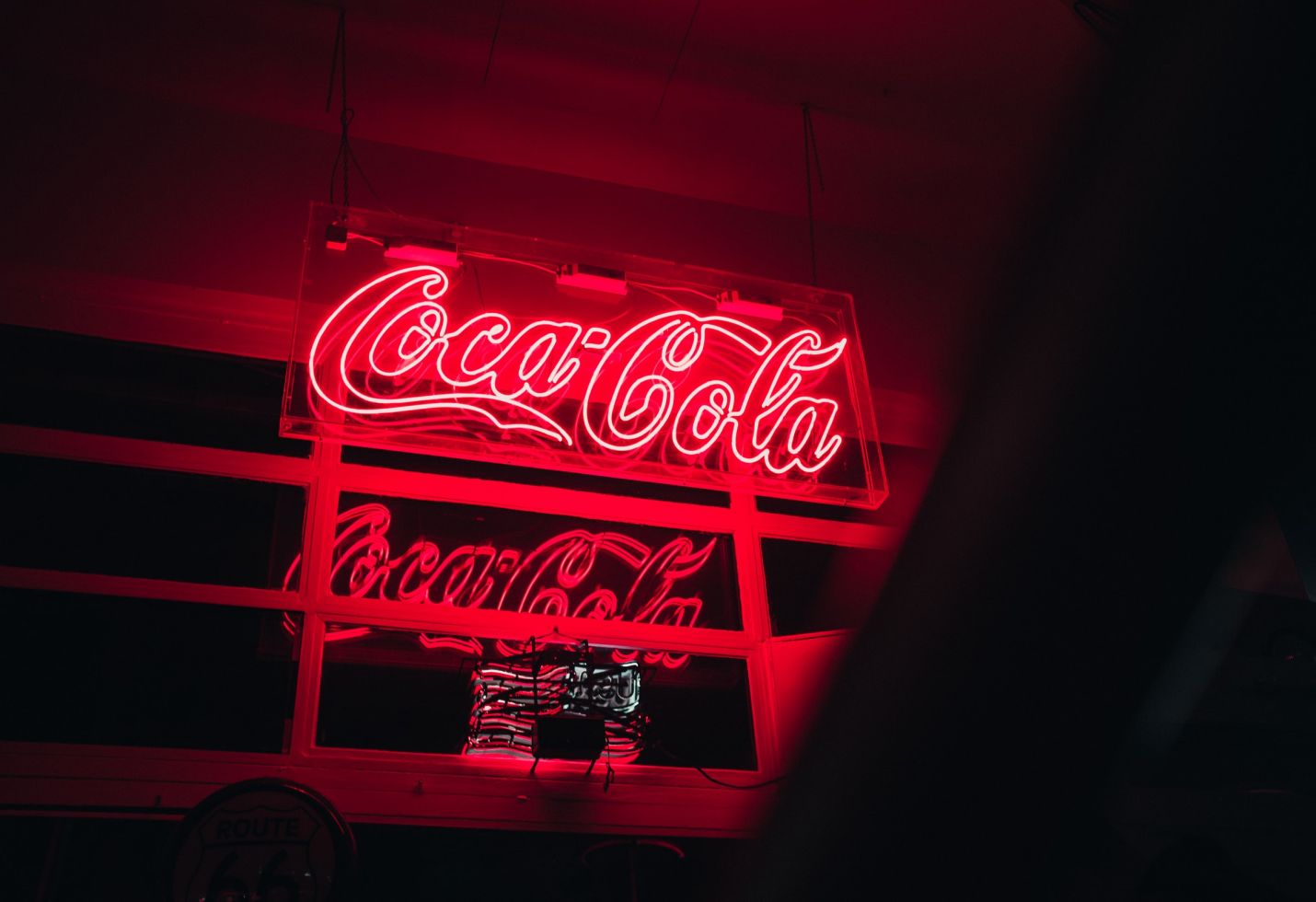 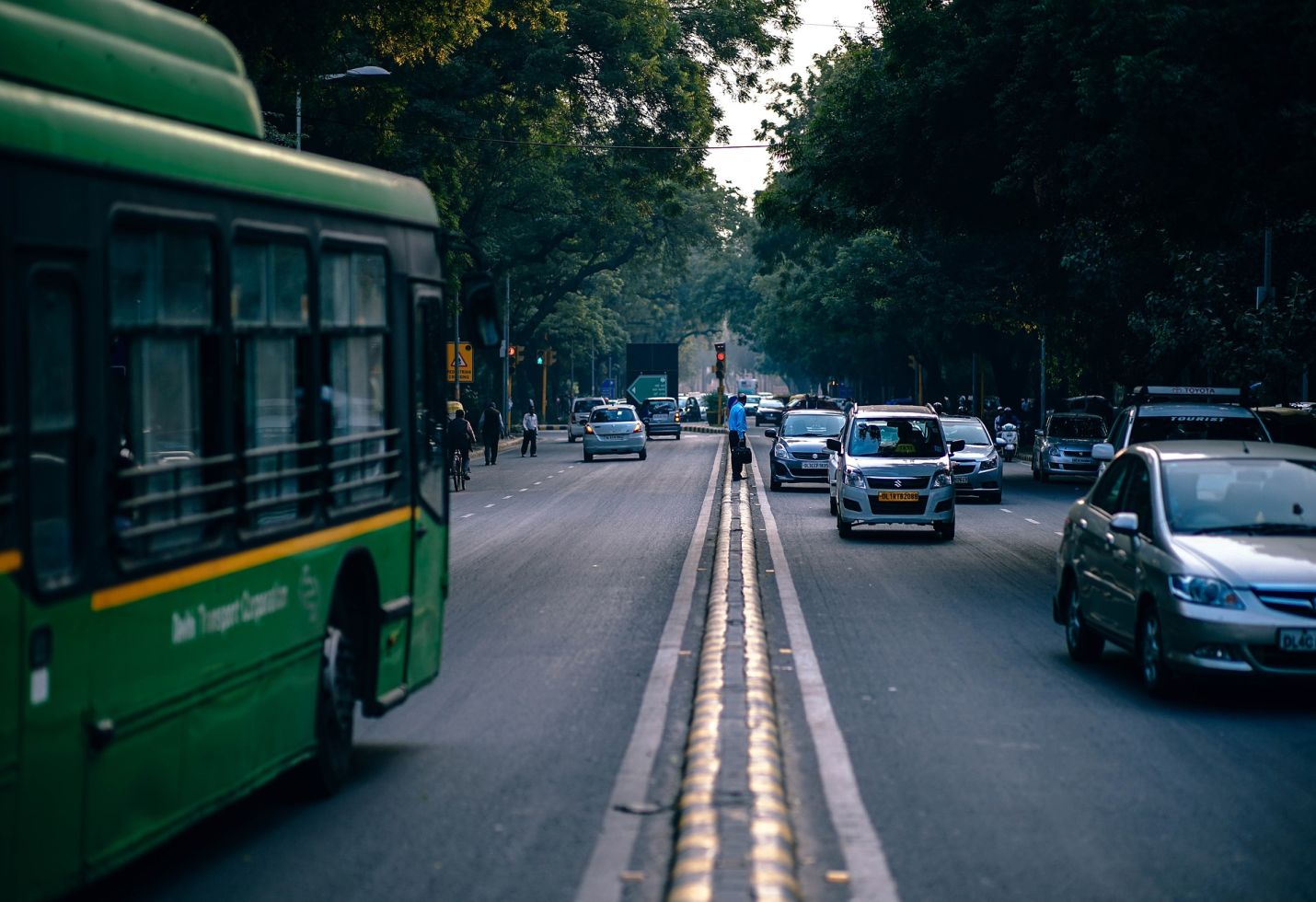 All you need to know about Motor Vehicles Bill 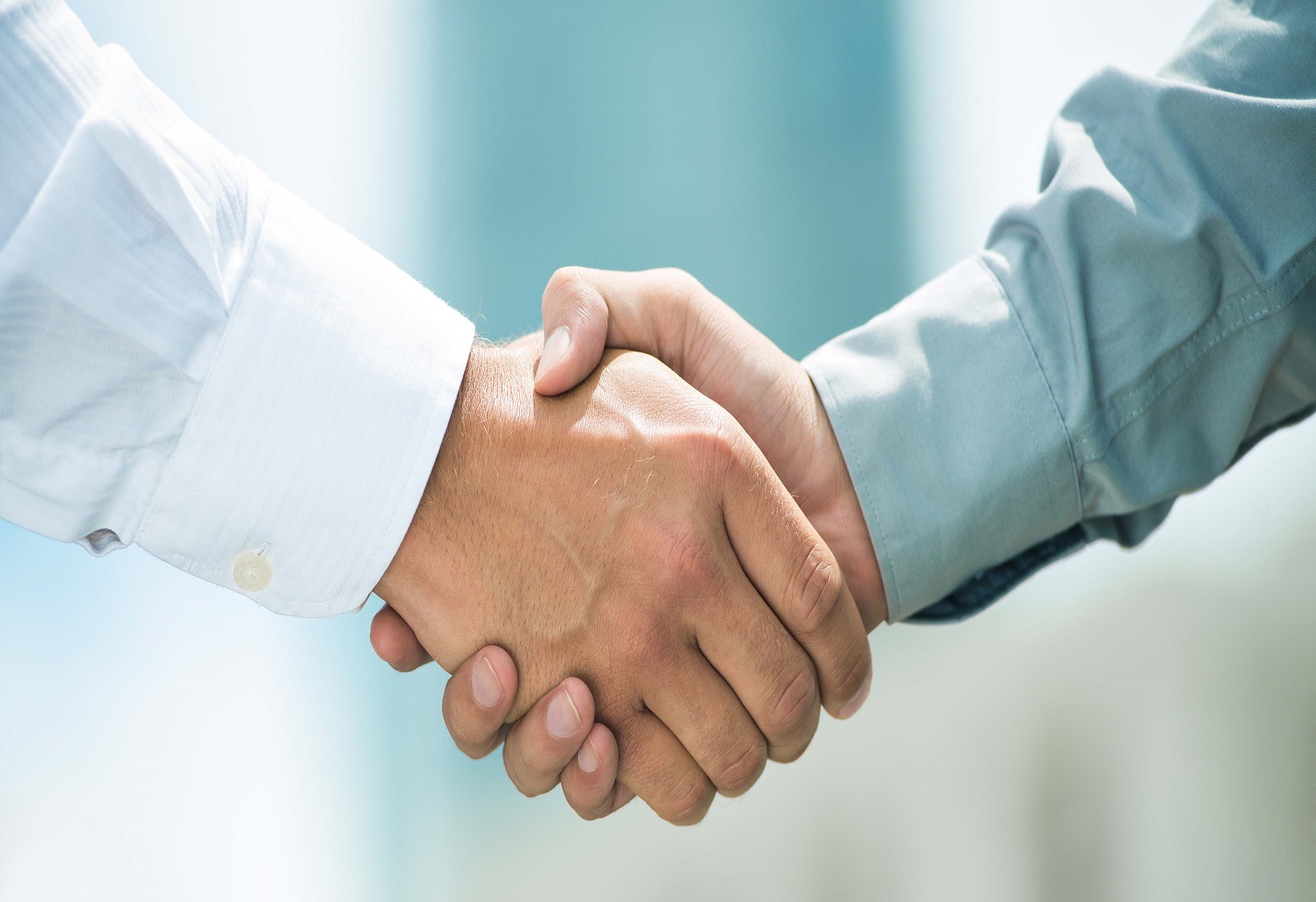 Will the marriage between Laxmi vilas and Indiabulls succeed?