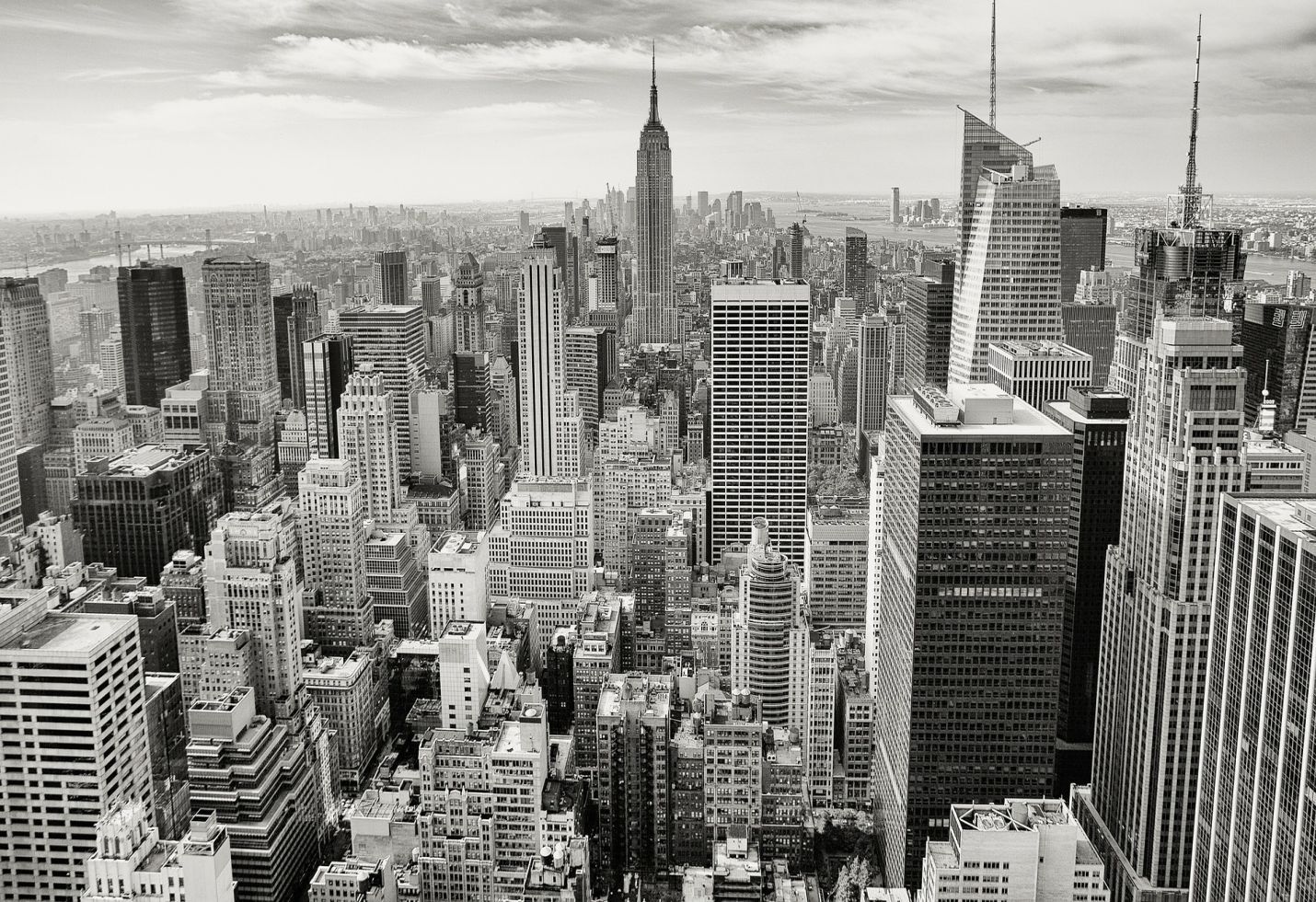 Robust growth is expected from Helloworld in FY23.

Aurum Proptech now has five subsidiaries. K2V2 contributed around 9.8 Cr of the total revenue, whereas Helloworld recorded a total of 2.34 Cr. in the 15 days of its incorporation and is expected to give revenue of Rs. 15 Cr. of its own by the end of the current fiscal year. The management is optimistic about its future growth and has already tied up with the top developers. The company is operational in 15 cities and is currently mainly focused on Pune, Mumbai, Bangalore, and Delhi.

They received approval for two wholly owned subsidiaries, namely the Aurum software and solutions. The company calls for money from its rights issues by the end of FY23. We believe the stock at CMP still offers a risk-free upside of about 20% return (in three months) for any funds that do not pay any taxation on dividend income and thus offers a good special situation opportunity. 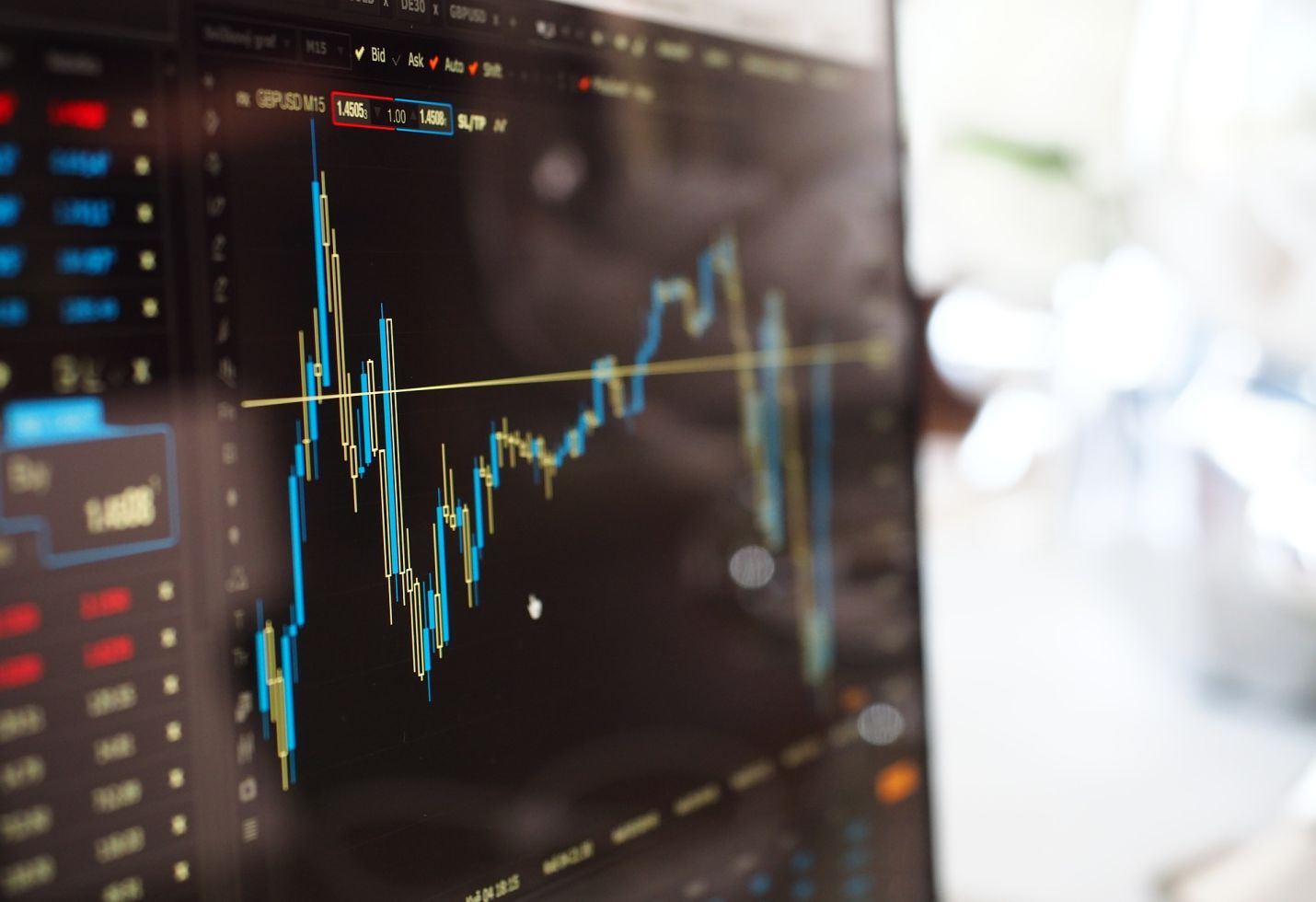 Volatility for Hindustan Unilever to continue 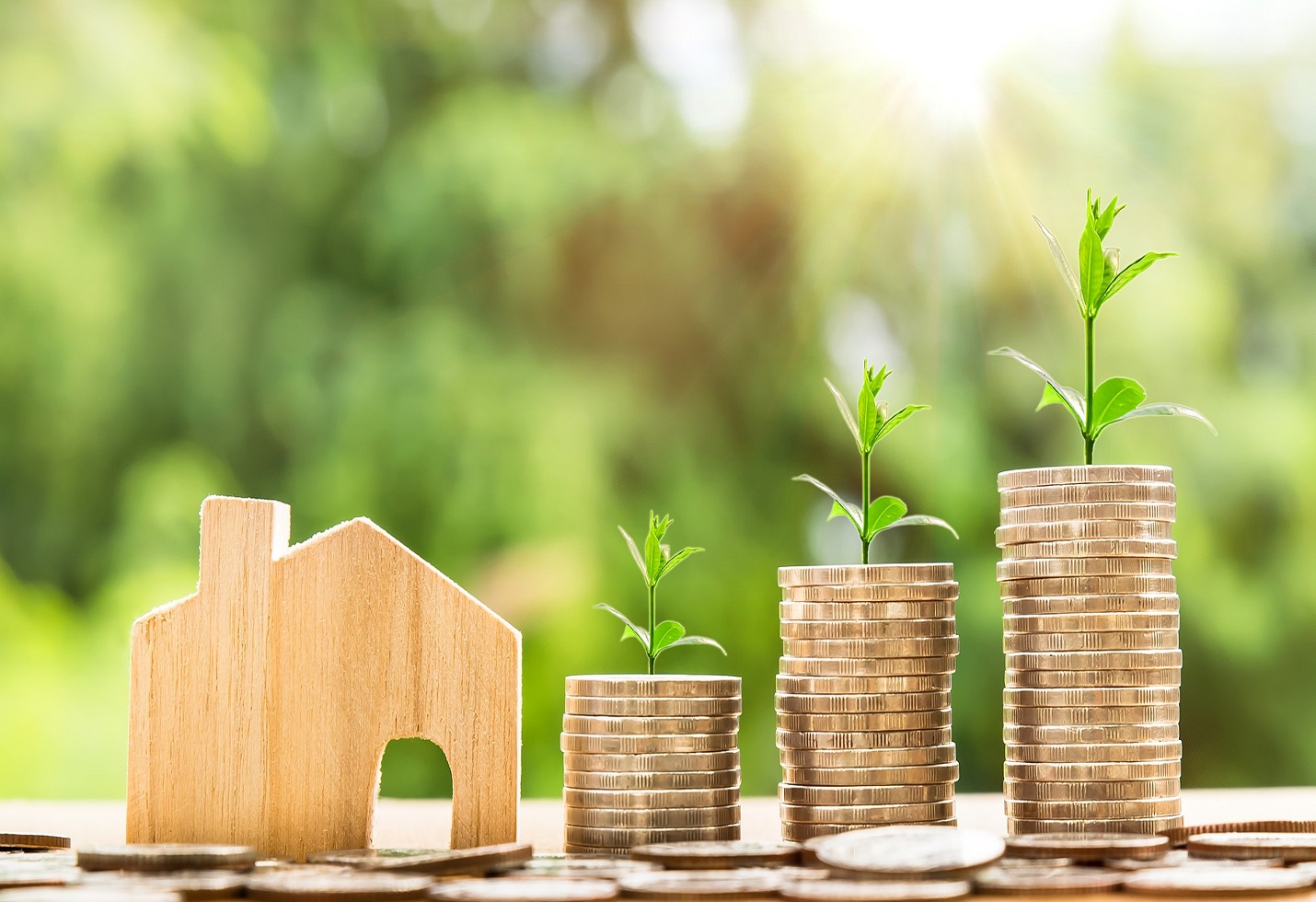 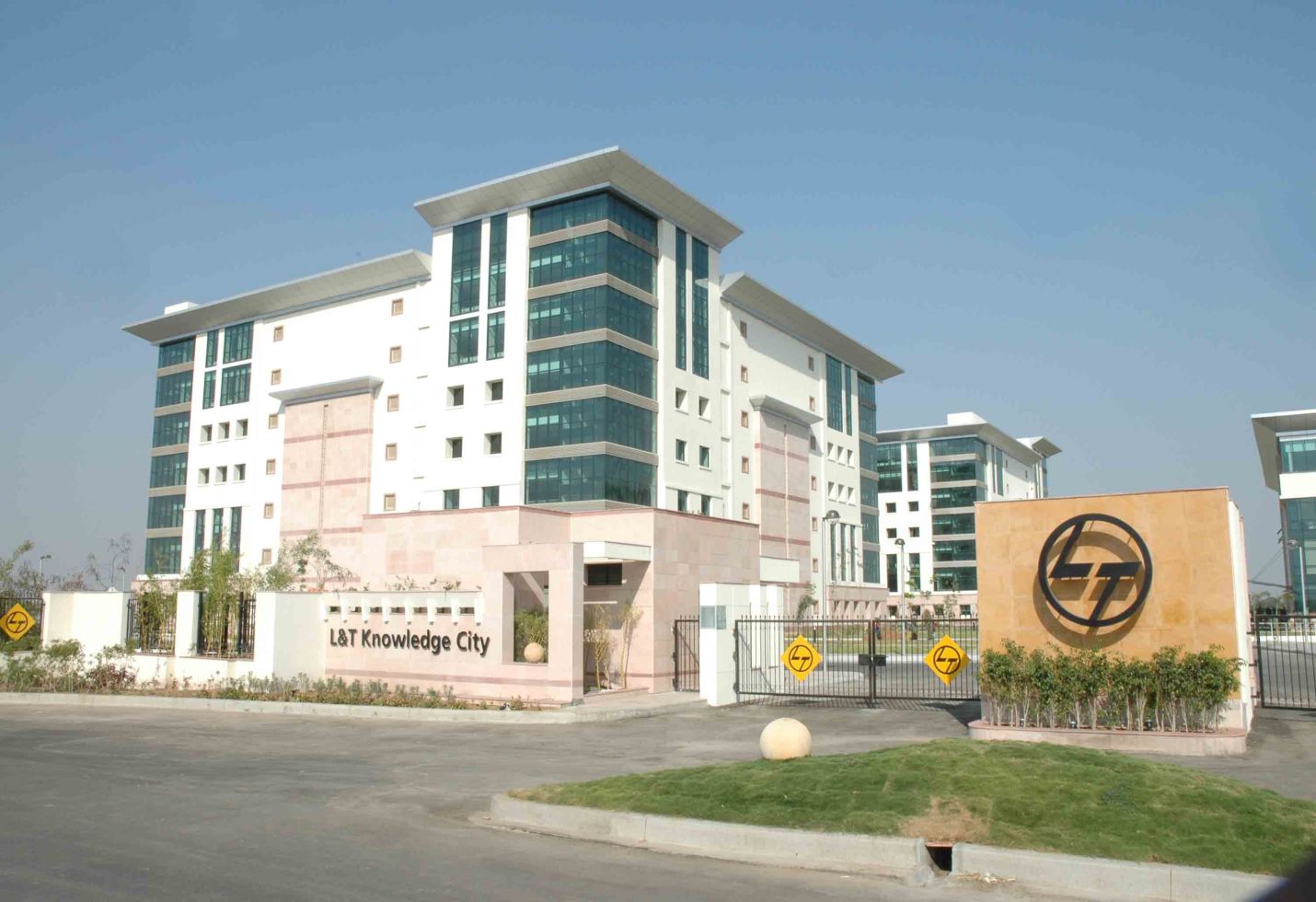